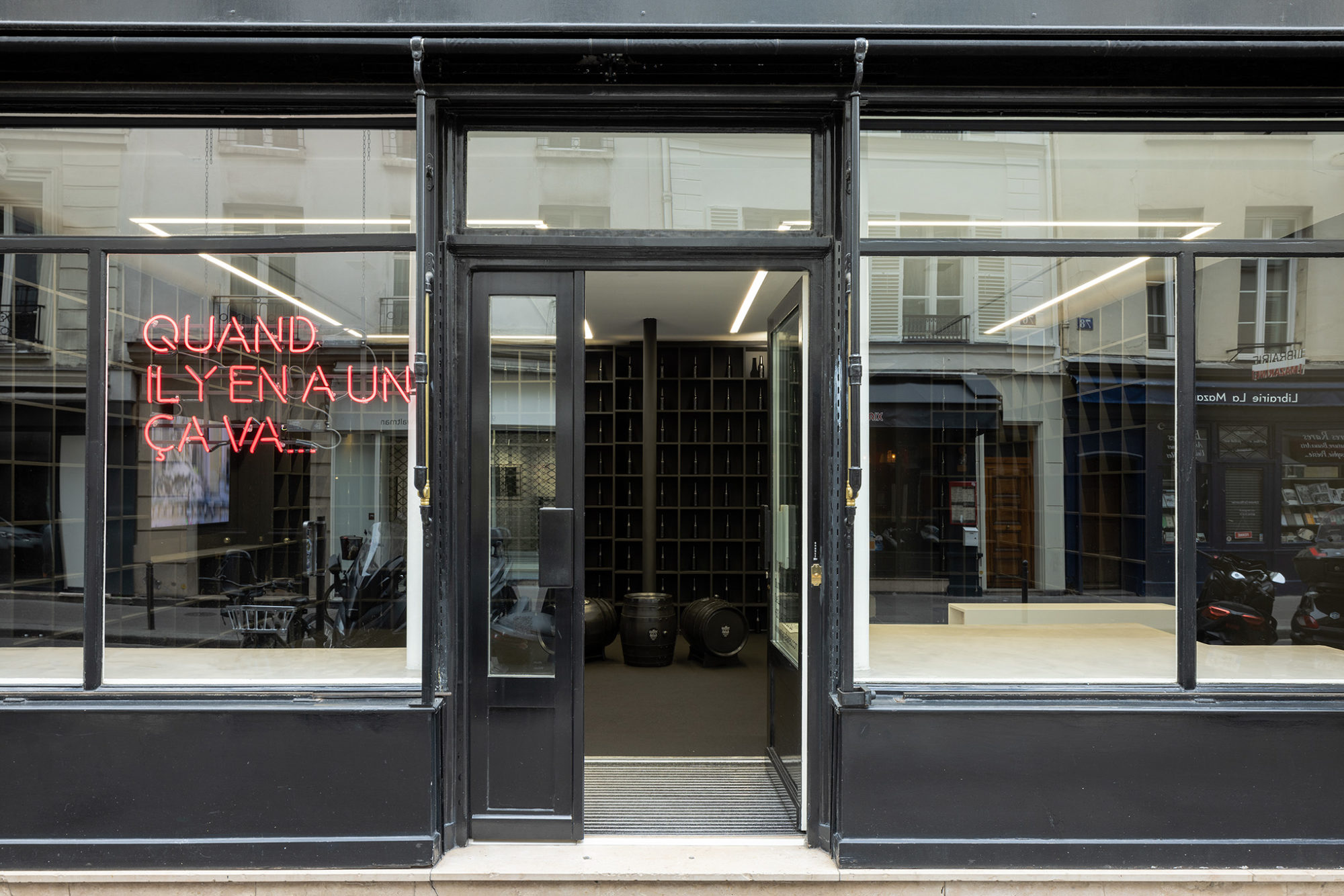 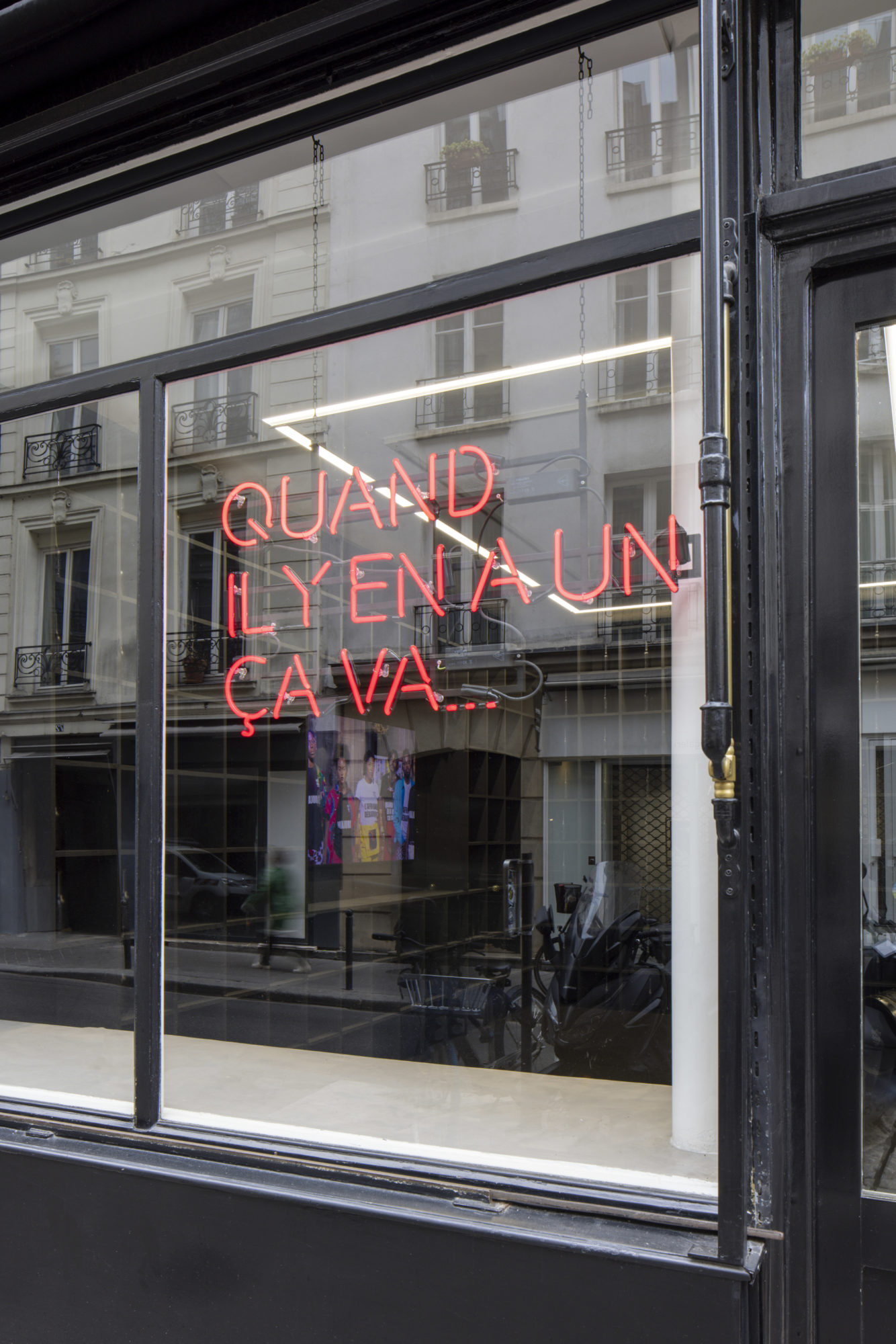 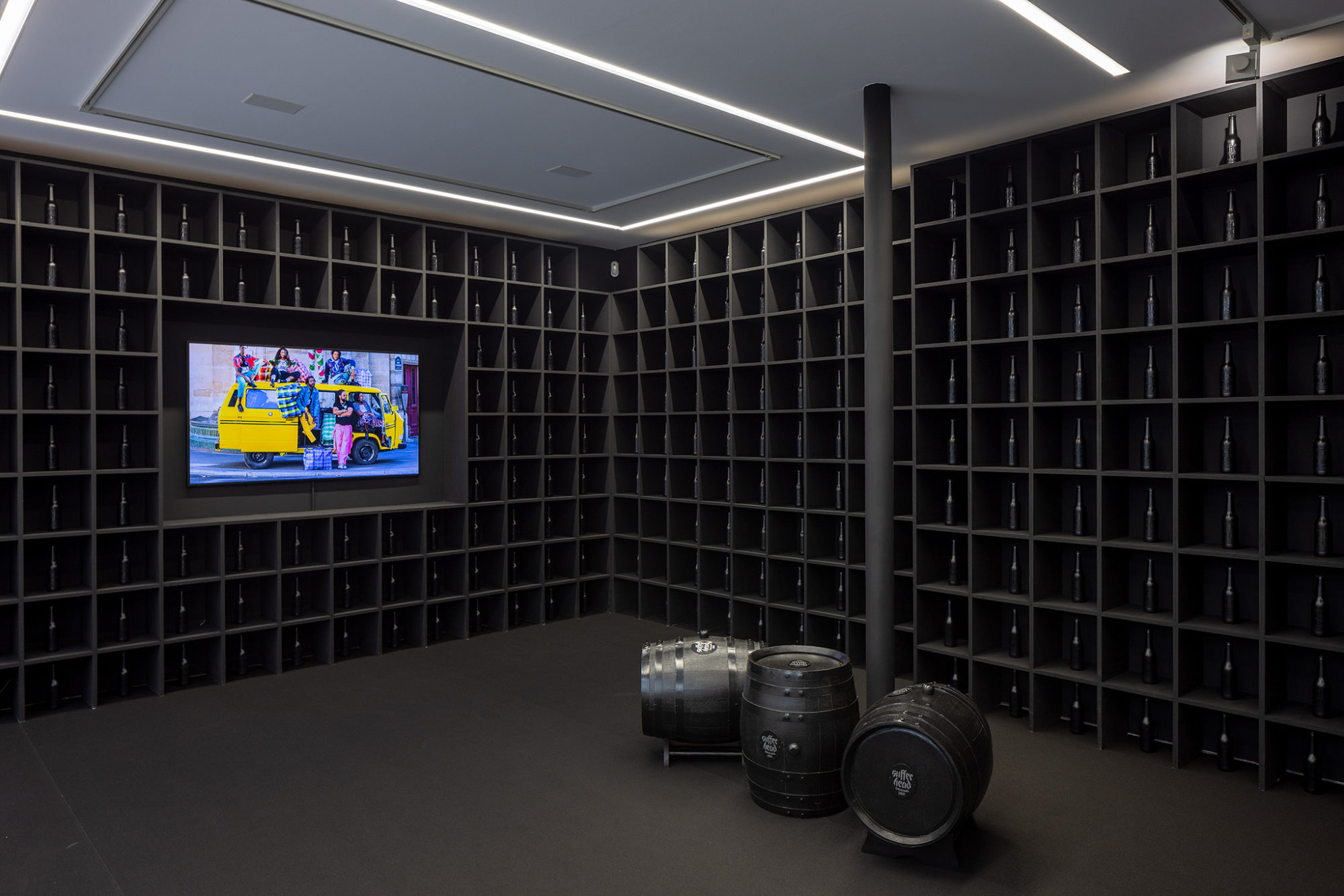 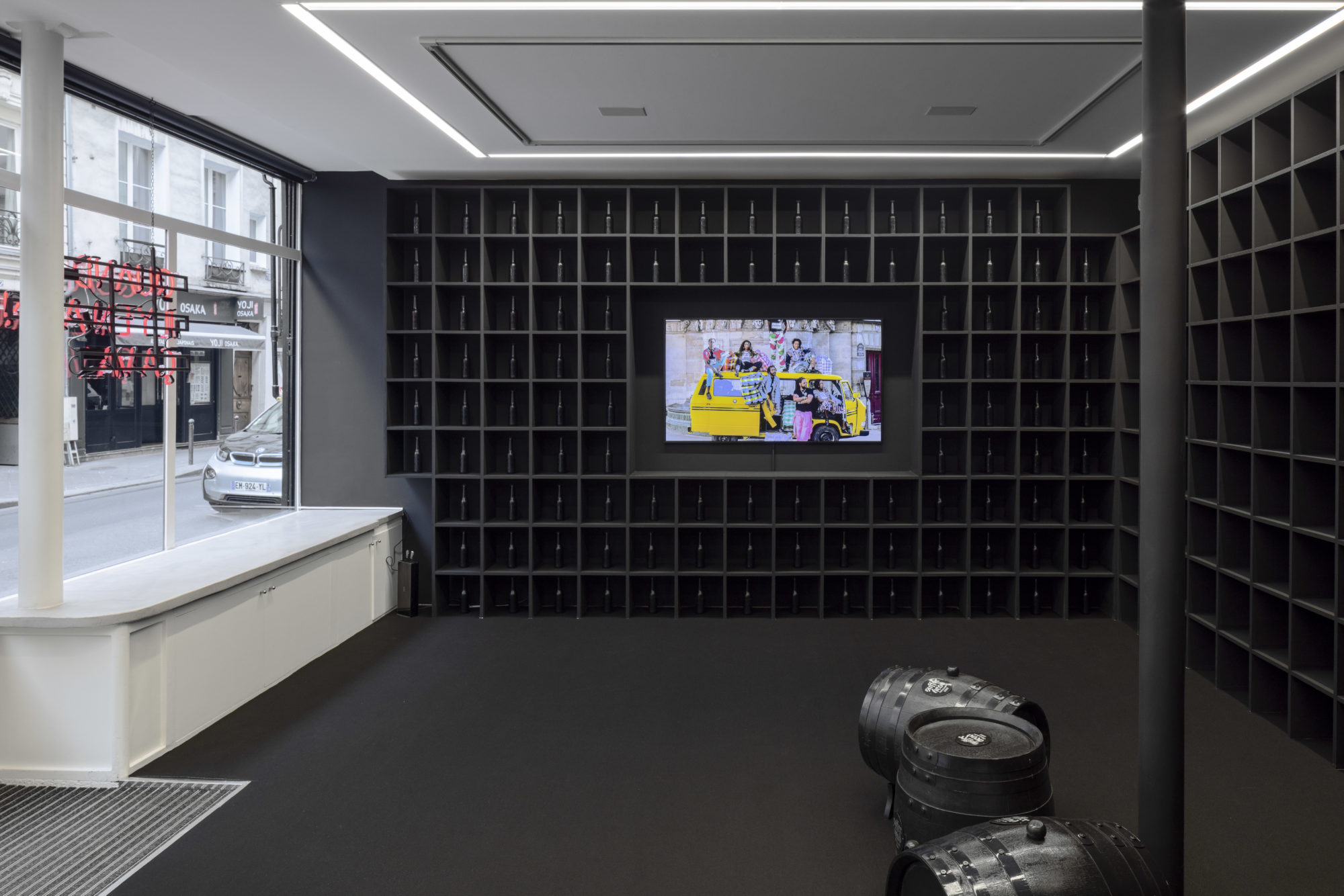 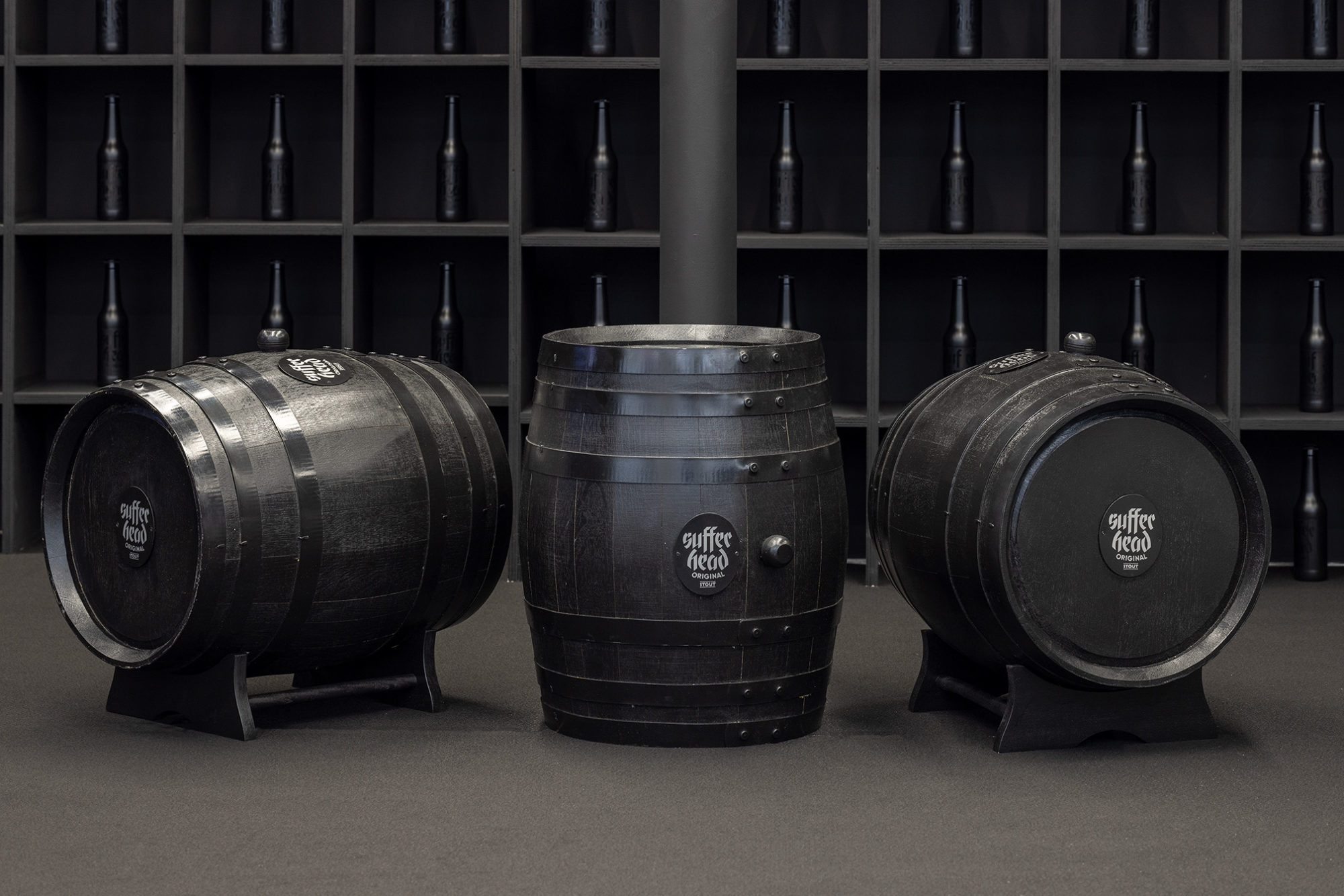 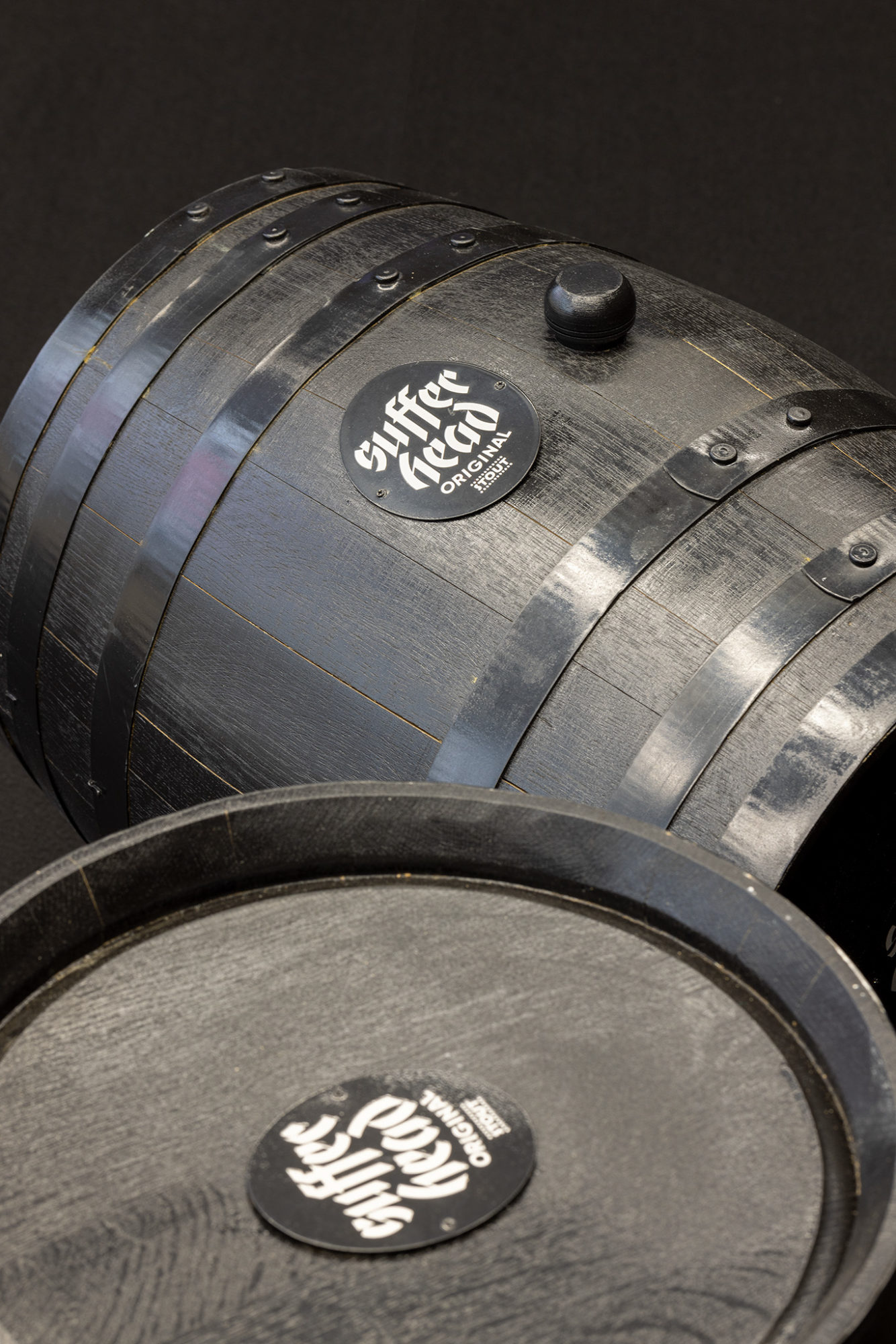 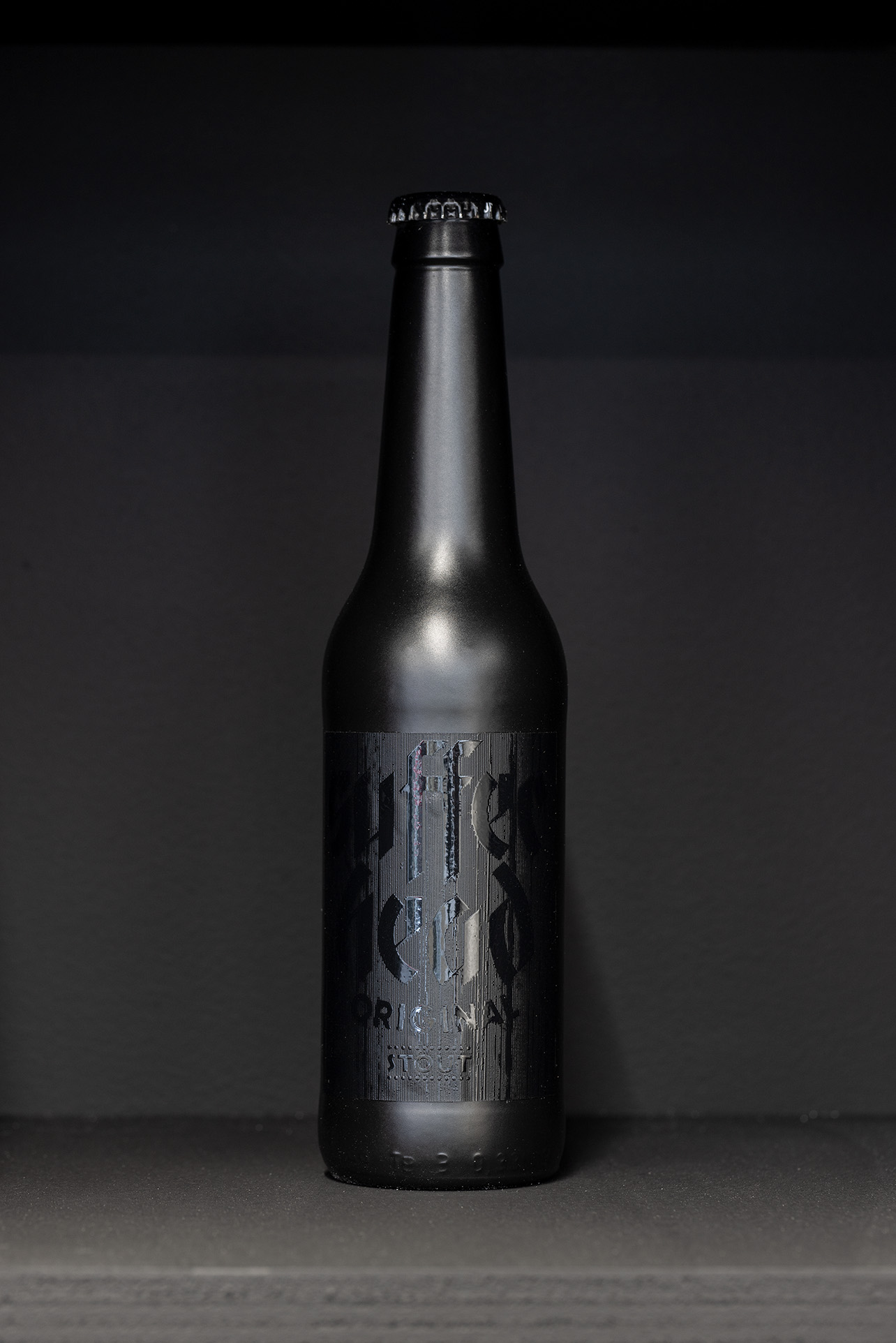 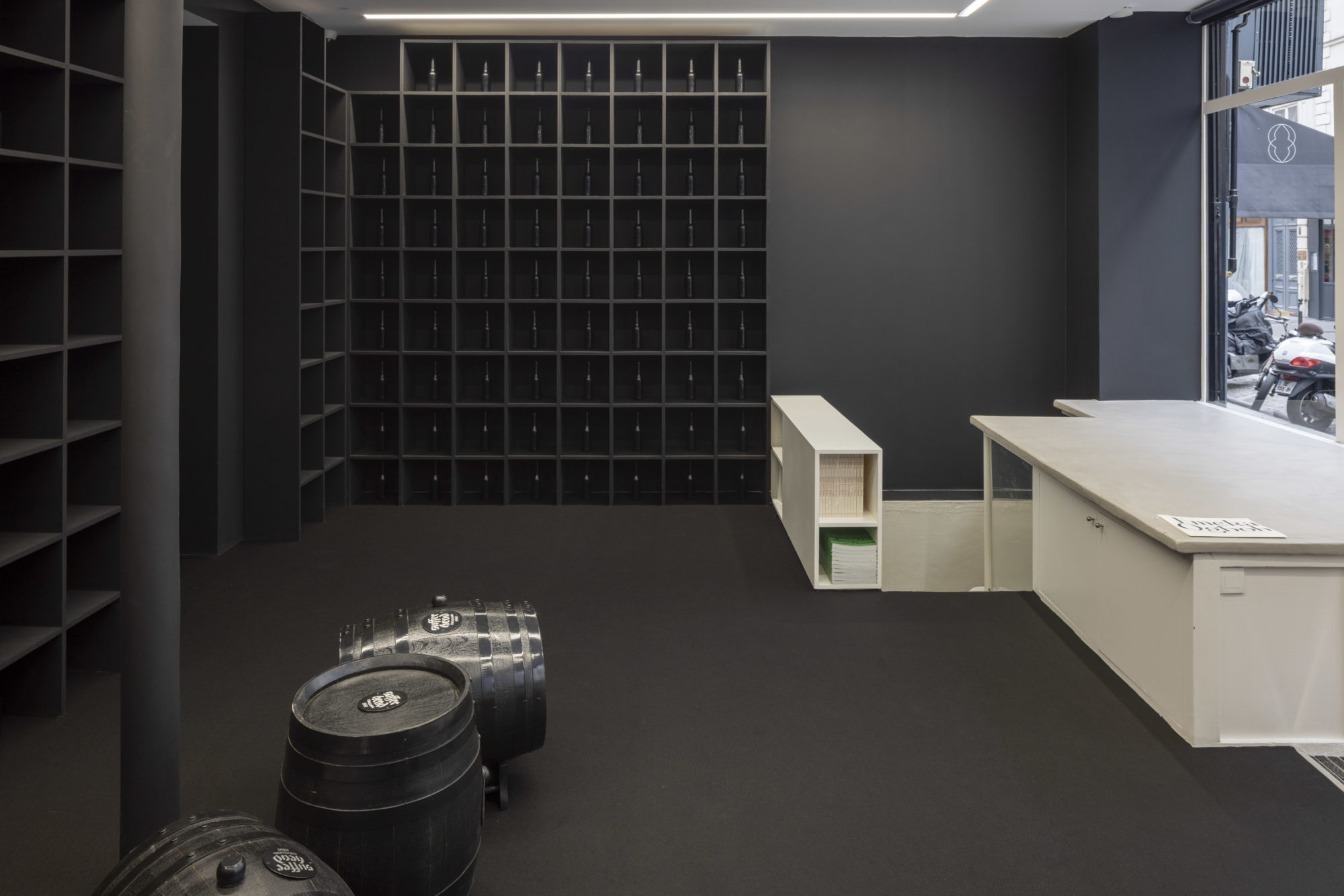 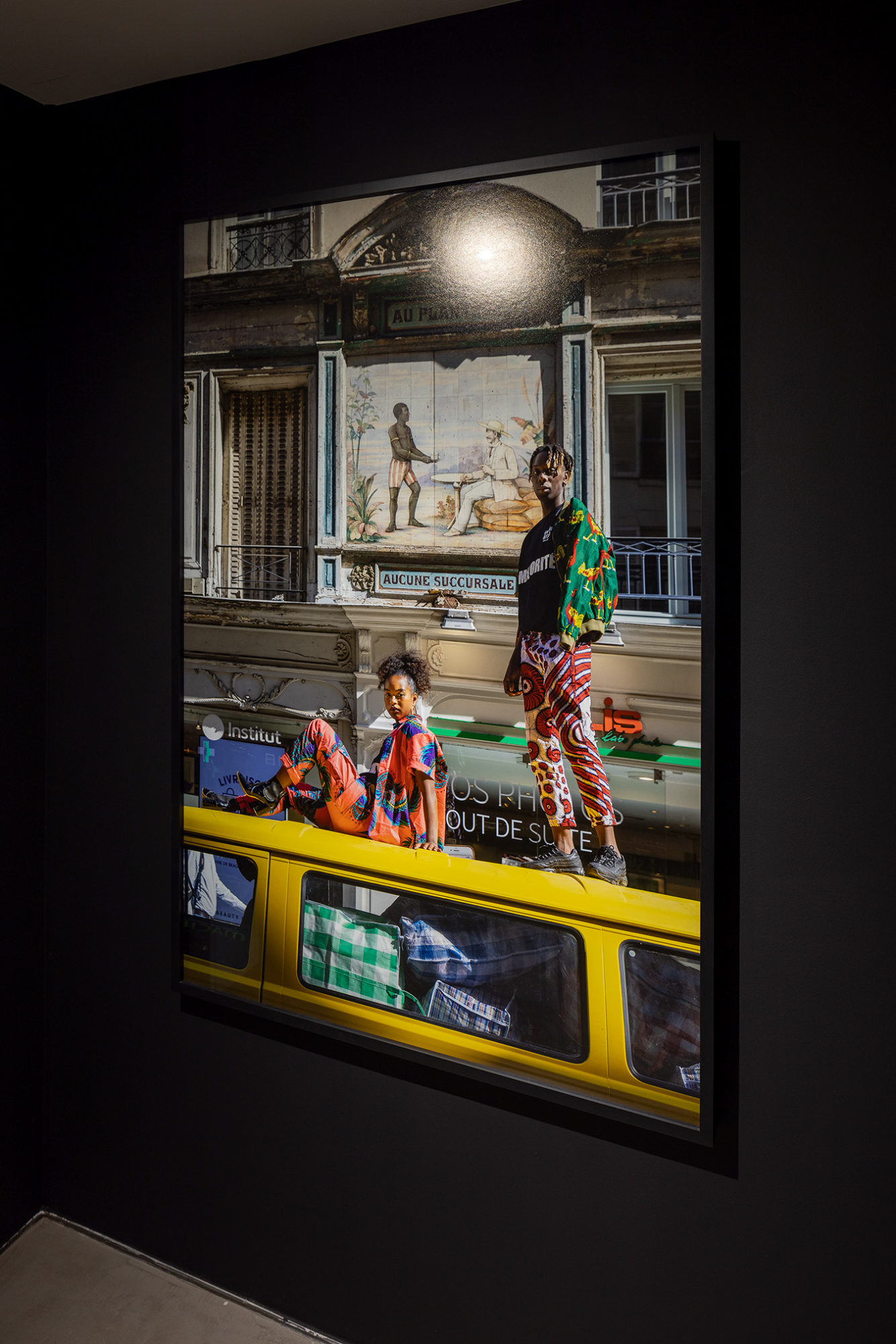 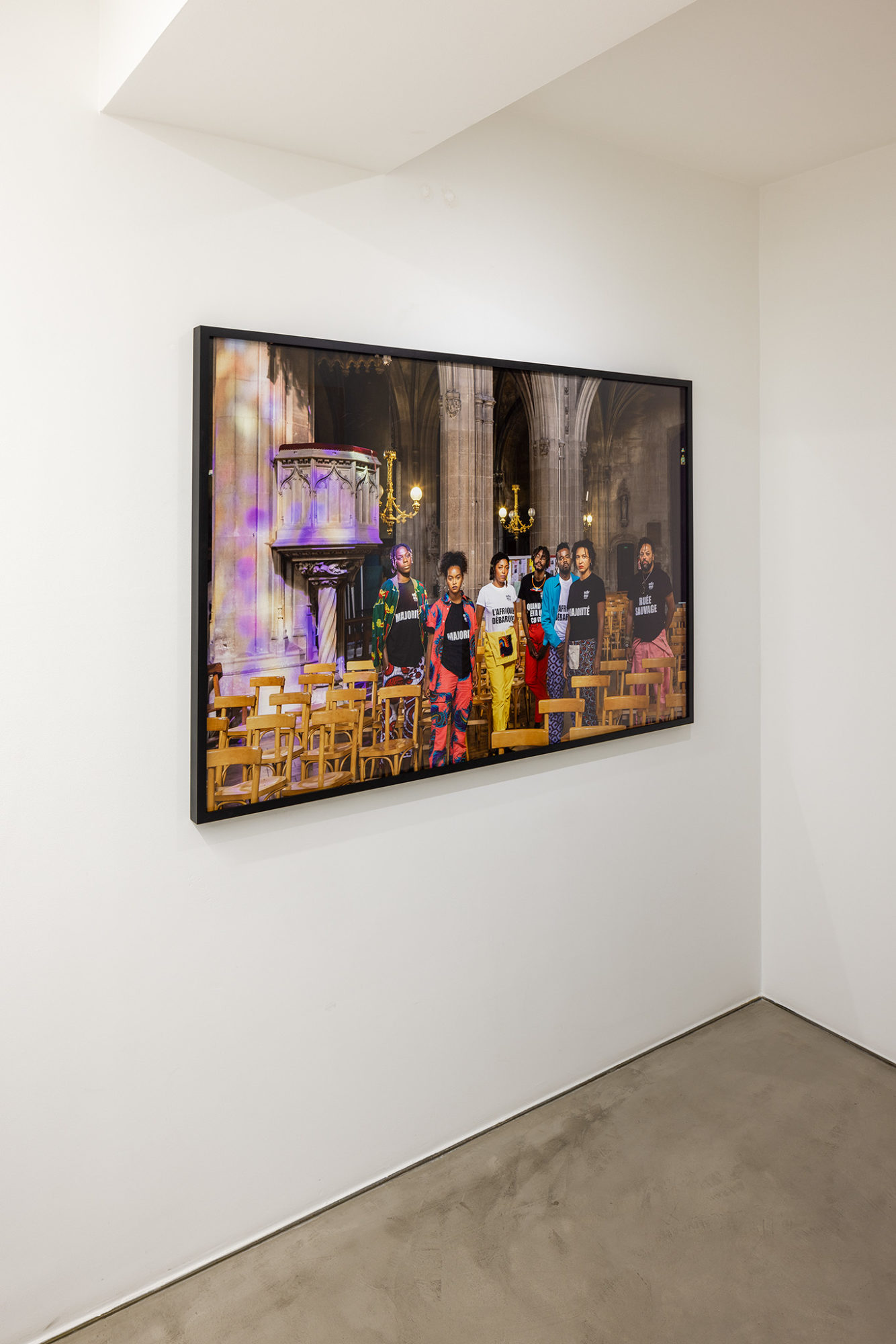 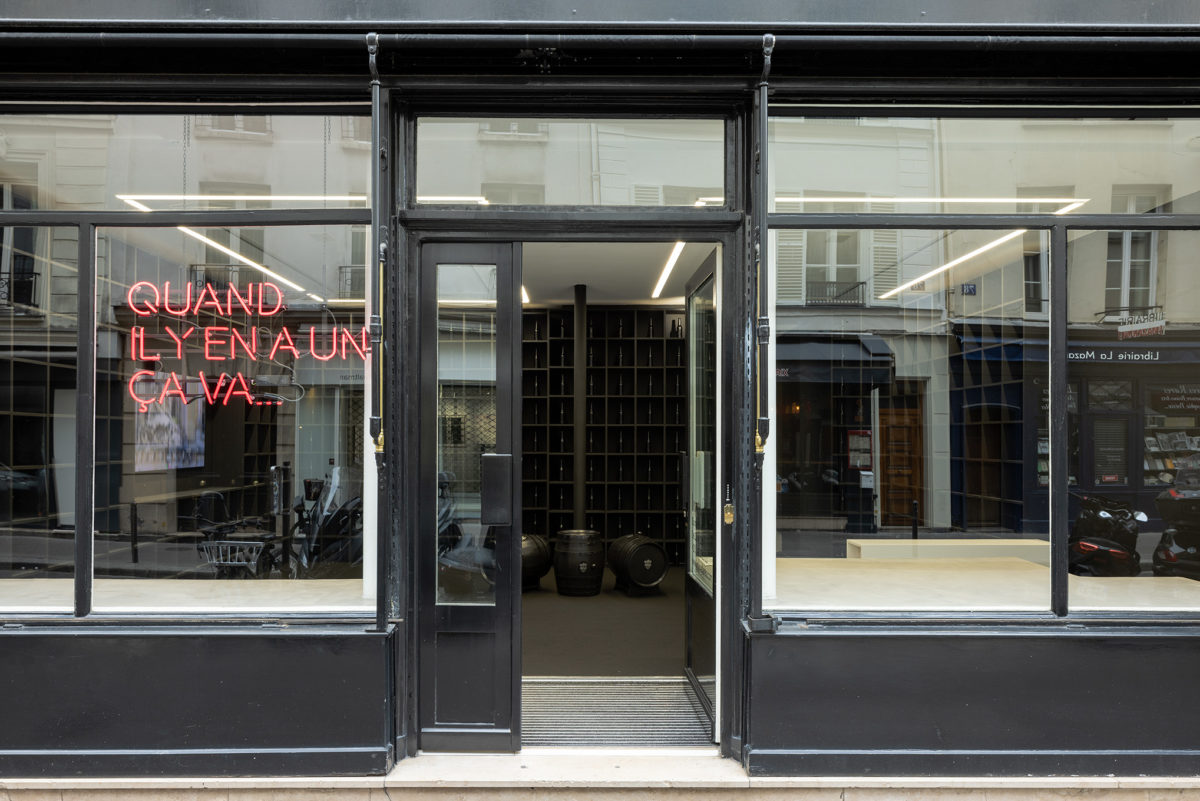 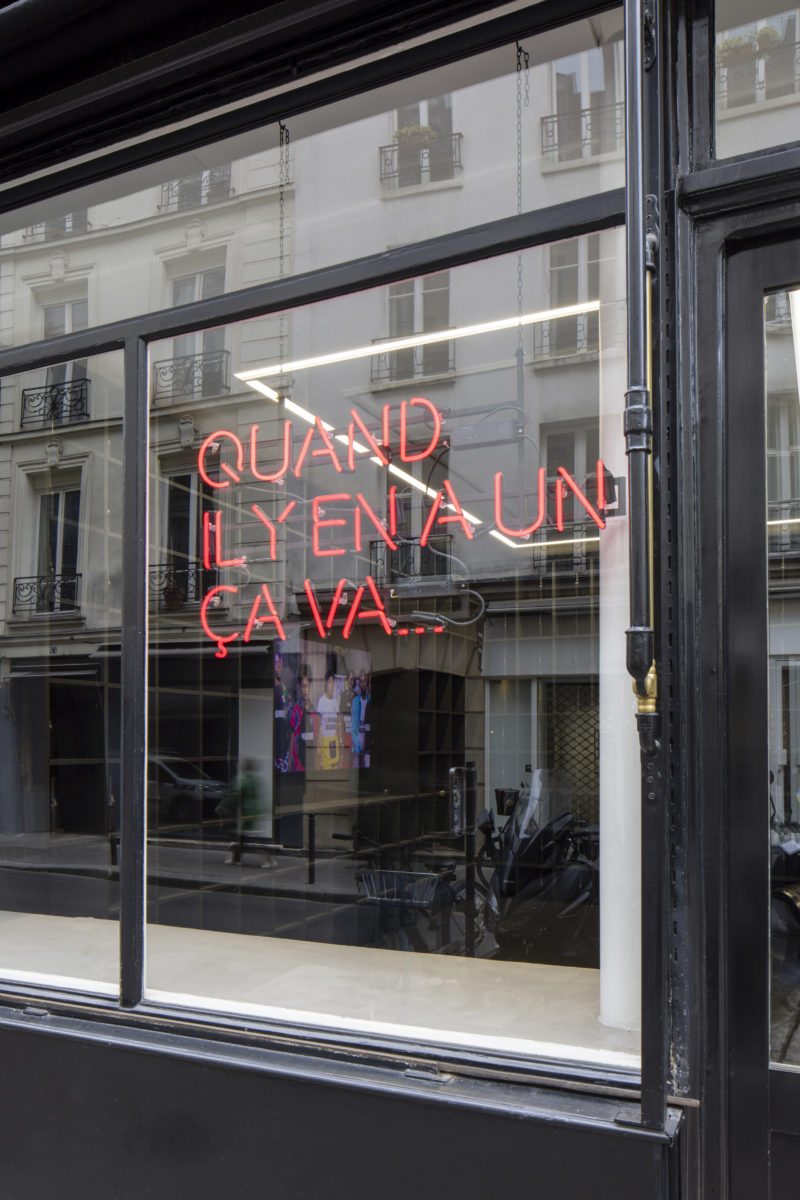 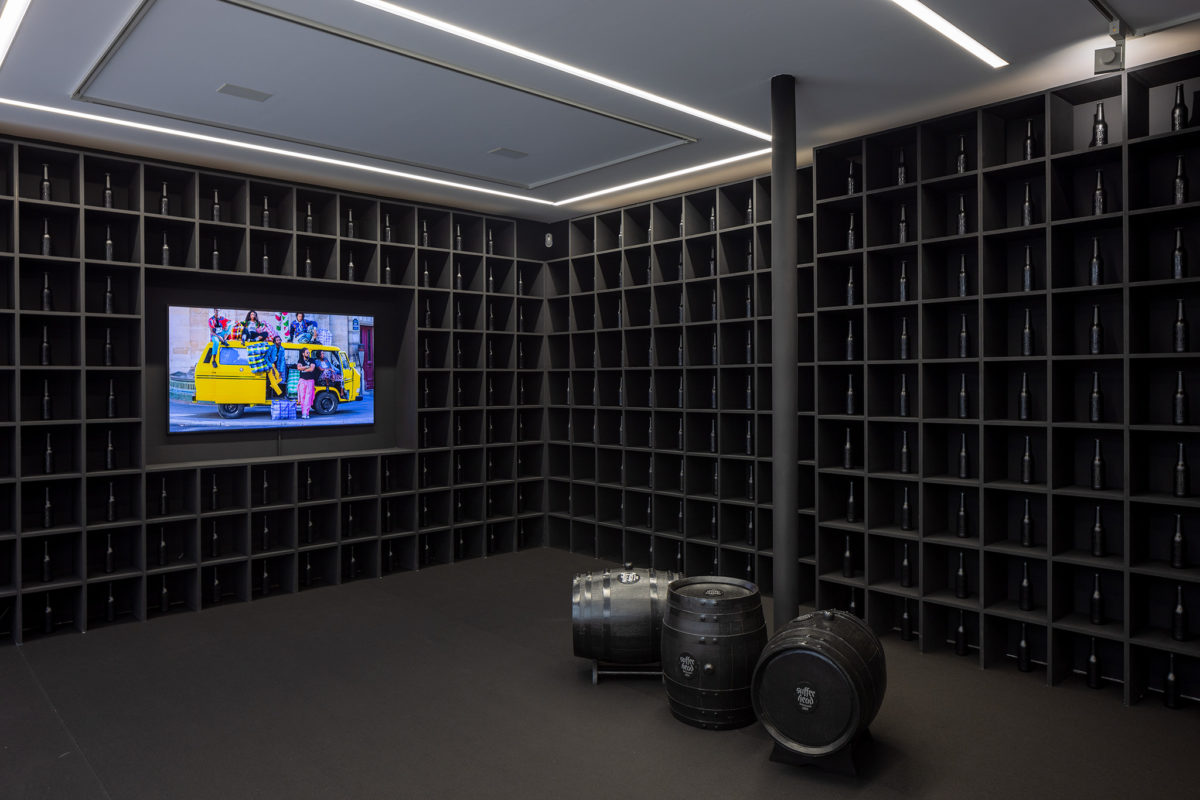 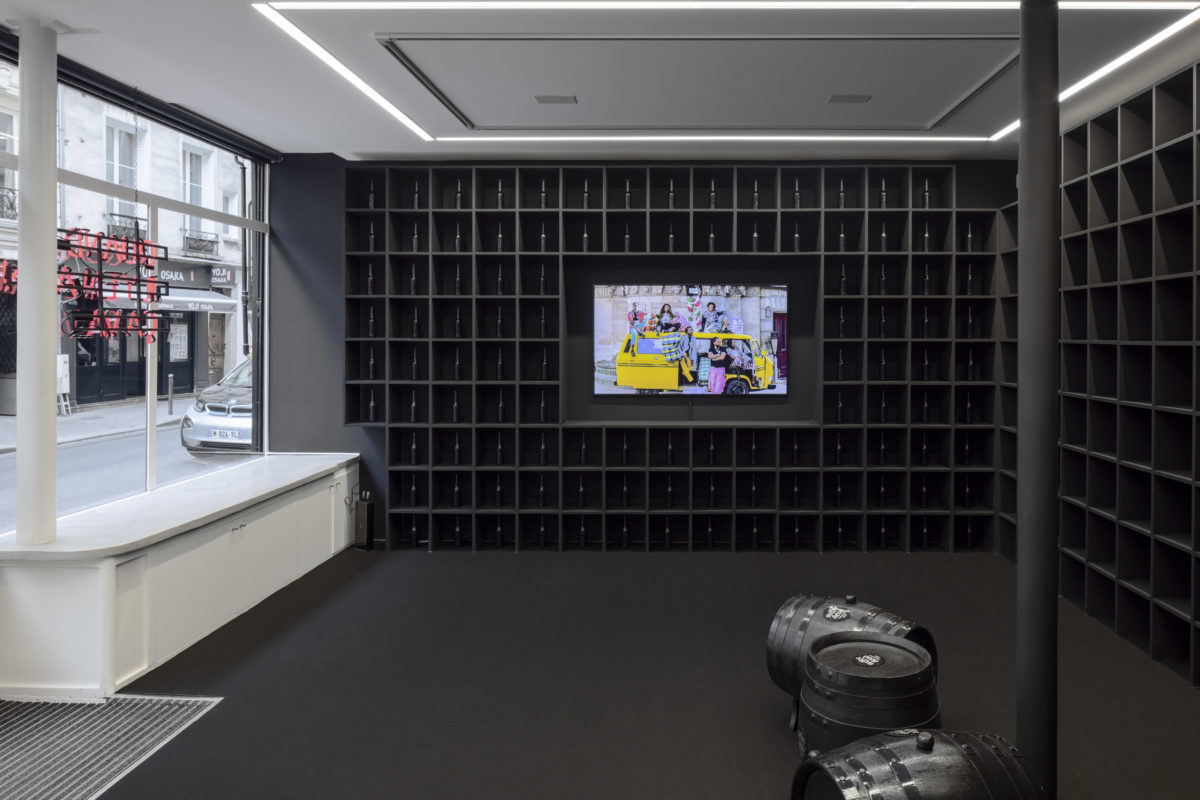 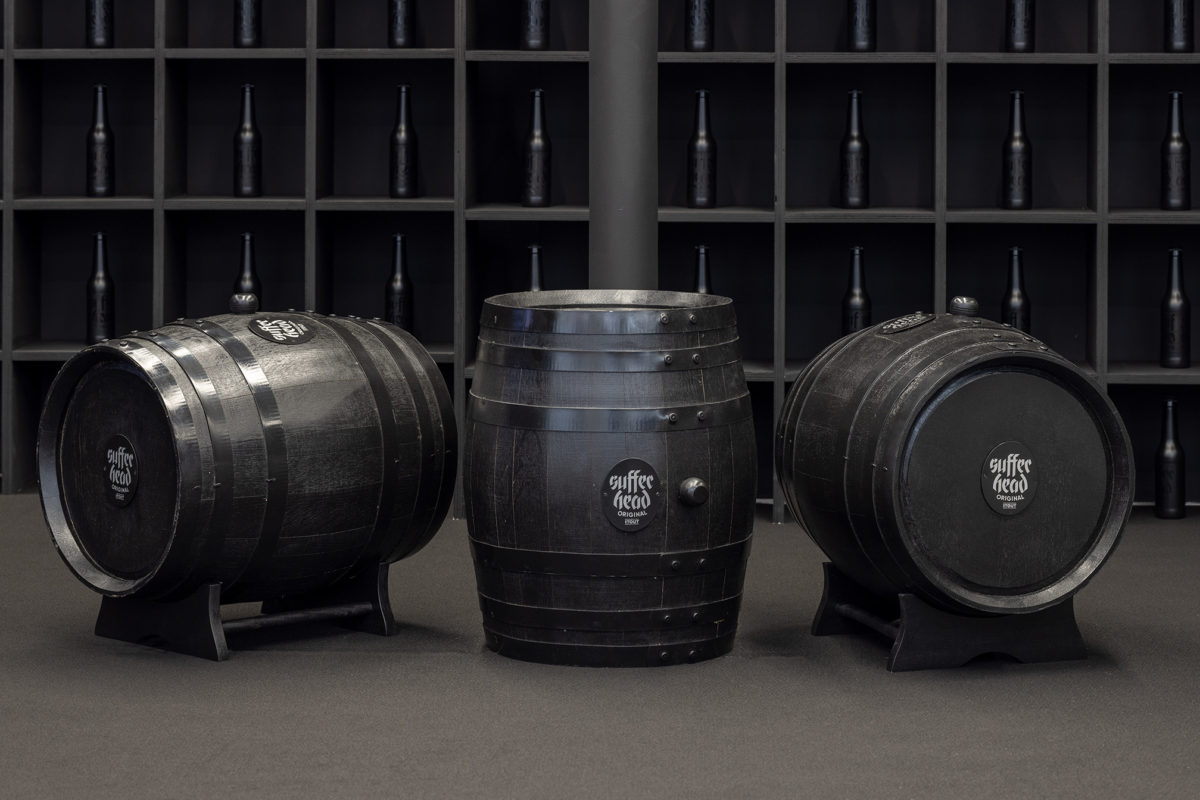 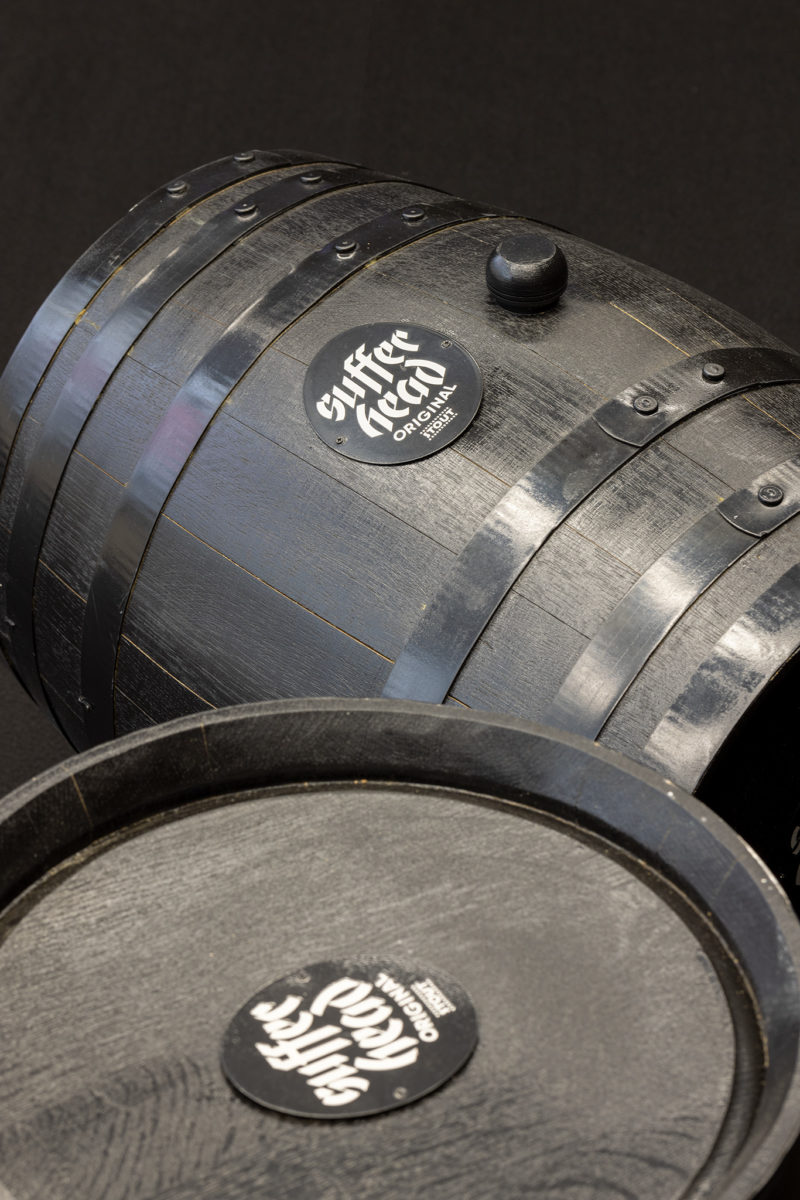 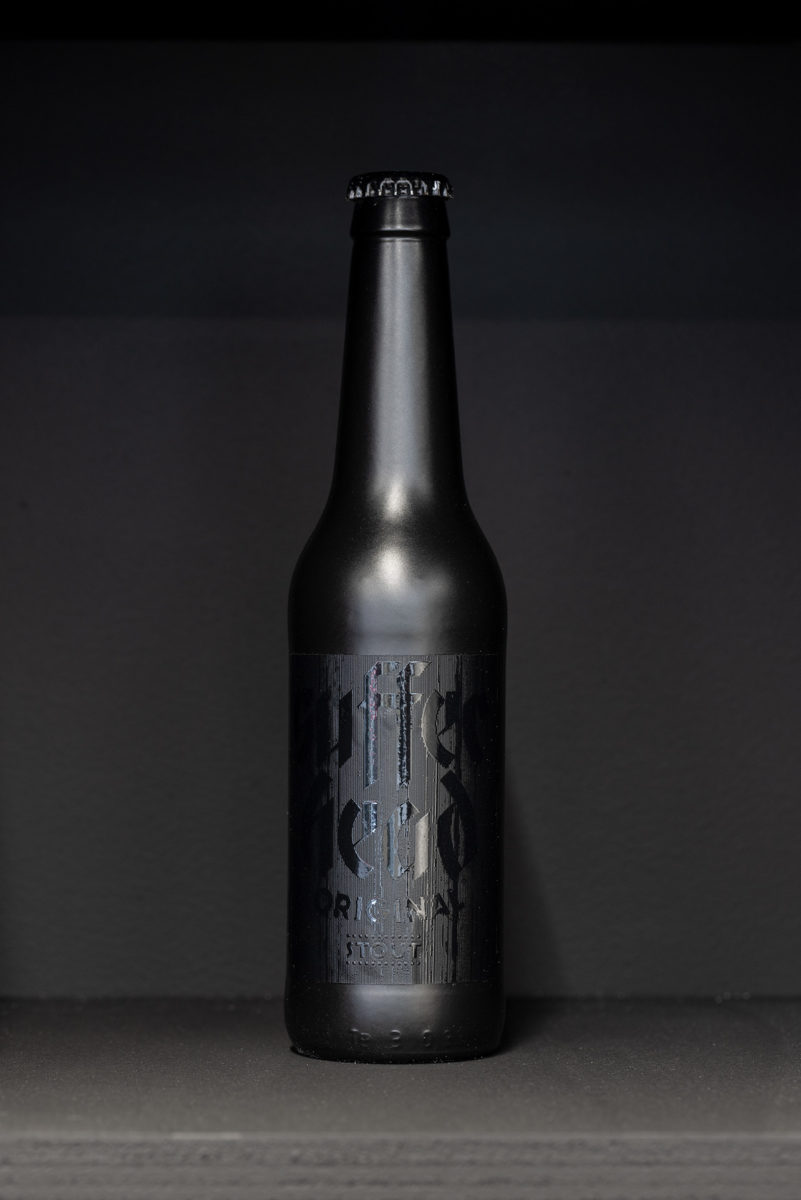 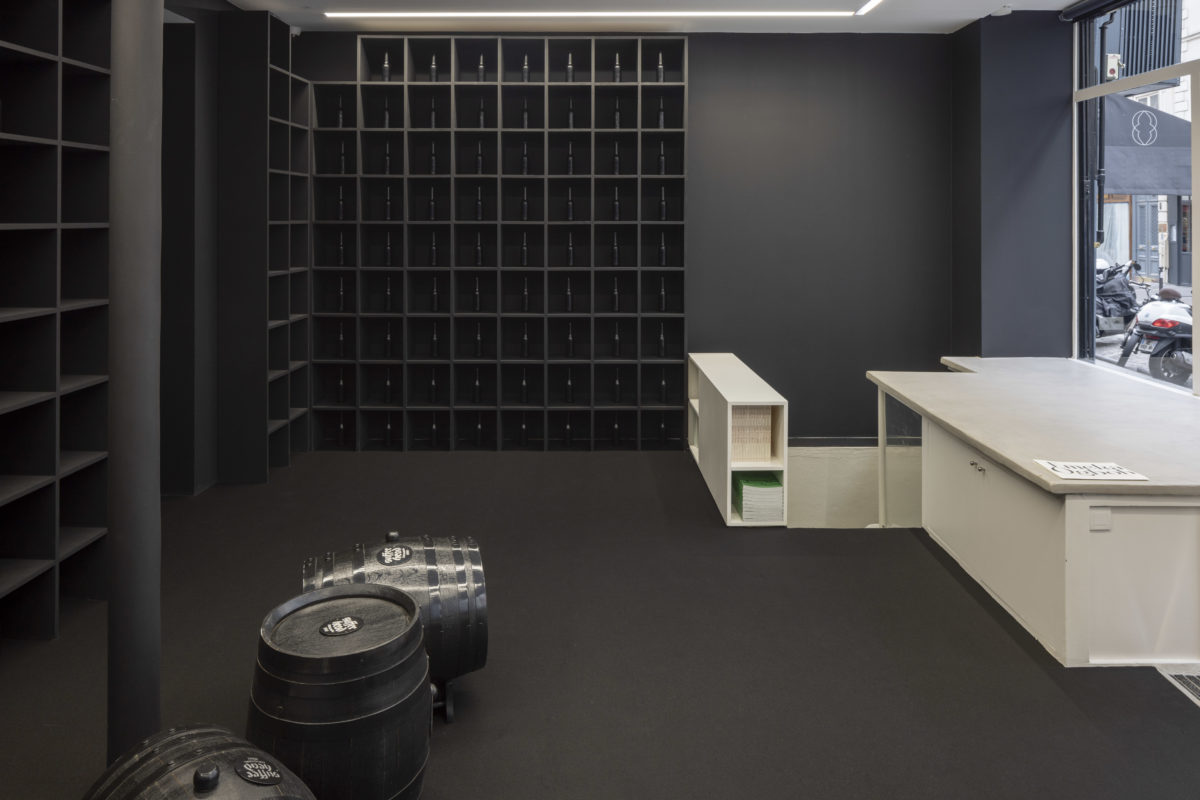 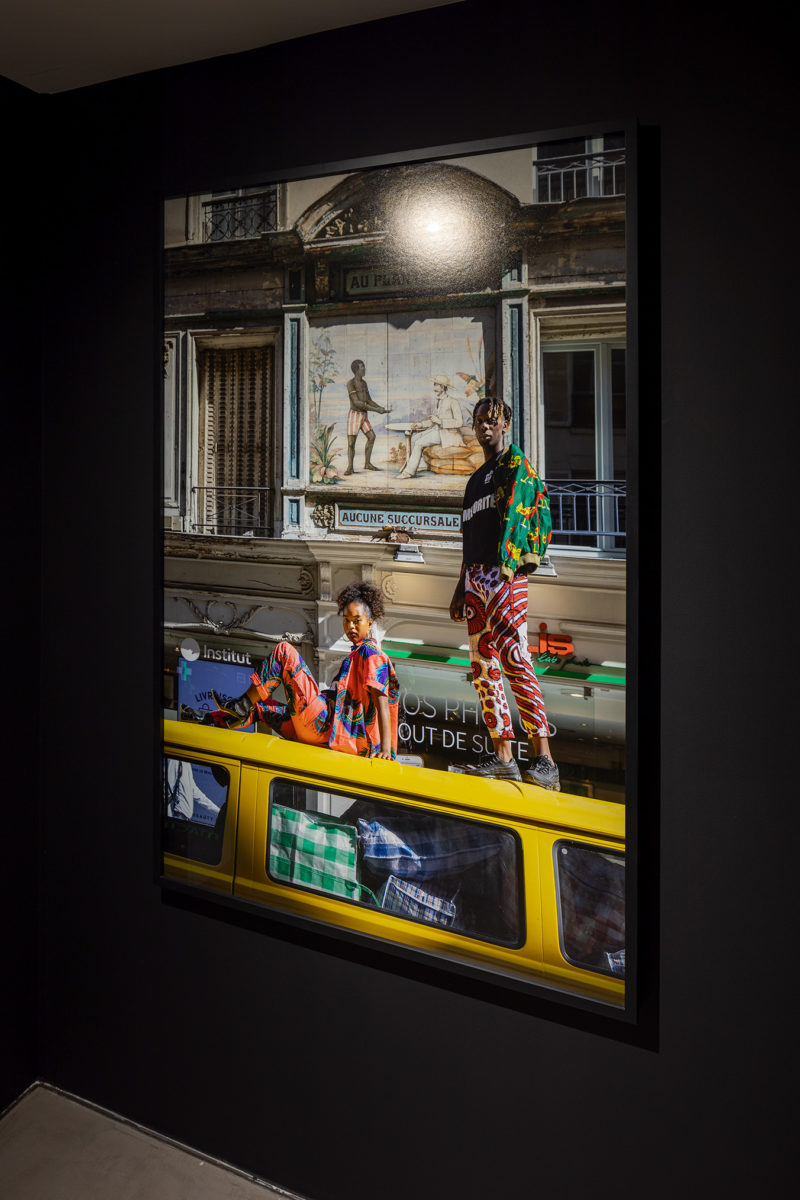 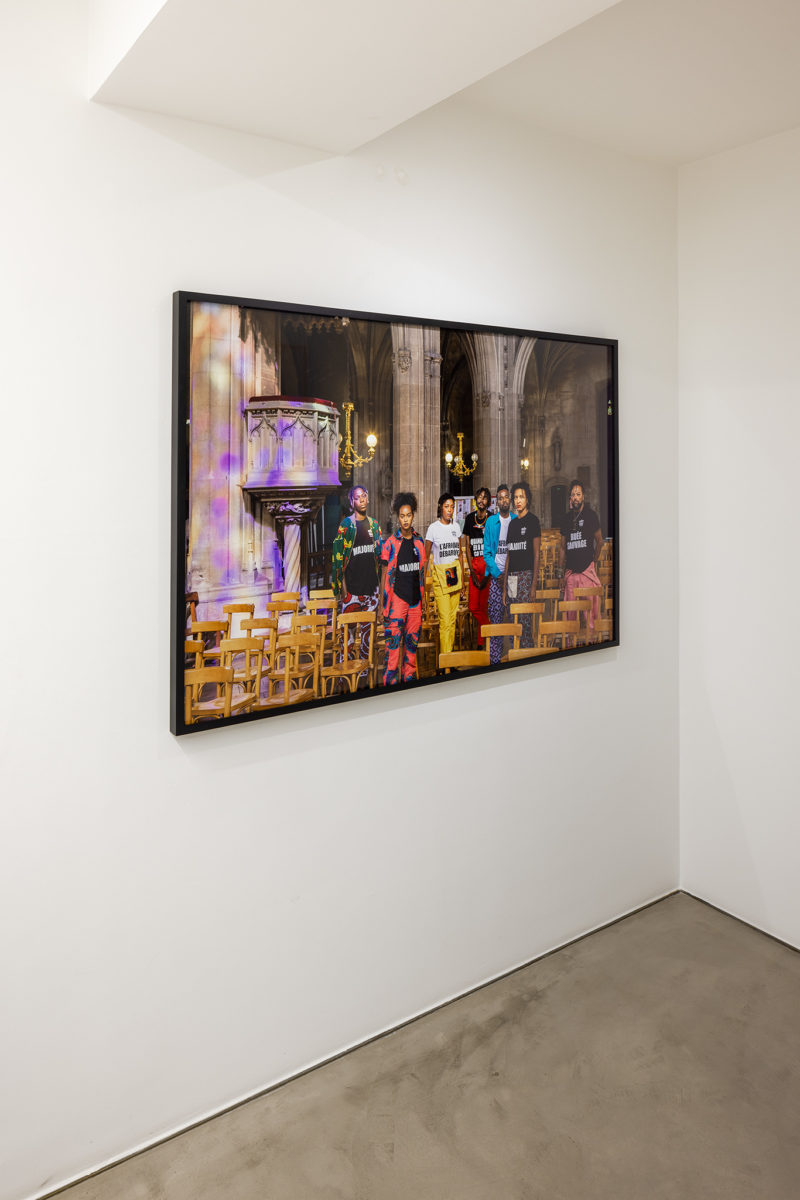 Born in 1977 in Enugu, Nigeria, Emeka Ogboh lives and works between Berlin and Lagos, where he explores the impact of sound and the different senses on the experience of the world around us and uses his work to address current issues such as immigration, globalization, and post-colonialism.

The starting point of this exhibition is a long-term craft beer project called Sufferhead Original inspired by food tastes and the experiences of Africans living in Europe. Through creating a new beer recipe and its associated brand image, the artist questions certain preconceived ideas and a priori assumptions about immigration and integration policies that are generally associated with the destinies of expatriates in Europe.

This project was initiated in Germany as part of documenta 14, where the first version of this beer was created by mixing Nigerian flavors with traditional German brewing methods—a recipe that violated German “purity laws” governing beer production. The beer brand takes its name from Original Suffer Head, the title of a 1981 song by Nigerian composer, musician and political activist Fela Kuti. This Afrobeat anthem denounces the situation of the masses and injustices in Nigeria. While the grooves, regular rhythm, and repetitive structure of the song mimic a long revolutionary procession, Fela Kuti lists the political and infrastructural issues affecting the masses.

With Quand il y en a un, ça va… presented in this exhibition, Emeka Ogboh pursues this multisensory research, combining the creation of a new “Parisian edition” beer, a site-specific sound installation, and a series of photographs taken from the Sufferhead Original (Paris Edition) advertising campaign.

A neon sign welcomes visitors at the entrance of the gallery. The French sentence used for the exhibition’s title quotes a comment made by the former French Interior Minister Brice Hortefeux to a North African militant: “Quand il y en a un, ça va. C’est quand il y en a beaucoup qu’il y a des problèmes”which can be translated as:  “When there’s only one, it’s fine. It’s when there are many that there are problems.”).

In the photographs that accompany the exhibition, Ogboh uses the visual language of commercial and advertising photography to examine the experience of African populations in France. By diverting this visual vocabulary, he addresses the history of African immigration: the ways in which populations of different origins have been and are still categorized and caricatured and the sums of clichés and comments that circulate about them. He chooses particularly significant places in the colonial history of France and the discrimination against the black minority as locations of the photo shoots. These include monuments (Palais de la Porte Dorée, Monument à la Mission Marchant, Fontaine Cuvier), ruined sites of colonial exhibitions (the Jardin d’Agronomie Tropicale), former commercial signs (“Au Planteur”), and places related to the political claims expressed by undocumented migrants” (sans papiers) (Saint-Bernard Church). The neon signs inside the exhibition and the t-shirts worn by the campaign’s models on the pictures are also the results of the artist’s long research process on French political speeches on the theme of immigration. They come with quotations and slogans that were used in these speeches, which the artist has slightly transformed or simply diverted to change their meaning.

A publication including a text by curator N’Goné Fall accompanies the exhibition.