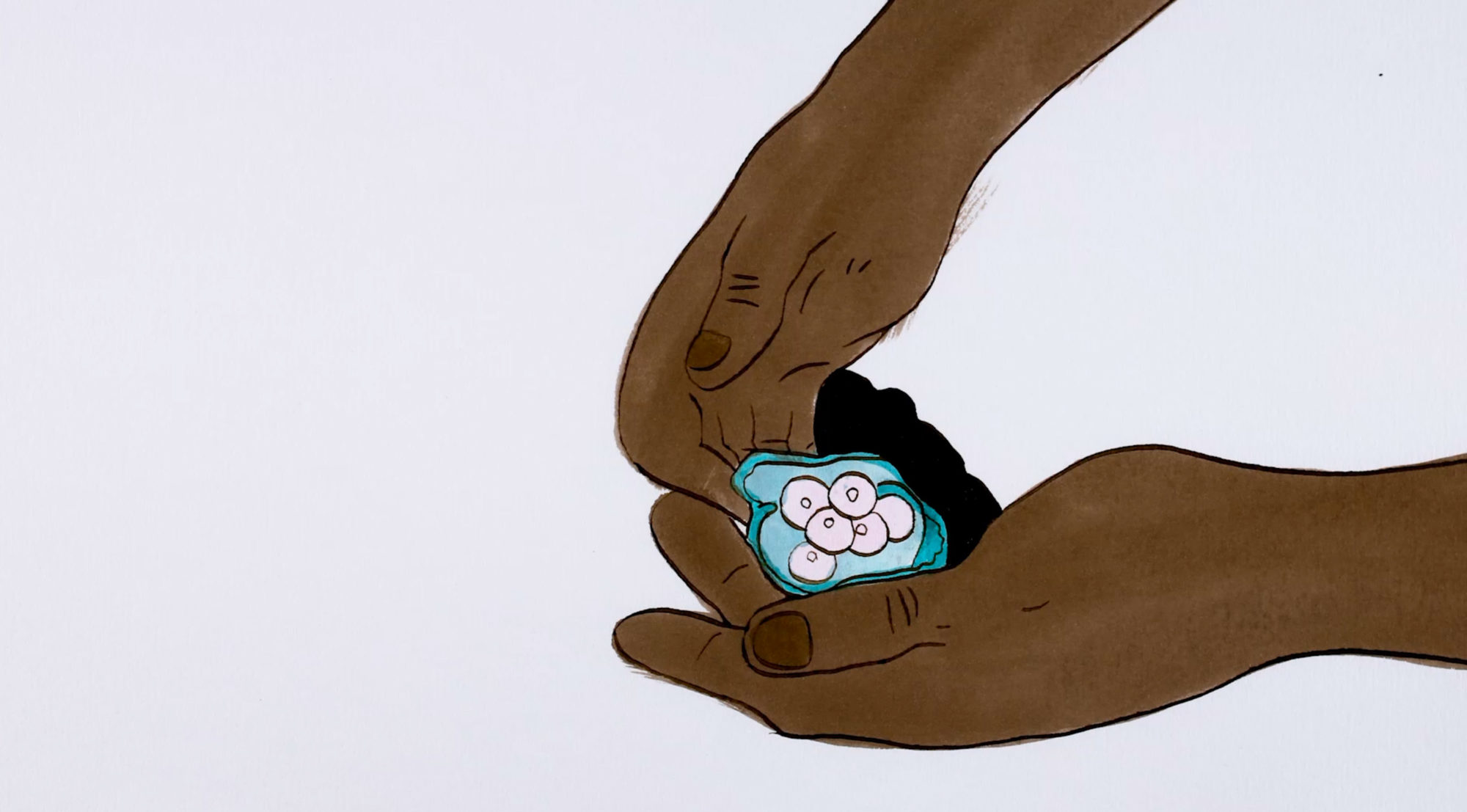 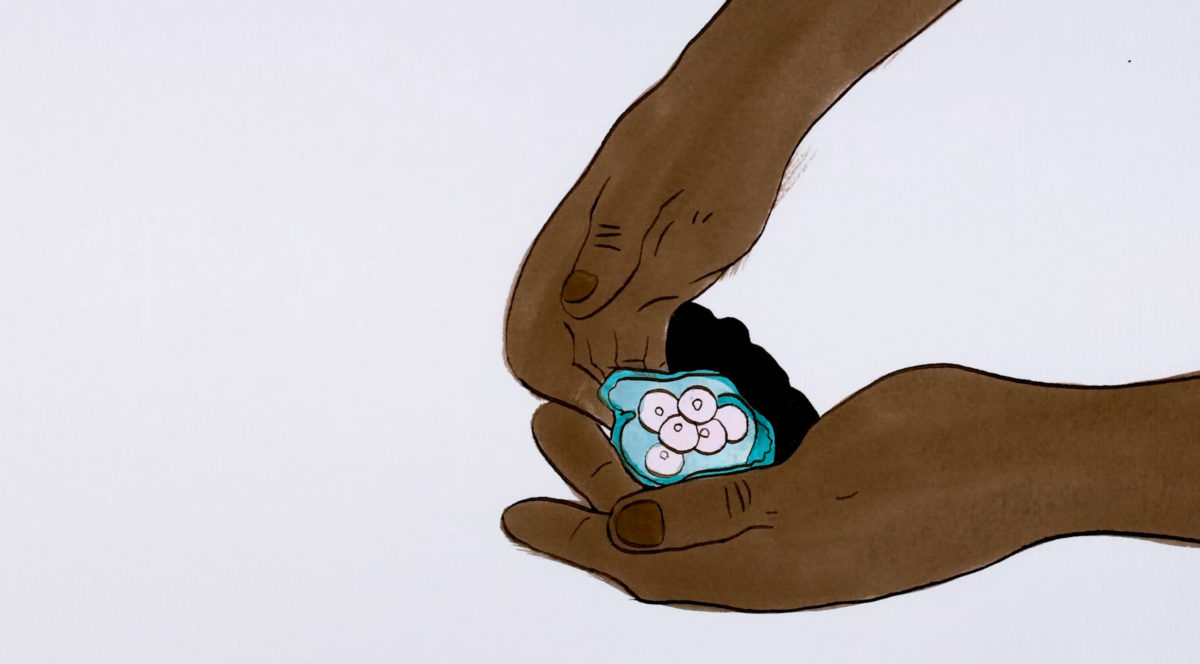 Songs from the Shore

Songs from the Shore brings together works by artists from different geographical origins who explore our relationship with water.

There was a time when the vastness of the sea conjured a sense of eternity. We were small and the sea was vast, and our mistakes could be washed away its waves or simply drowned, dissolved into the immensity of the ocean. But we grew big. Through industrial revolutions, we unleashed forces that have quickly transformed the relation between large bodies of water and the communities surrounding them. Now, water is increasingly becoming both scarce and tragically over-abundant in different parts of the world.

Through an intimate, almost spiritual perspective, the works presented in this edition of The Video Fortnight address political issues related to water such as coastal privatization, the transformation of land and the disappearance of certain activities or traditions related to water, inviting us to rethink our relationship with this element.

In her film Beach Study (2012), Sriwhana Spong uses small choreographies taken from her classical training and everyday movements to express resistance to the privatization of a beach where she spent many summers as a child. Using 16mm film and filters, the work plunges us into intense flashes of color. The transient moments and corporeal recollections represented in this video explore the subtle relationship between memory and experience.

In Tray Tray Ko (2022), Seba Calfuqueo drags a piece of metallic blue cloth on the ground up until the artist reaches a waterfall (called trayenko in Mapuche language), which many Mapuches consider as a vital and sacred space. The movements of the cloth mirror that of a river and at the end of the performance, Calfuqueo becomes one with the waterfall. Proposing a visual comparison between the scale of the human body and that of nature, this video simultaneously addresses the question of water privatization in Chile and its impact on indigenous communities.

The soundtracks of both Christine Rebet’s and Monira Al Qadiri’s works are punctuated by songs from Persian Gulf pearl divers called Fijiri. For centuries, before the extraction of fossil fuels dominated the economy, pearls were one of the most profitable goods in the region. But pearl diving was dangerous. Divers took many risks, including damaging their eyesight and hearing because of pressure changes under water. The traditional songs that we hear in these films were sung on the boats to give them the courage to face the depths of the sea.

The title of Christine Rebet’s video, Otolithe (2021), refers to small structures in the inner ear that contribute to both hearing and balance. Rebet’s animation mixes history and fiction and takes the shape of an image flow in a state of constant metamorphosis, retracing in four minutes the story of the pearl’s existence, from its birth to its disappearance, while creating visual associations with the journeys of pearl divers.

In Diver (2018) by Monira Al Qadiri, we follow a group of synchronized swimmers whose movements seem to respond to a pearl diving song. The glimmer of their body suits entices us, recalling the shine and sheen of pearls, in contrast to the dark and ominous body of water. The subject is autobiographical as Al Qadiri’s grandfather worked as a singer on a pearling boat.

Manthia Diawara’s film is directly addressed to us, like a letter. In this documentary, we follow encounters between the artist and the community of Yene, a seaside town in Senegal where he lives part of the year. Once peopled by fishermen and farmers, the town has been radically transformed in recent years because of intensive fishing, uncontrolled urbanization and coastal degradation. In A Letter from Yene (2022), Diawara collects a series of interlaced portraits of the people who live in this mutating environment.

Shot in a former Cold War submarine base in Olavsvern (Norway), Sirenomelia (2018) portrays one of the oldest mythological water creatures, the mermaid. Playing the mermaid in the film, artist Emilija Škarnulytė, swims through the decaying NATO facility while white noise fills the space. Set in a dystopian future of adaptation and coexistence in which the relationship between humans and non-humans has been transfigured, this film invites us to rethink the relationship between man, nature and machines.

The strong musical component of the works presented in the exhibition immerses viewers in a ‘choir’ of videos, which are intermittently shown, inviting us to imagine new forms of co-evolution within water systems.