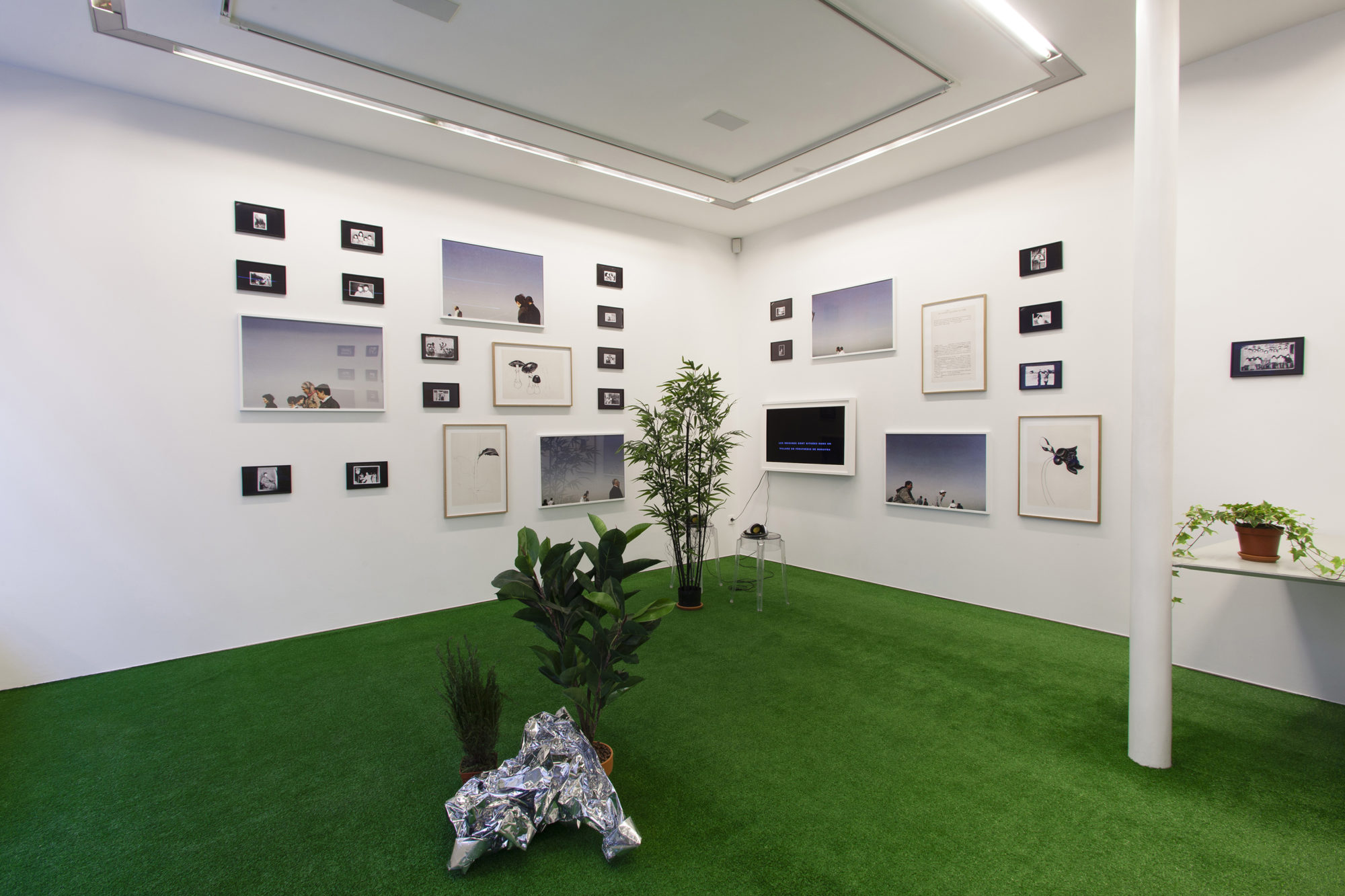 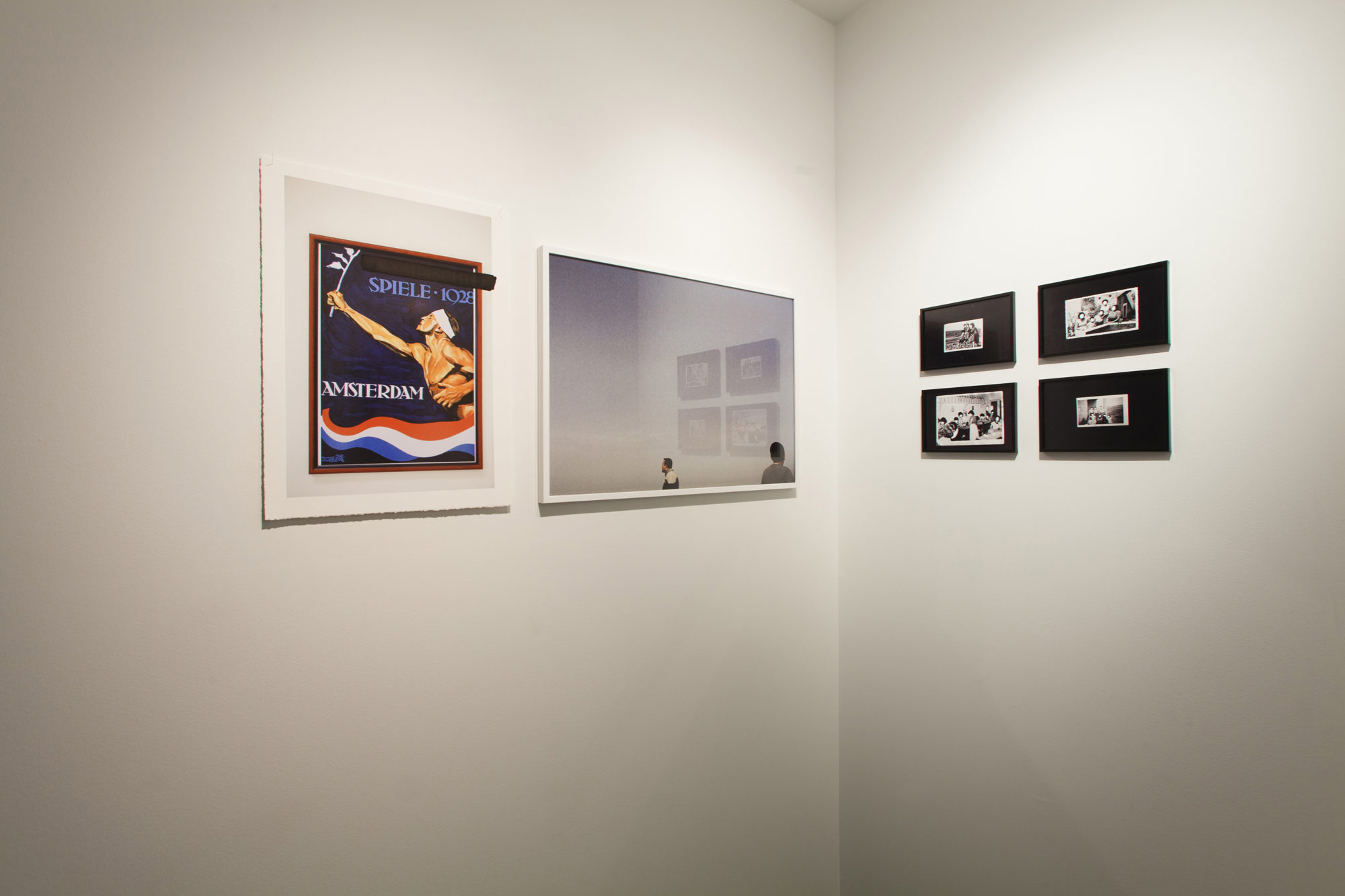 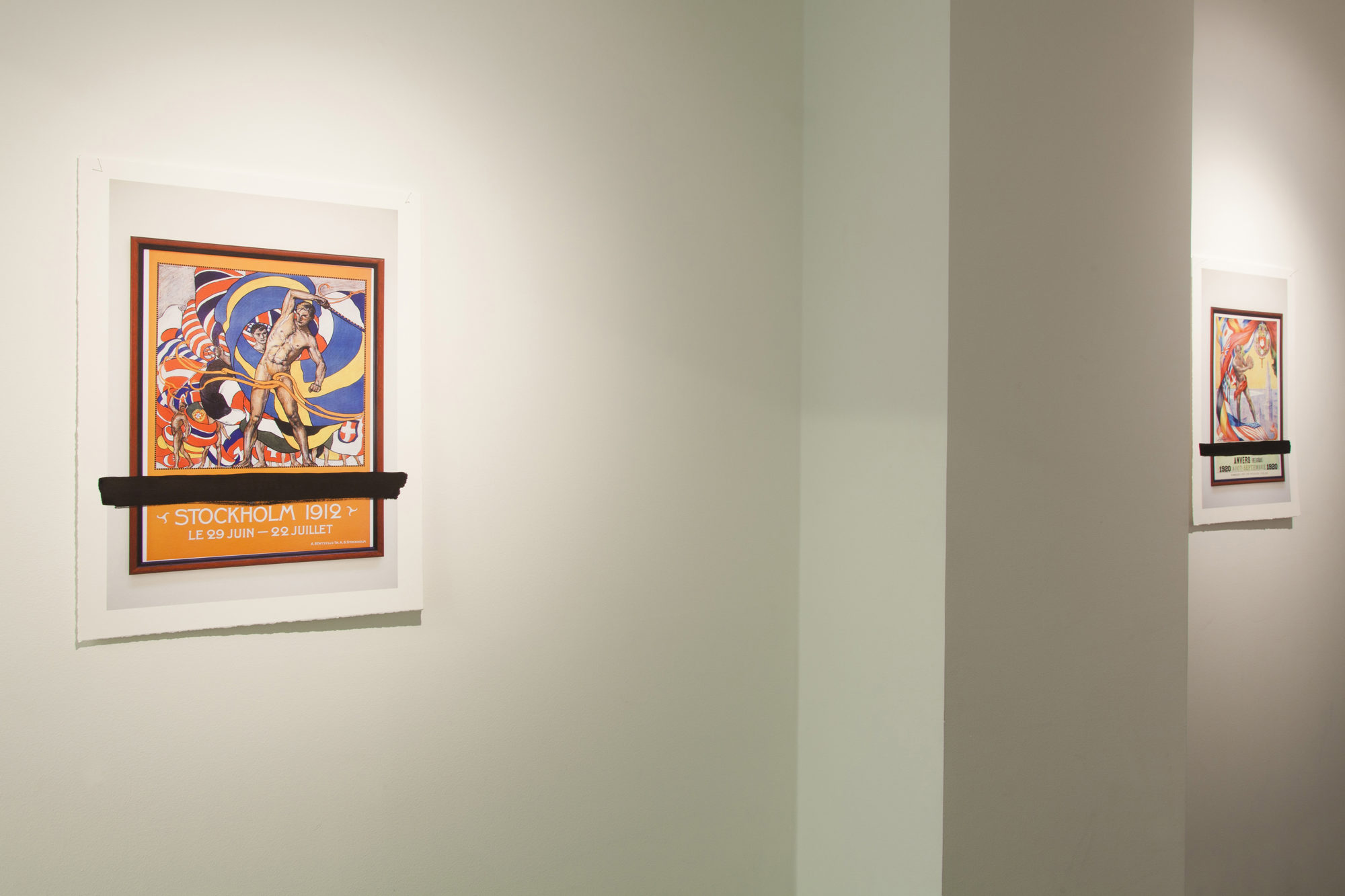 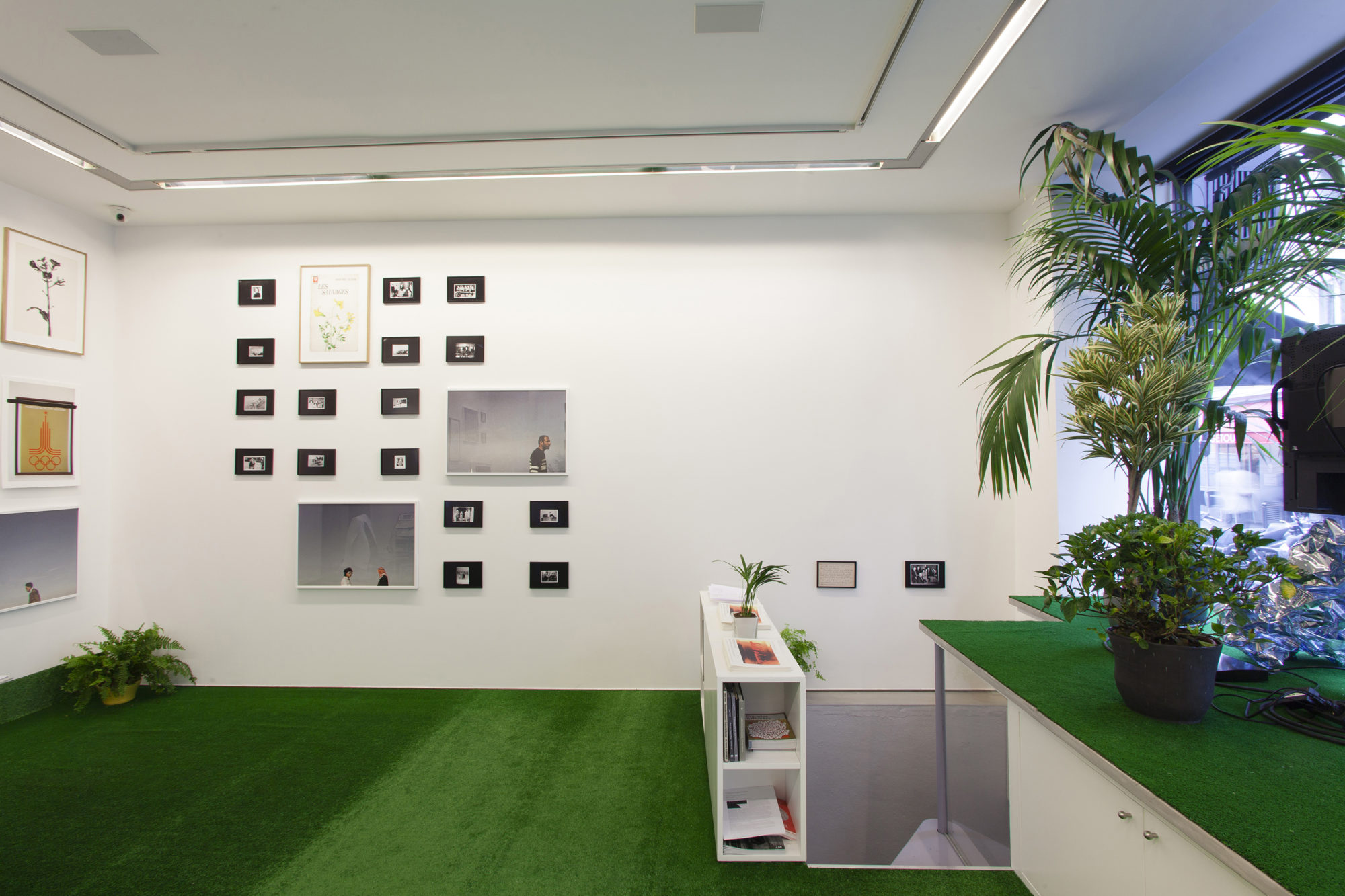 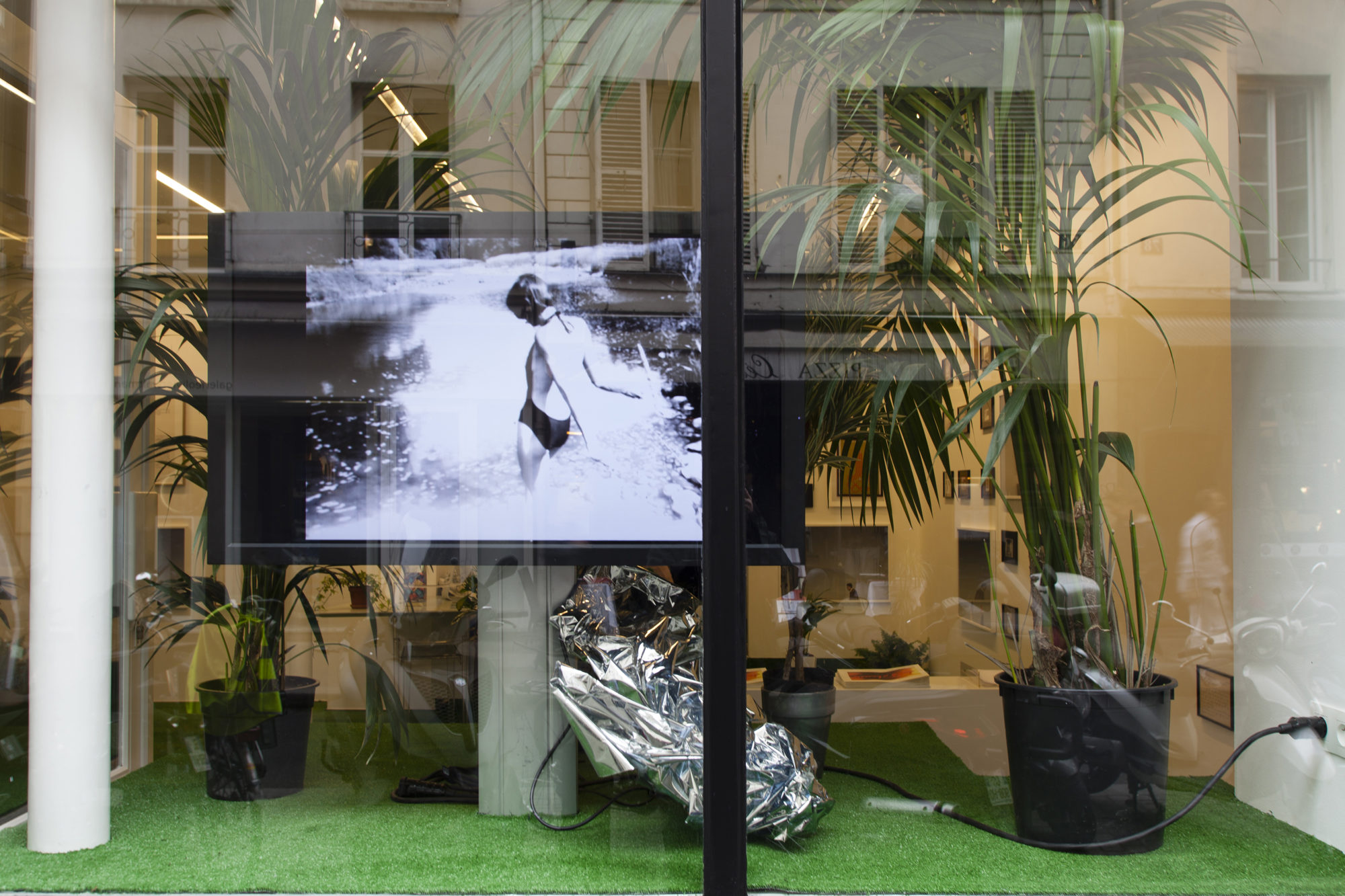 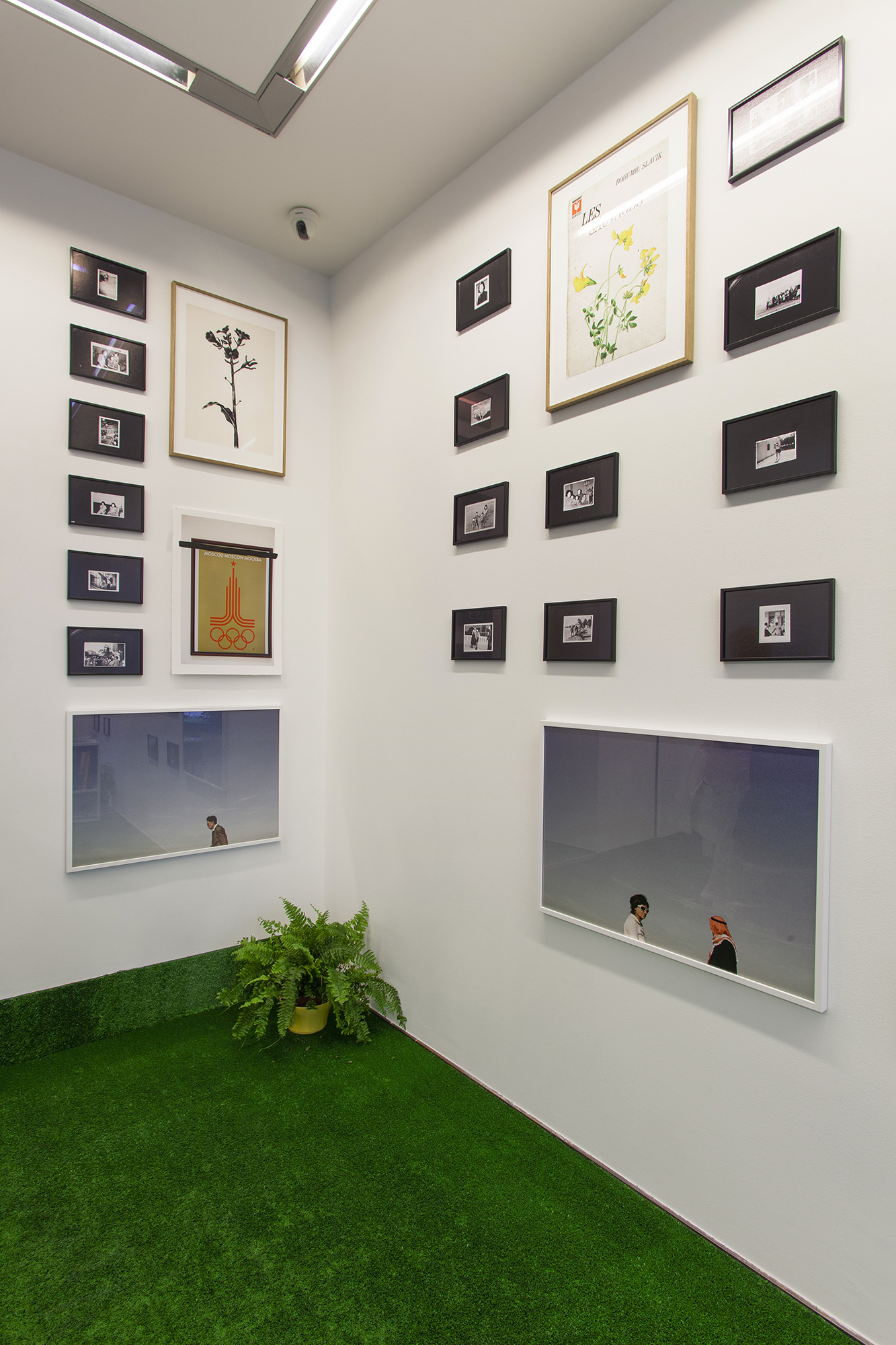 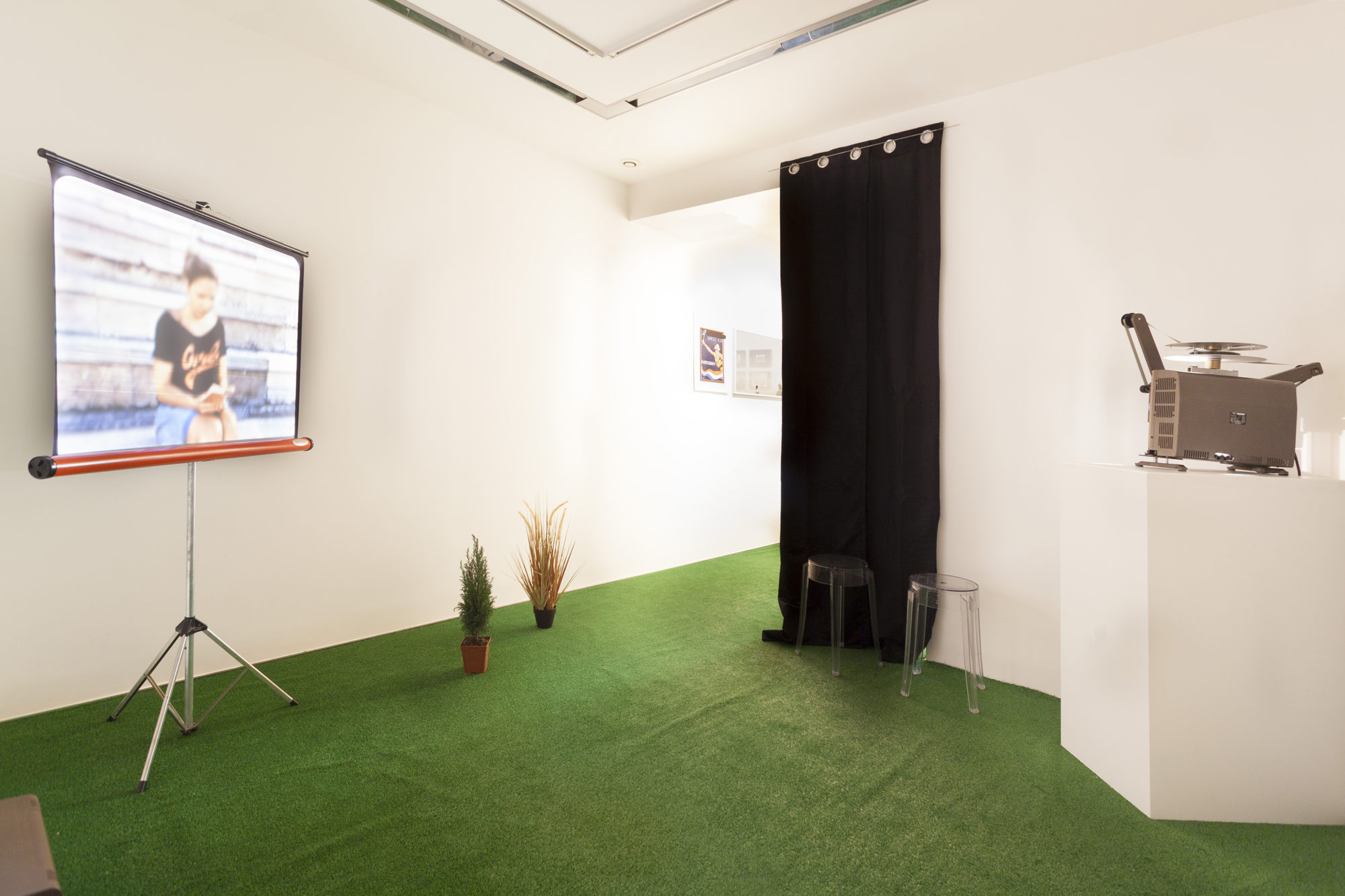 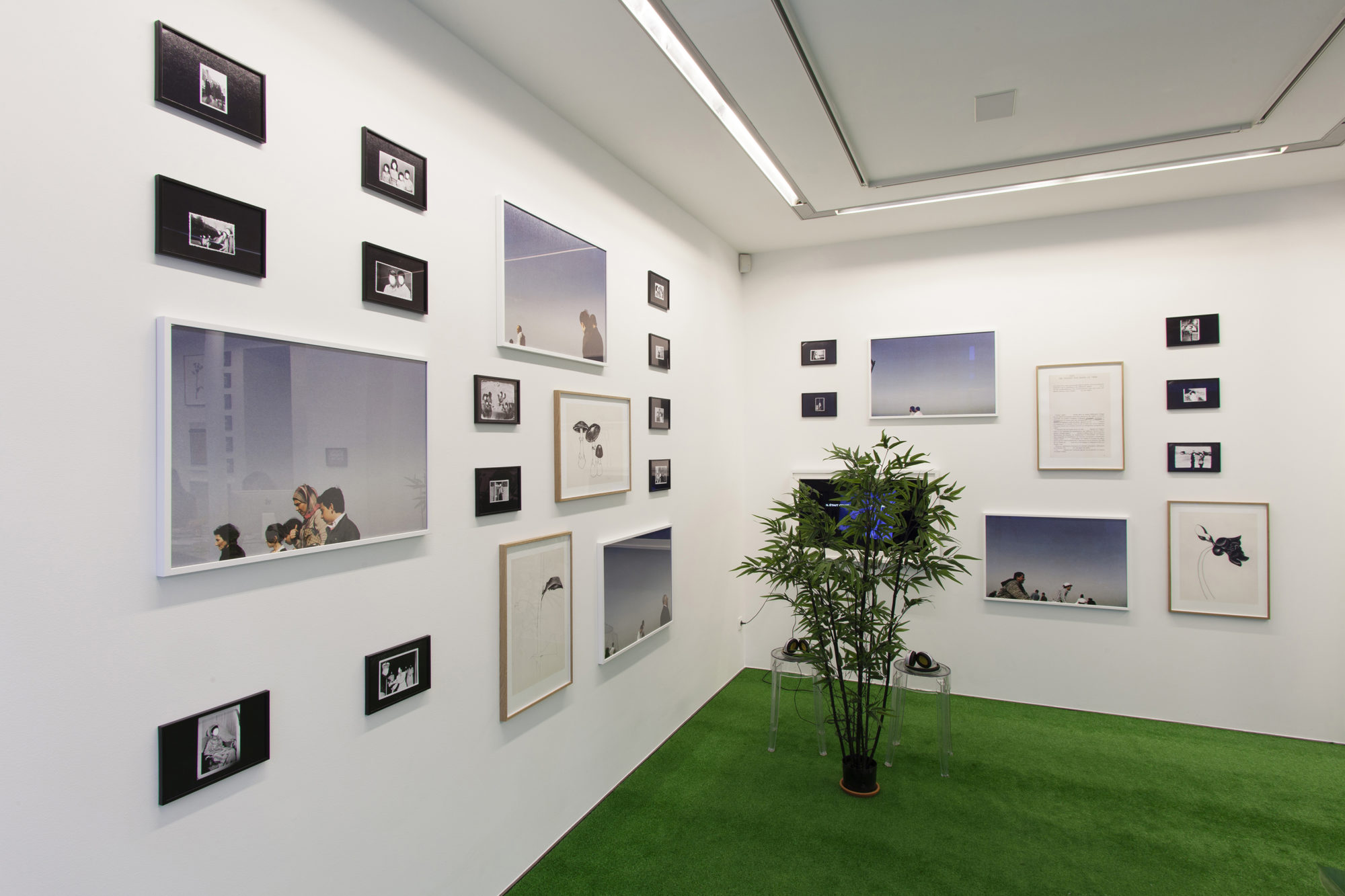 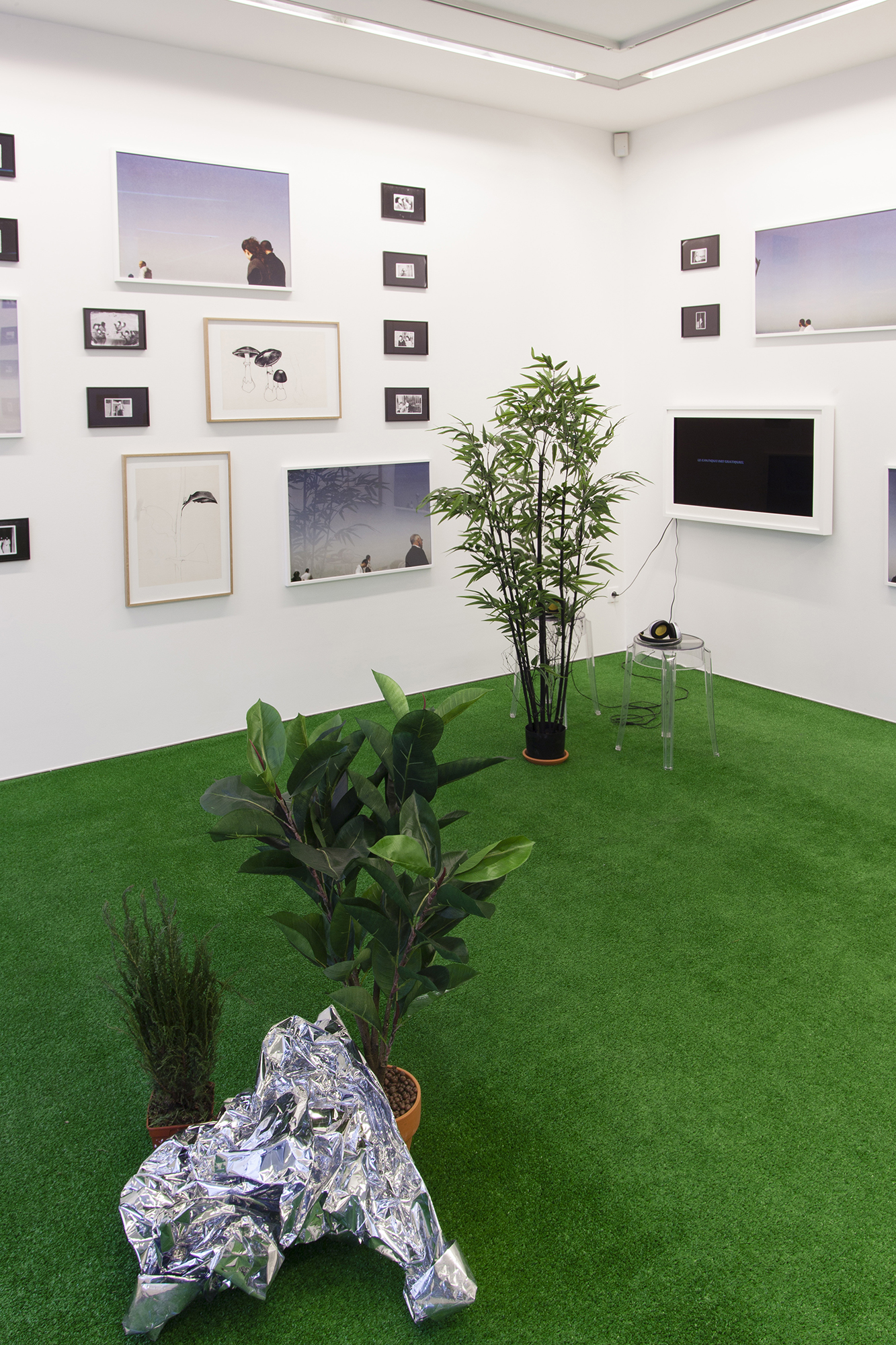 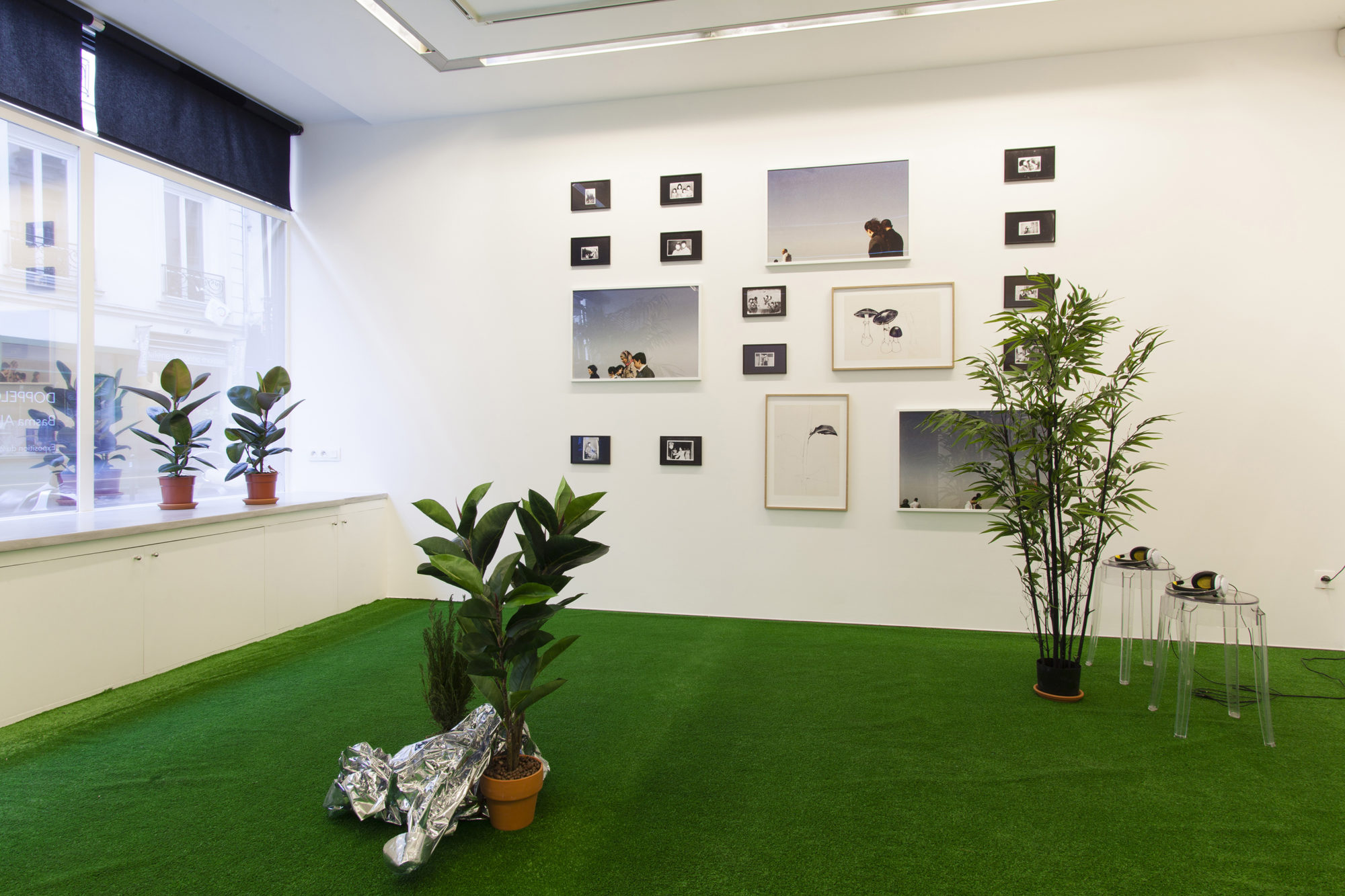 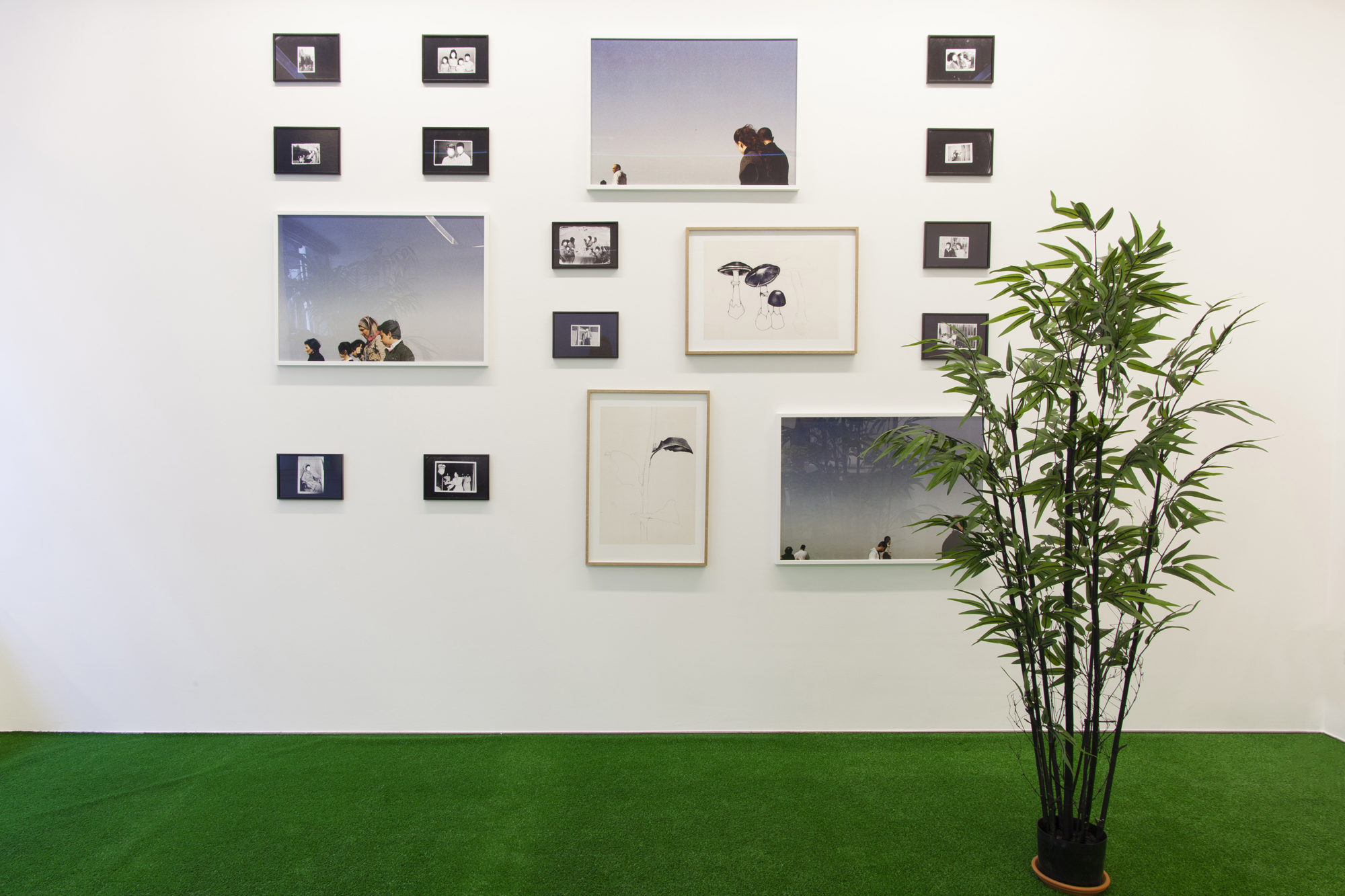 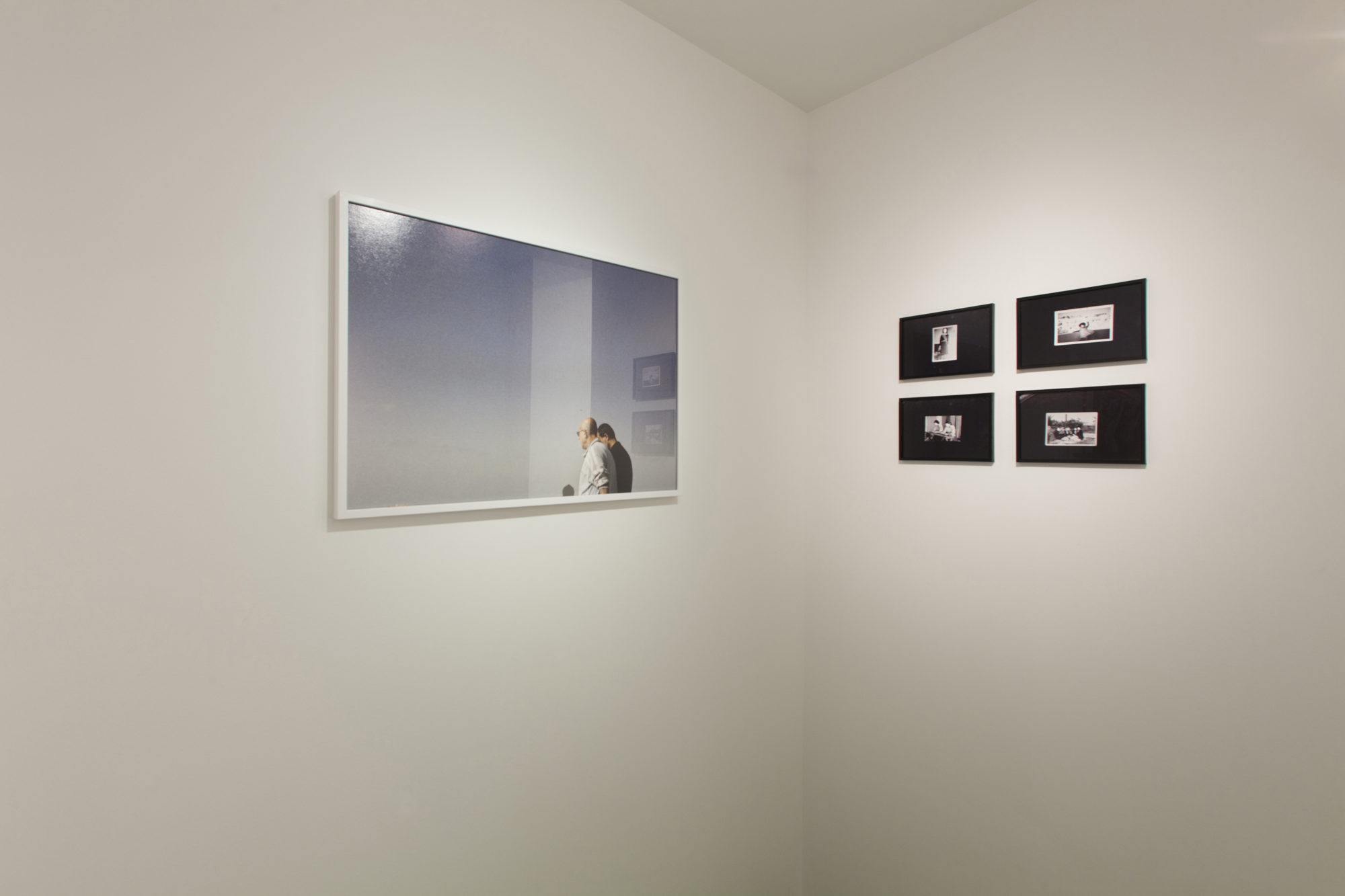 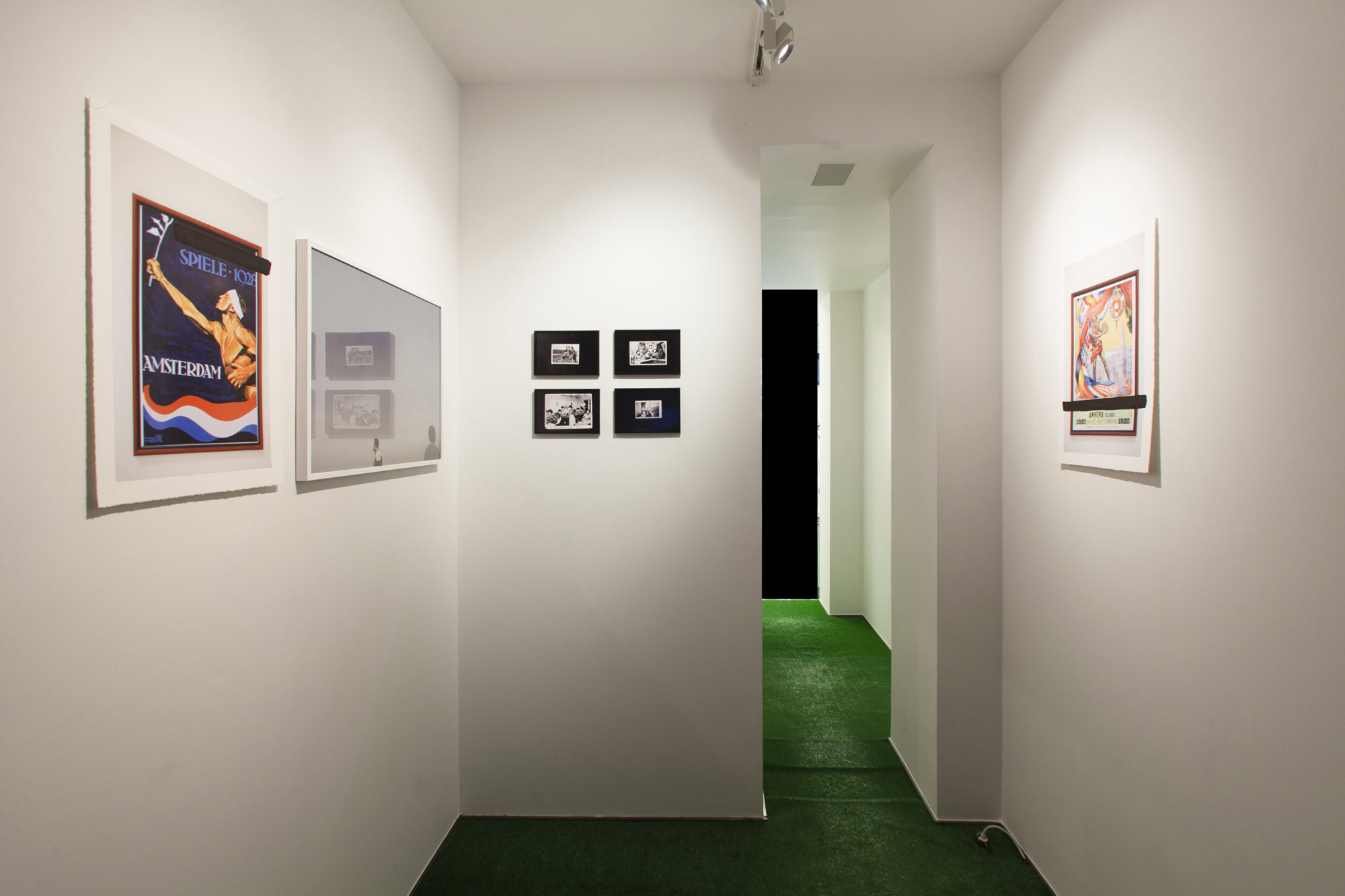 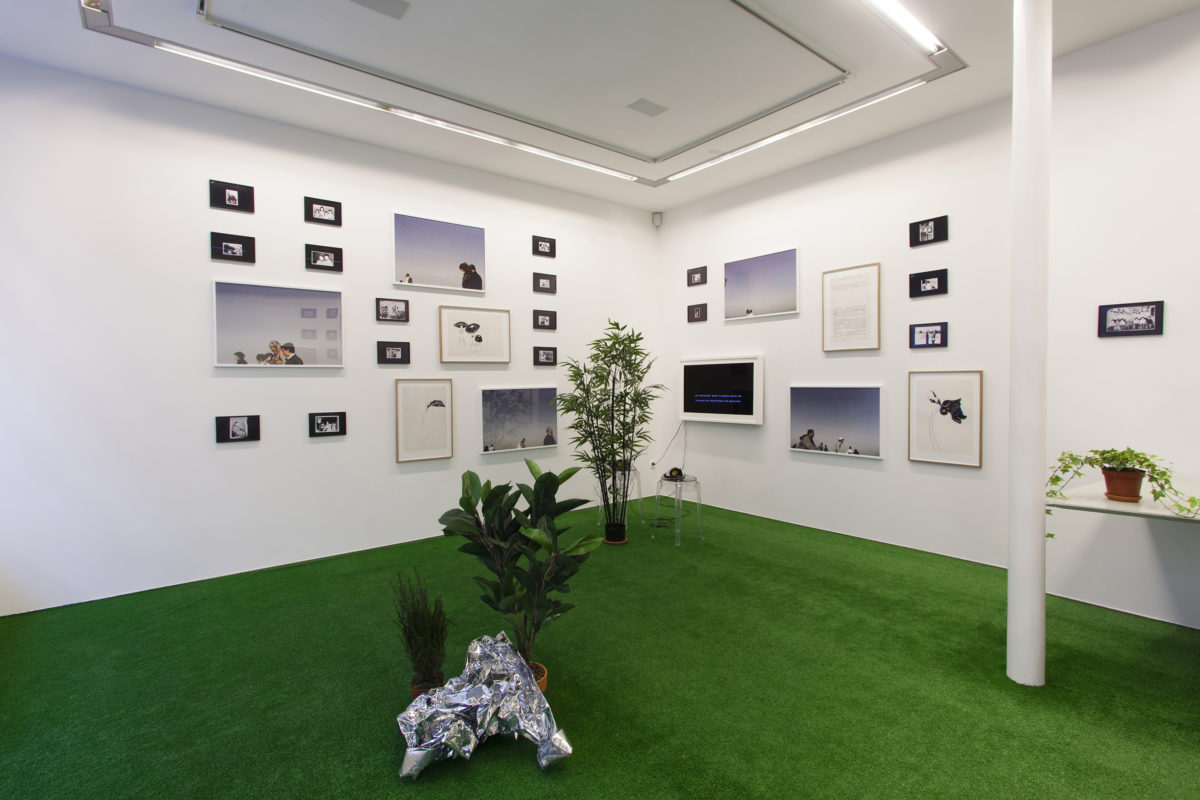 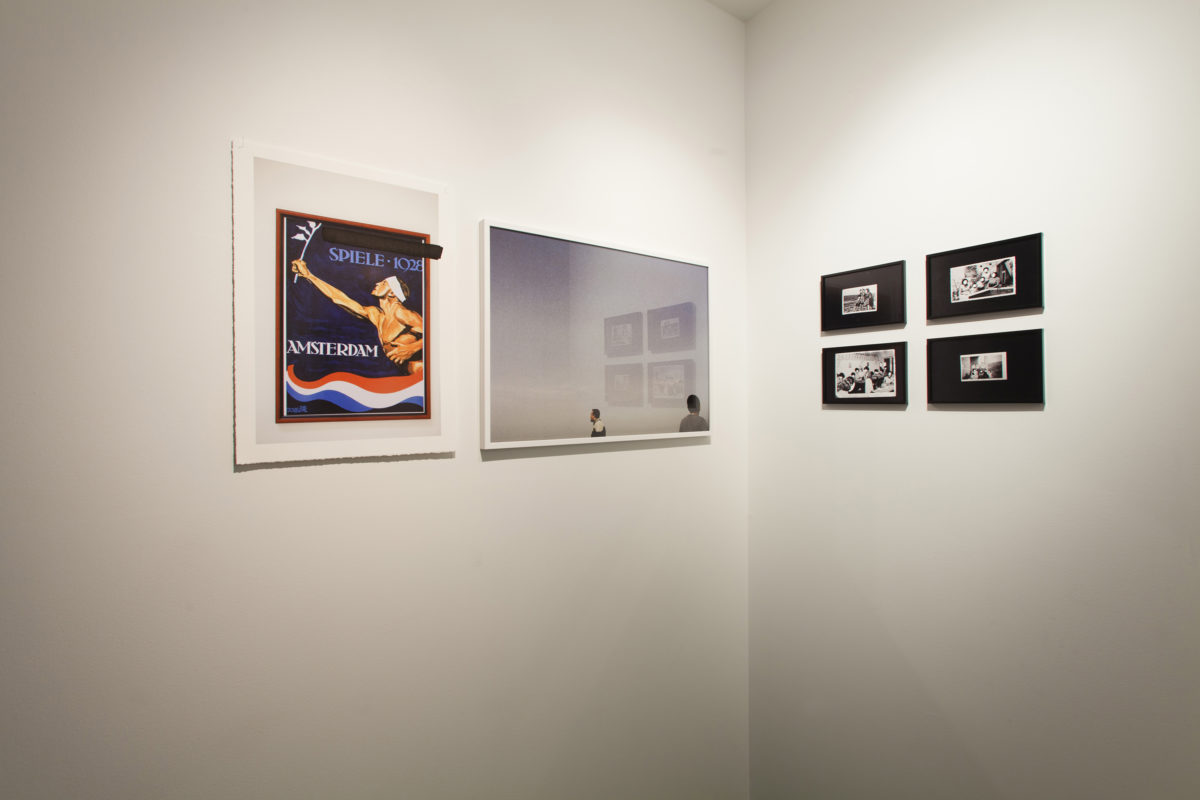 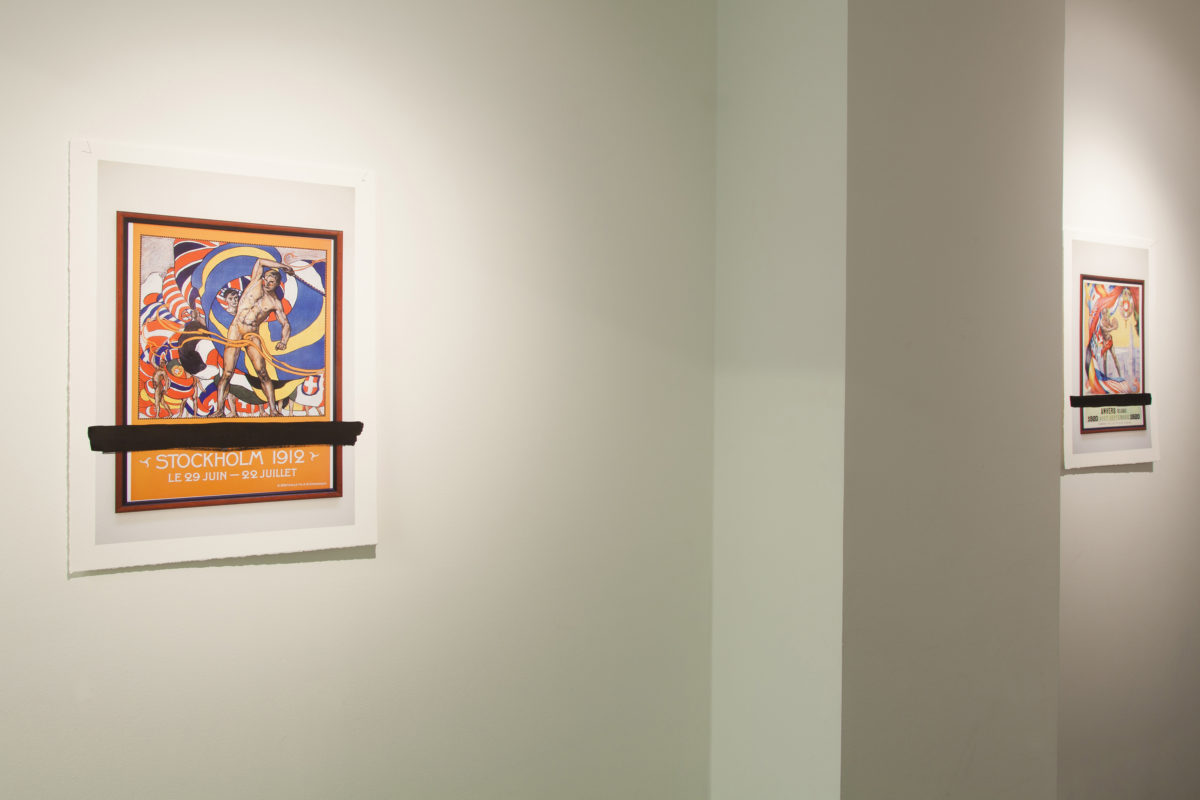 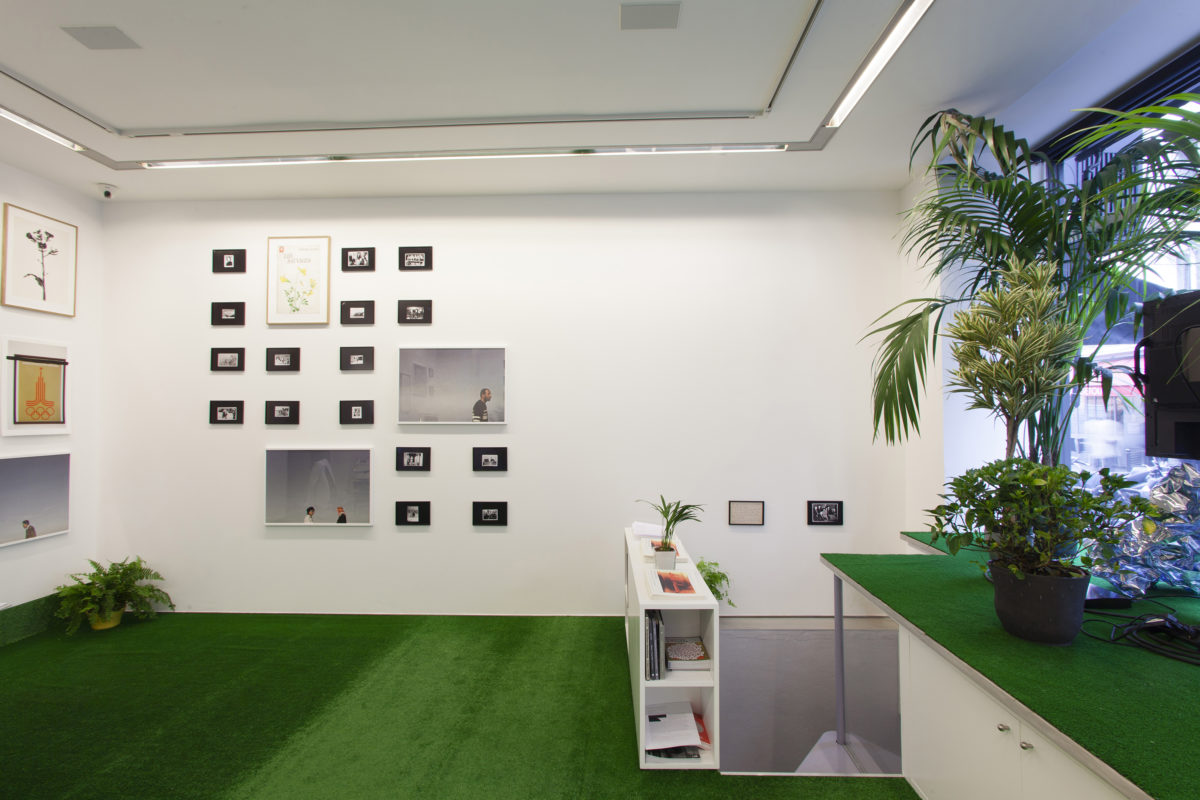 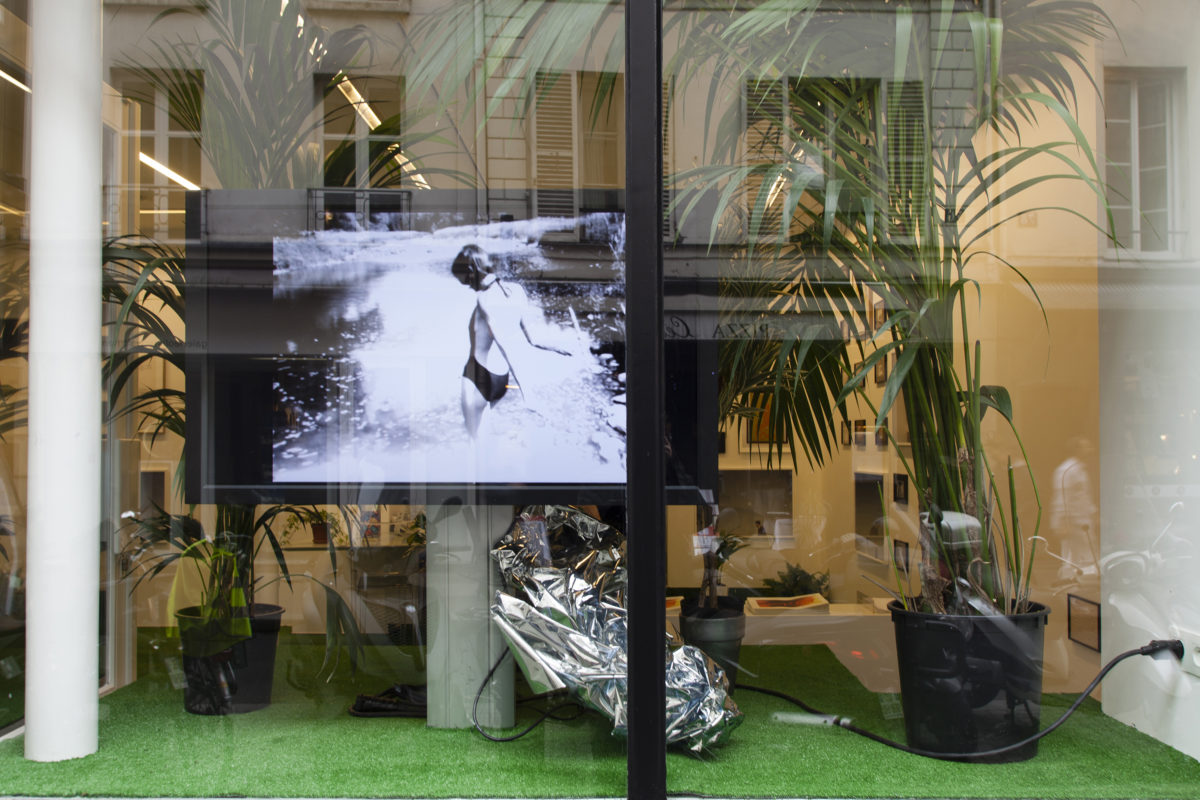 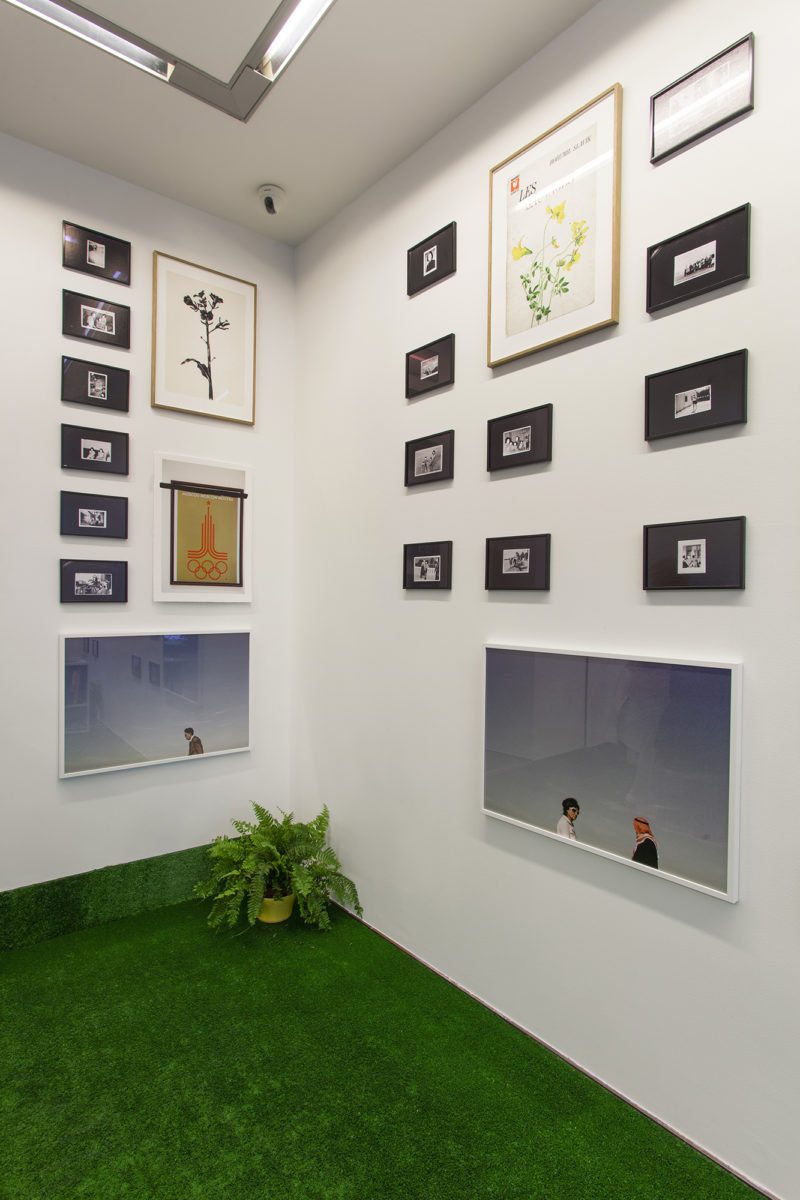 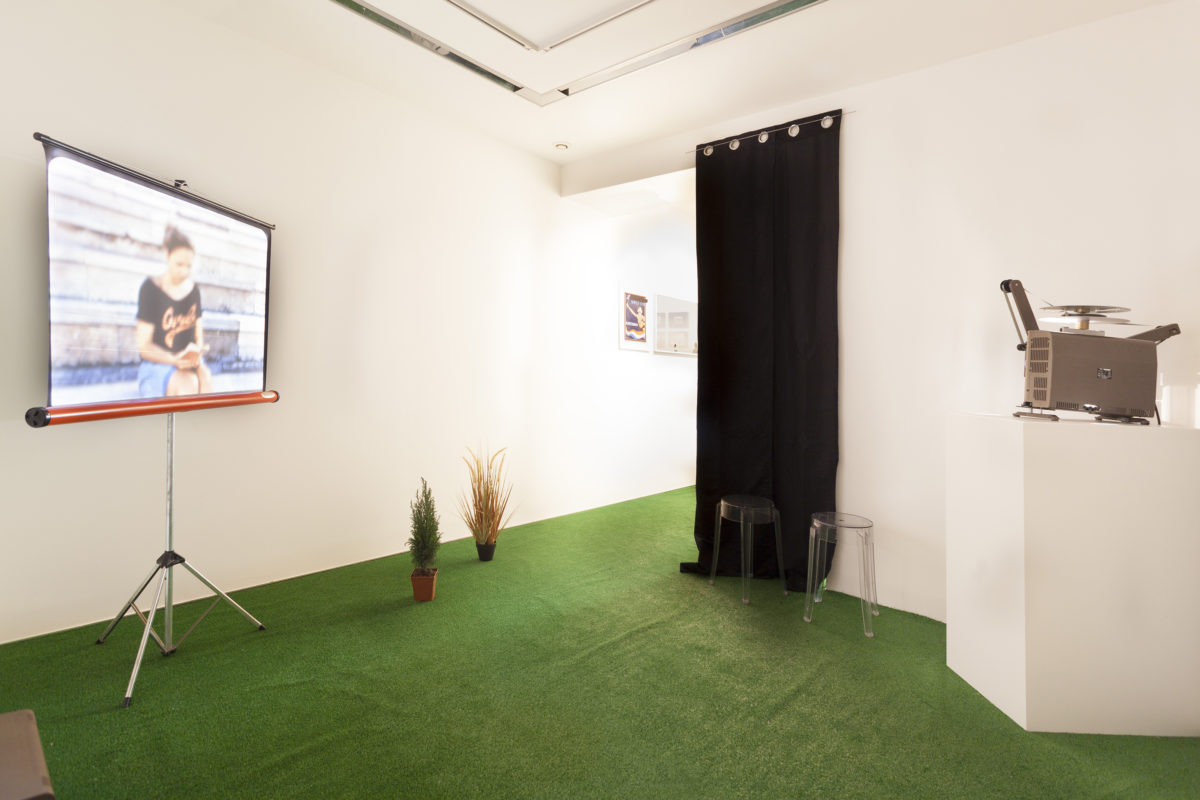 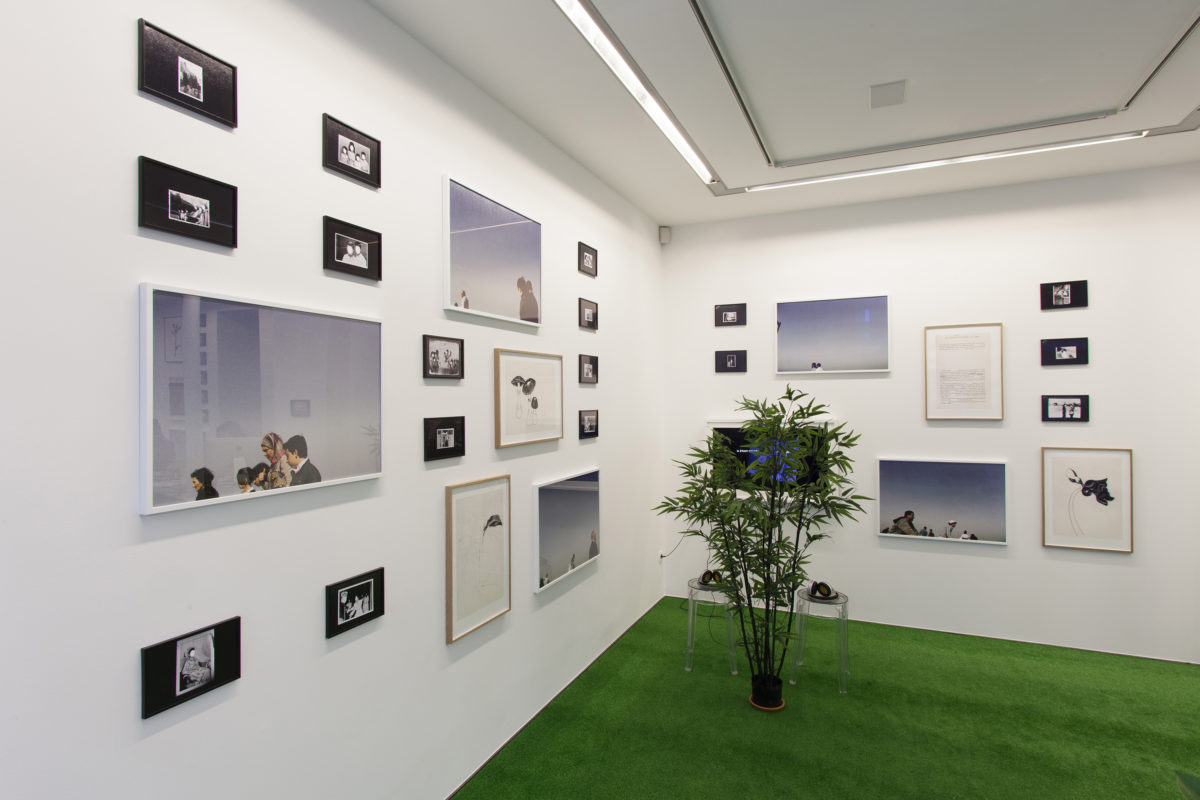 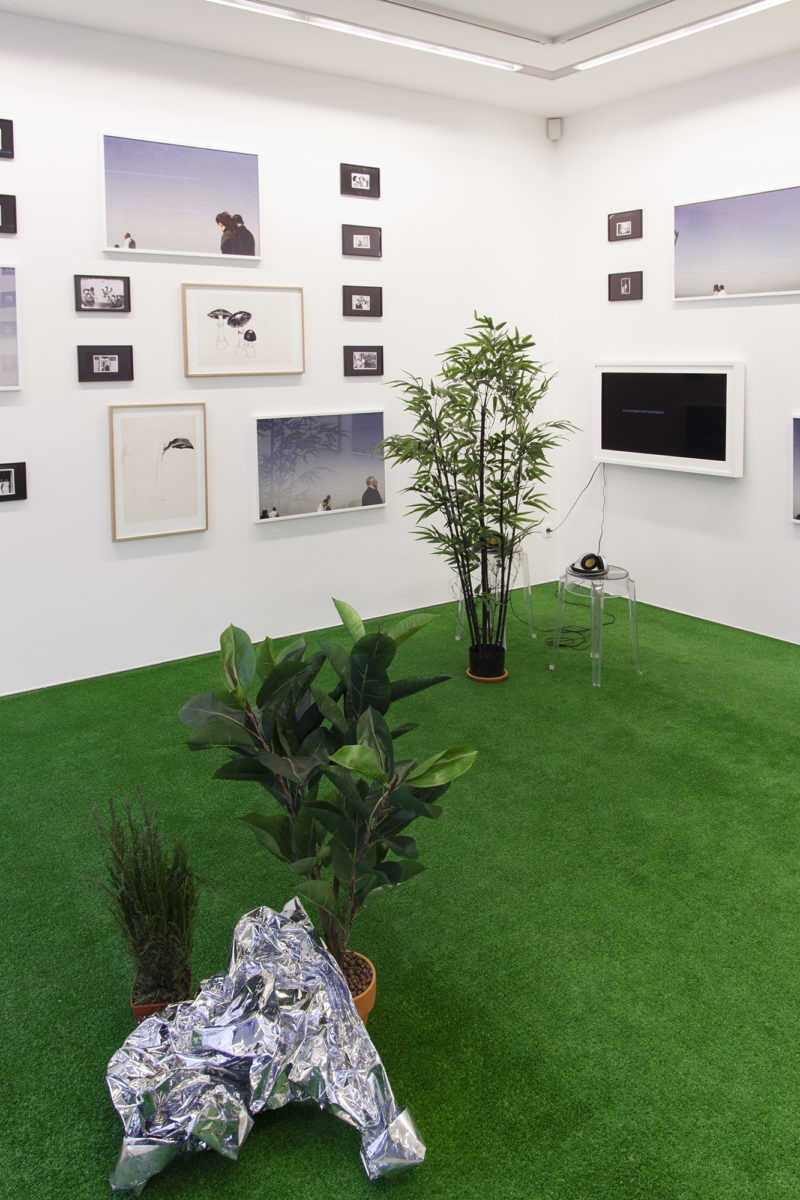 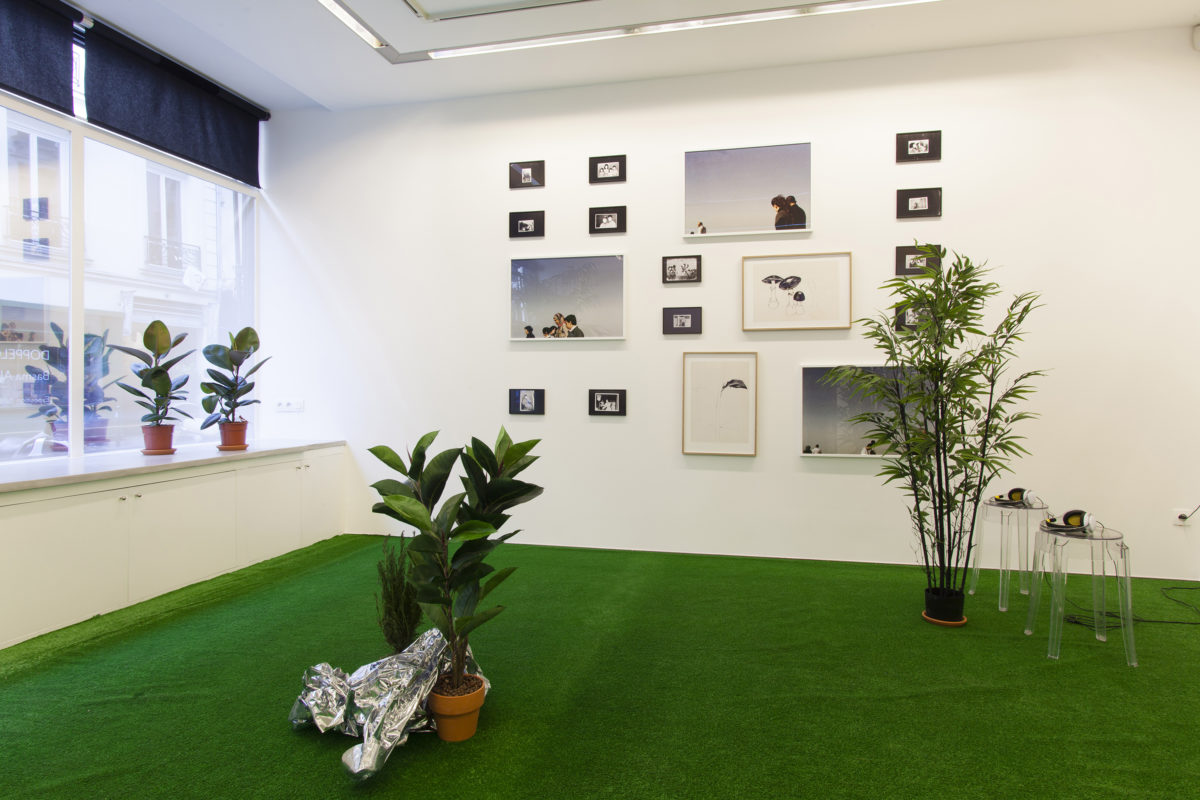 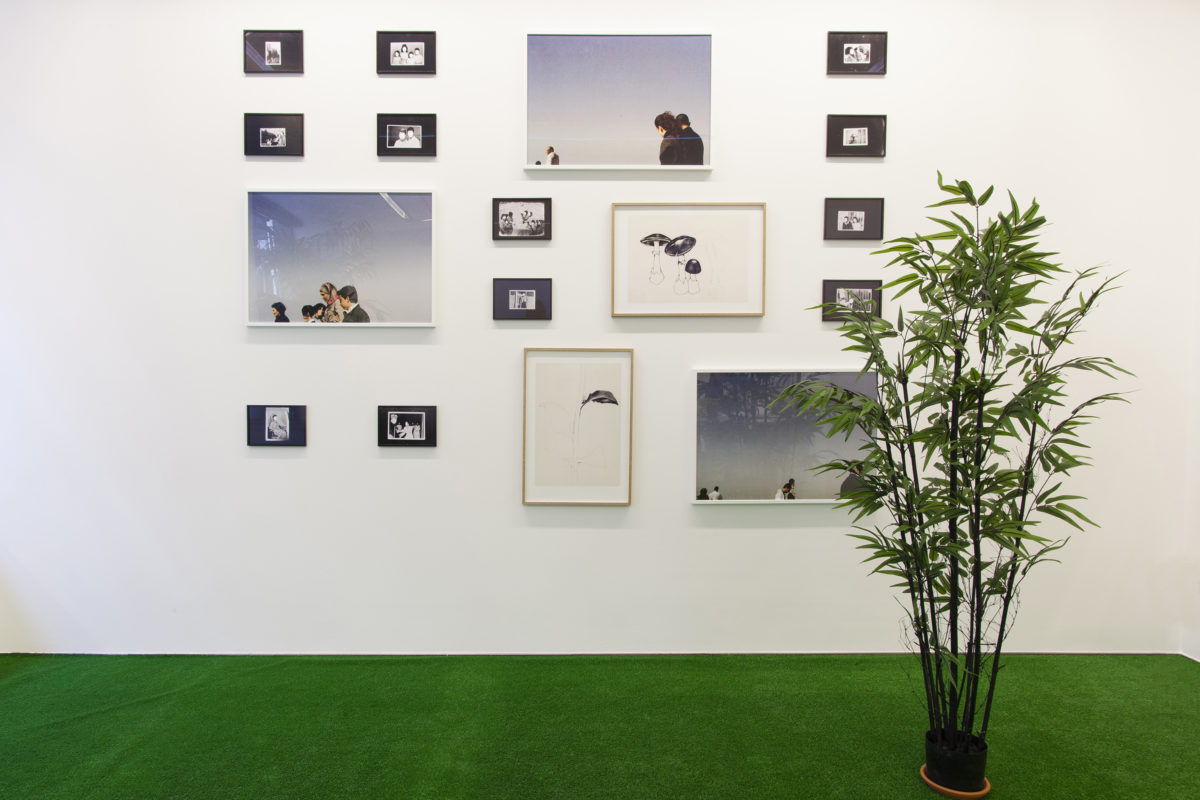 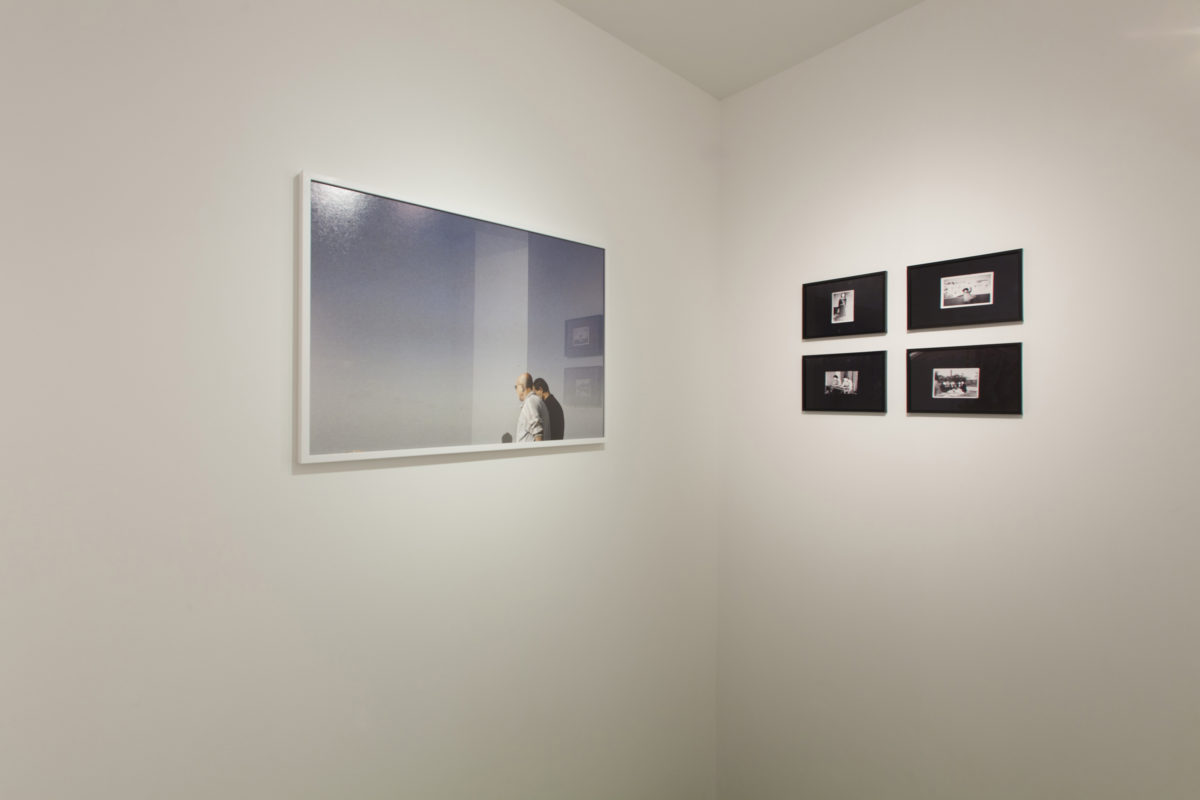 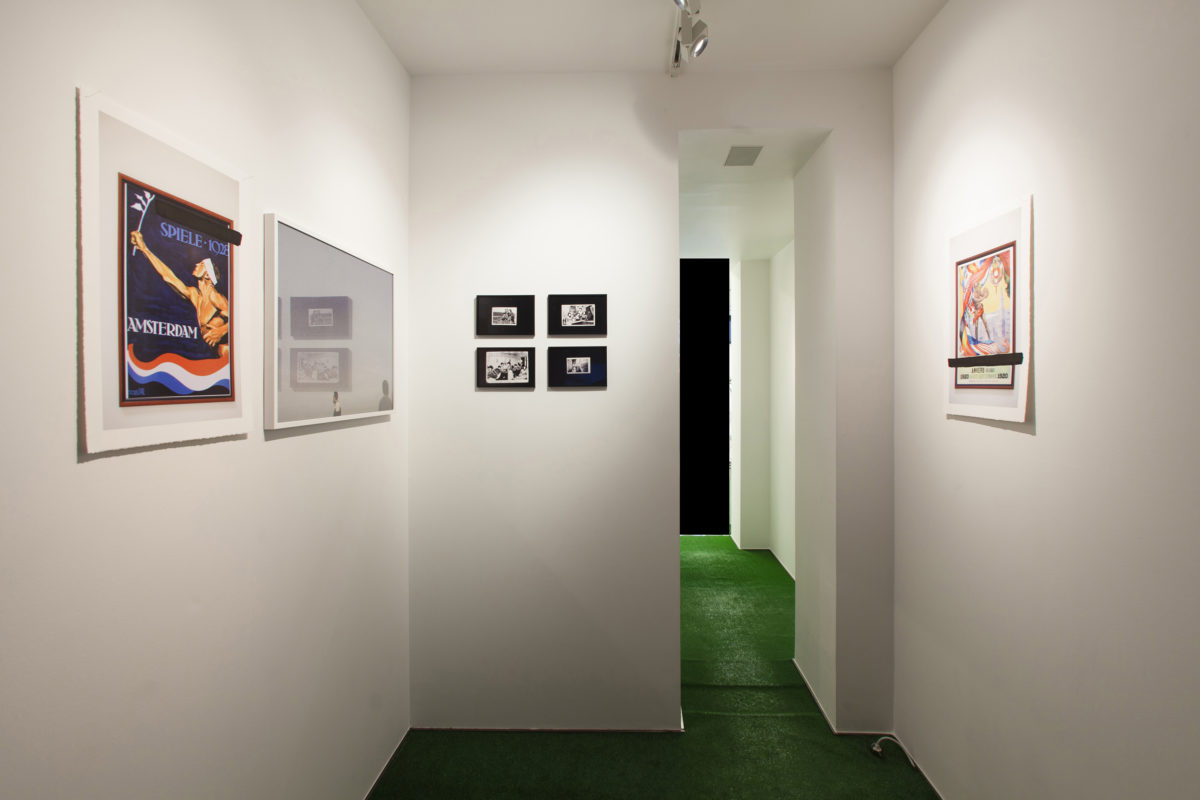 A beholder waiting not to wait any more

This sentence begins an email written from Amman by the visual artist and filmmaker Basma Alsharif, and it is neither a metaphor nor a quote. For the hundreds of thousands of Palestinians waiting before and after that last night at the end of the year 2013, “waiting for a permit” is neither a concept nor just ‘the reality,’ but rather an actual physical experience.
Born in Kuwait to Palestinian parents, raised and educated in France and in the US, travelling around the world armed with an American passport and working nomadically, Basma cannot (anymore) visit the country of her parents, the land where she would visit her grandparents as a child. Long before writing these ‘timeless Palestinian’ words, Basma’s body of visual works anticipates this present via a permanent exploration of the tension between the representation of reality and its physical experience. The encounter of the beholder with the filmic space unfolding along and through Basma’s work is corporeal. In this sense (and only in this one) watching Basma’s films and visual essays is a Palestinian experience.

While the great poet Mahmoud Darwish argued that “the metaphor of Palestine is stronger than the Palestine of reality”, Basma’s work makes the claim for a generation of young Palestinian internationalist artists that the Palestinian perspective is in fact stronger than the metaphor of Palestine. This notion of a Palestinian perspective, of a gaze steeped in History and splintered by geography, means refusing to be enslaved, refusing to be merely a support for projection but instead providing a critical reflection on the nature of this projection. Despite the administrative and social reminders of both the Palestinian being and the being-Palestinian, Basma privileges perspective in lieu of addressing explicitly what has come to be known as “the Palestinian question” or “the conflict.”Her vision goes beyond the ubiquitous symbolic and metaphoric reiteration of Reality. A fundamental component of the Palestinian (anti-colonial) struggle was and, in some regards, still is the struggle for a Palestinian image. It is the search for an image emancipated from its Orientalist and colonial representations and projections; a search for a genuine Palestinian representation of that space, its history, its people and their struggle. It is the search for a strict visual representation that rejects any possibility of confusion or misinterpretation. In Basma’s films, History and Space are represented through their multilayered and multi-linear dimensions. Images are seen through other images, frames collapse into other frames, space is familiar and anonymous, urban civilization and wildlife dissolve into each other as past, present and future collaborate on a single timeline.Basma is confronted both with a Neo-Orientalist social projection and with a self-Orientalist projection. This is why the emergency lies not in the struggle for the recognition of a Palestinian image but rather in the urgent interrogation of these social and political projections – in the urgent exploration of the nature of image, of representation itself. As such, Basma Alsharif‘s work announces the arrival of what can be designated a post-Palestinian generation. She is an artist who aspires to Palestine’s liberation in order to be liberated from Palestine. In this way, she follows in Mahmoud Darwish’s claim: “I don’t decide to represent anything except myself – But this self is full of collective memory.”