Between Dig and Display 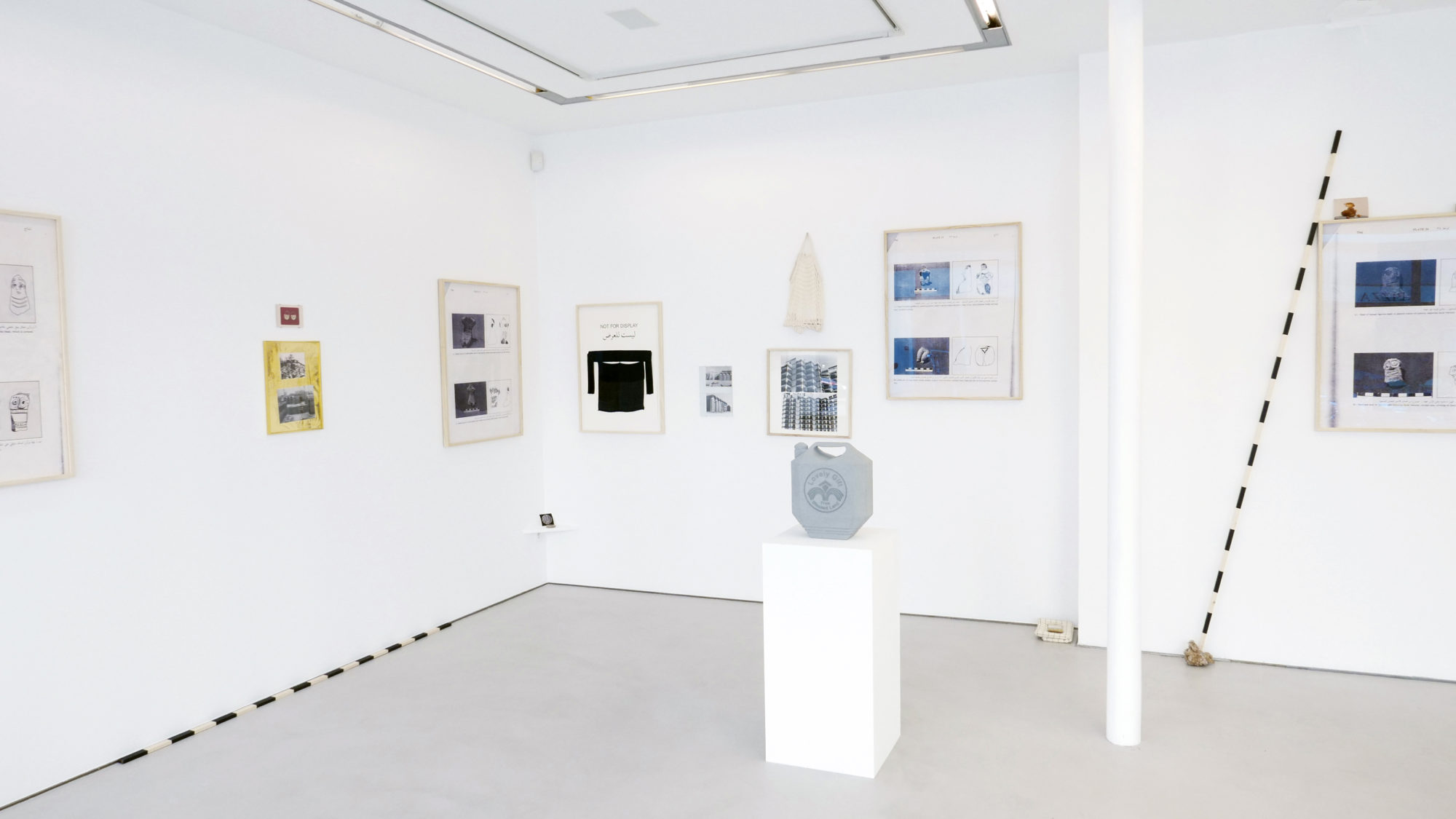 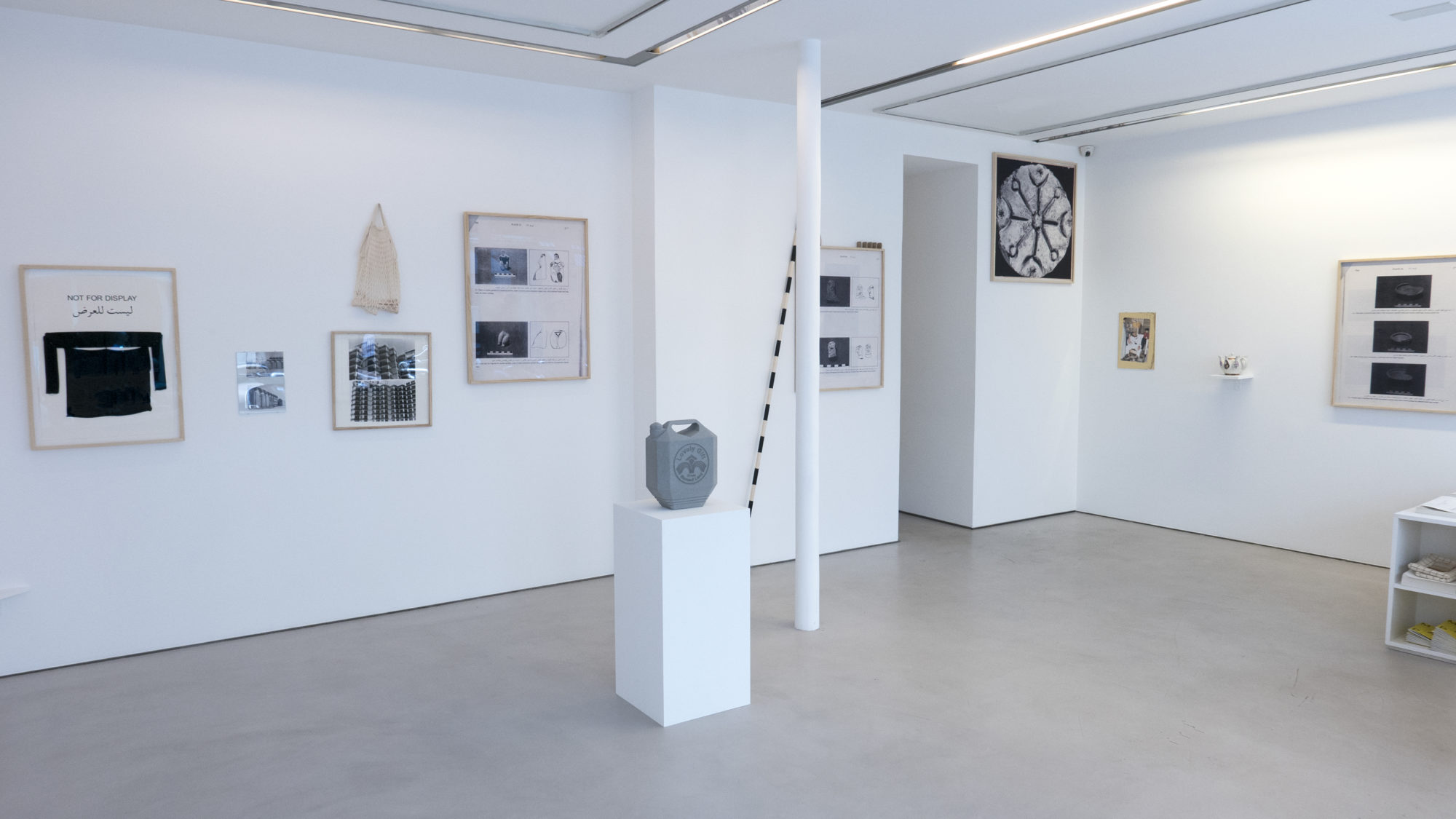 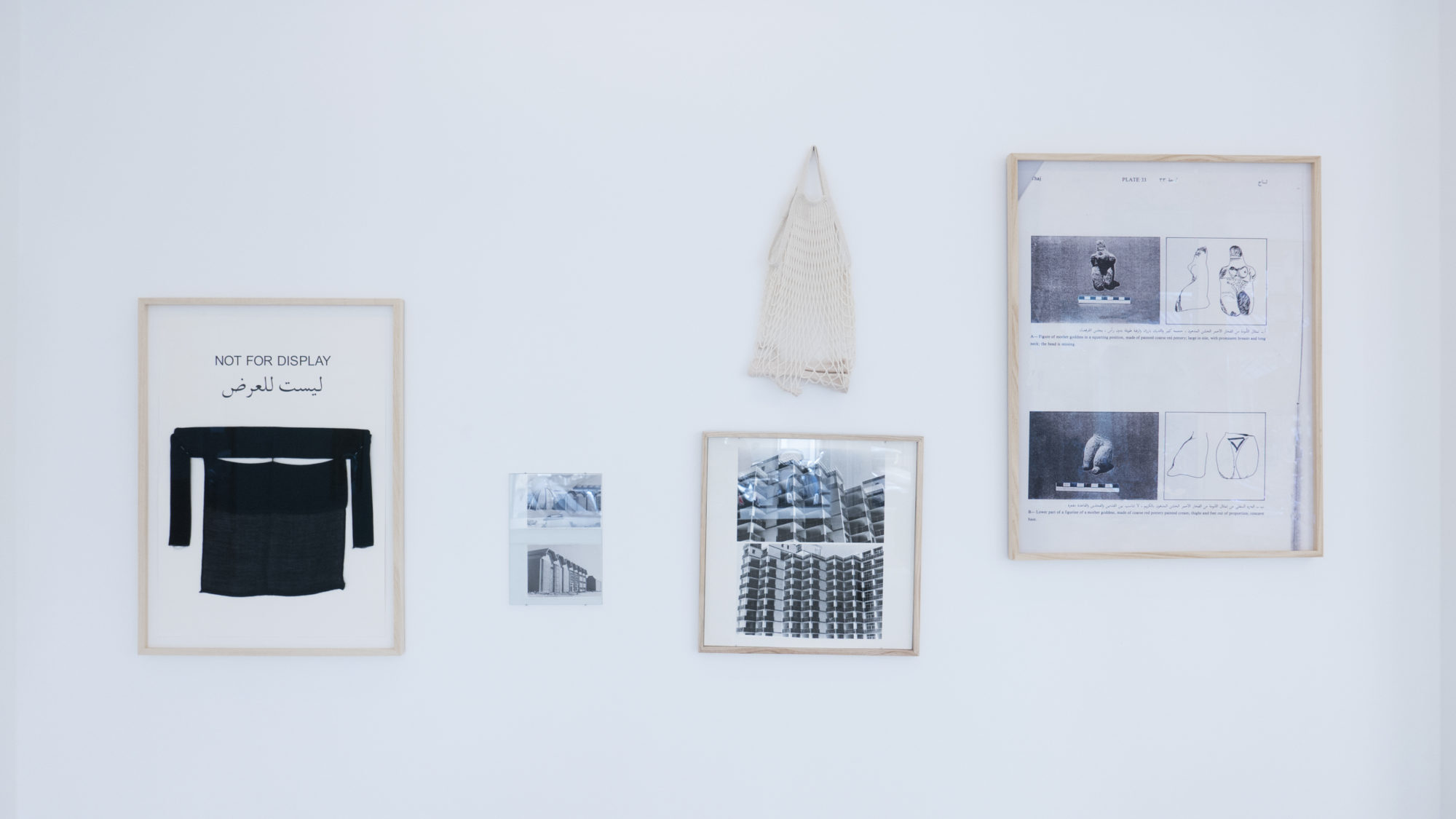 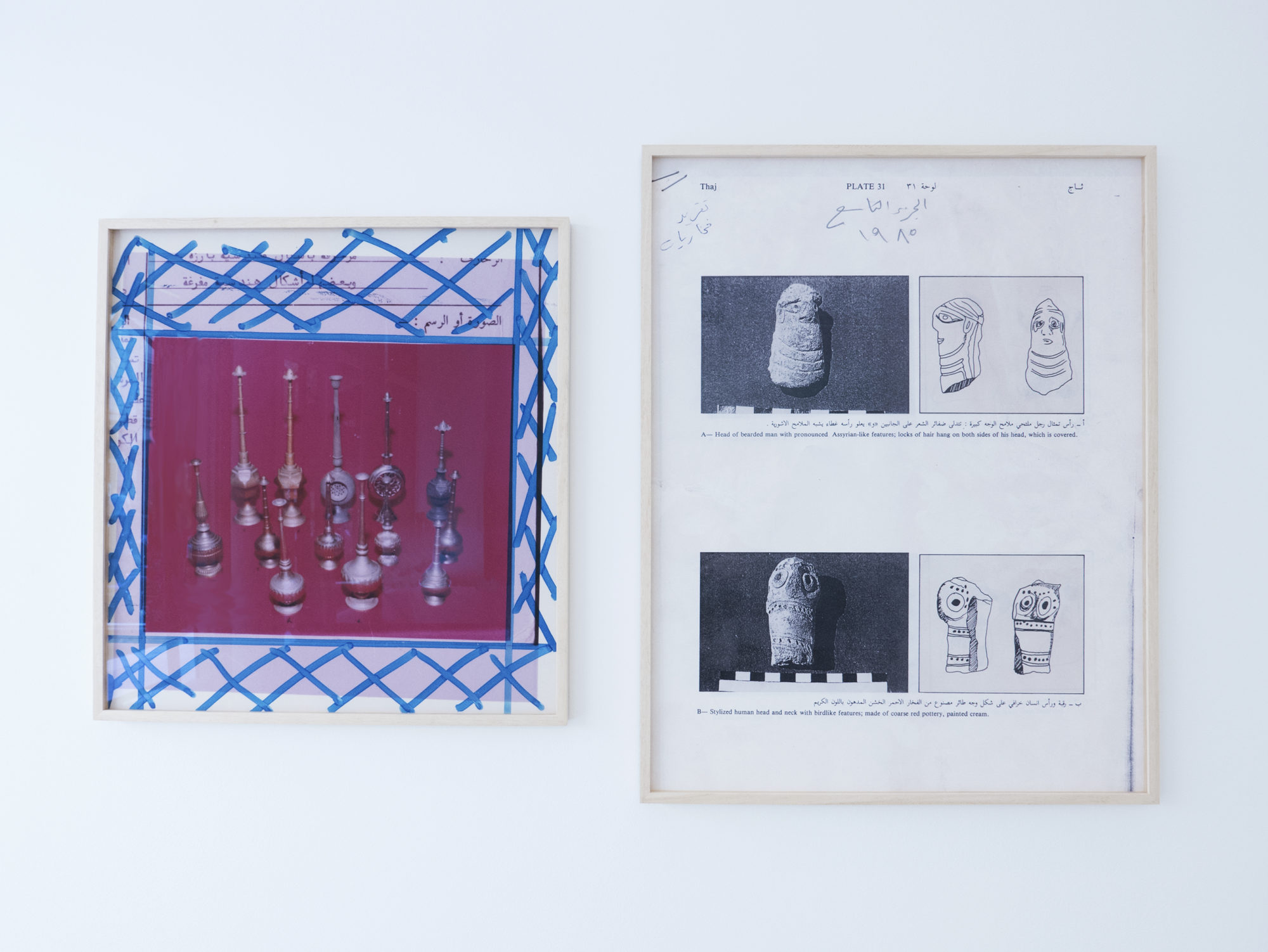 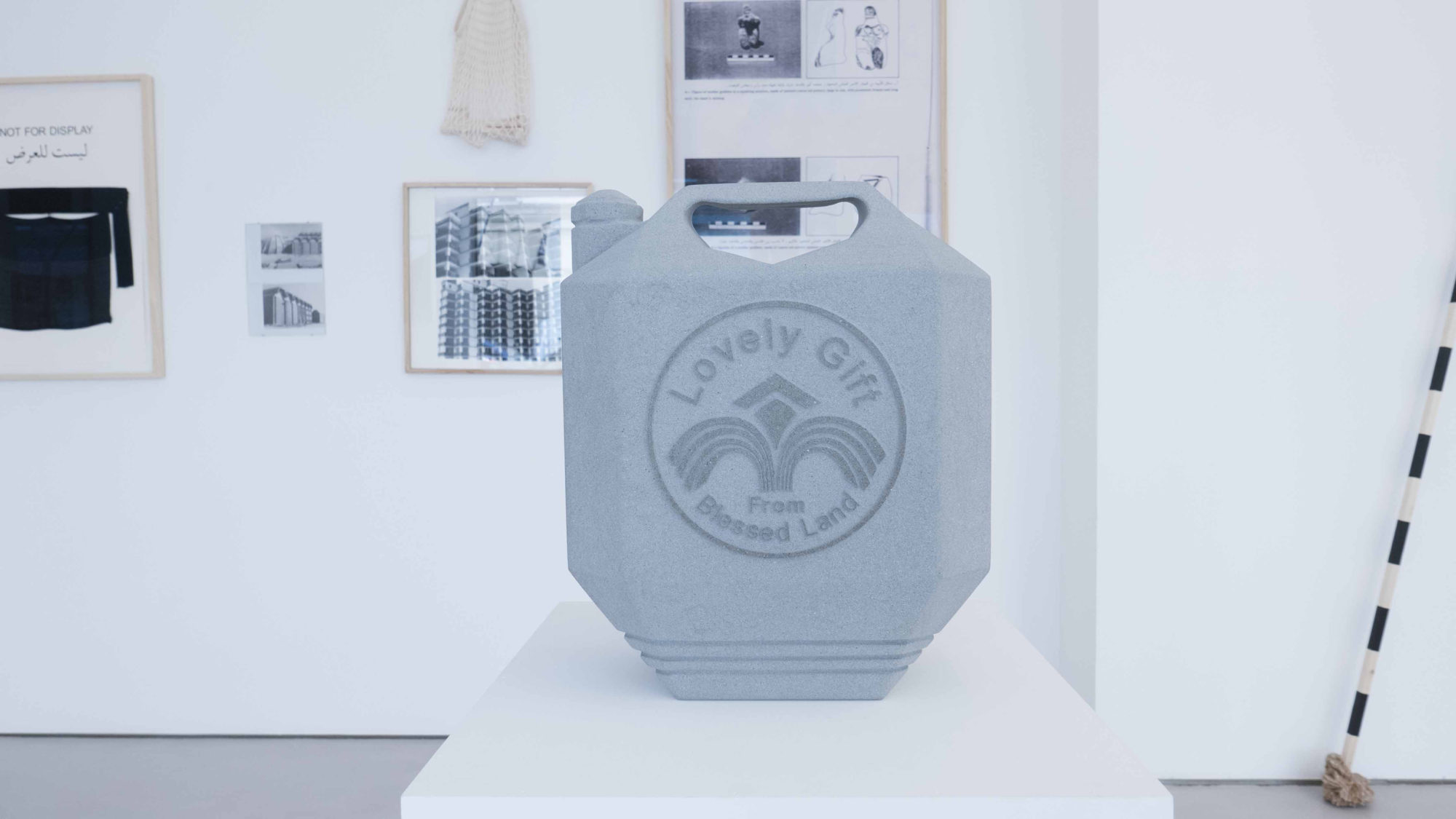 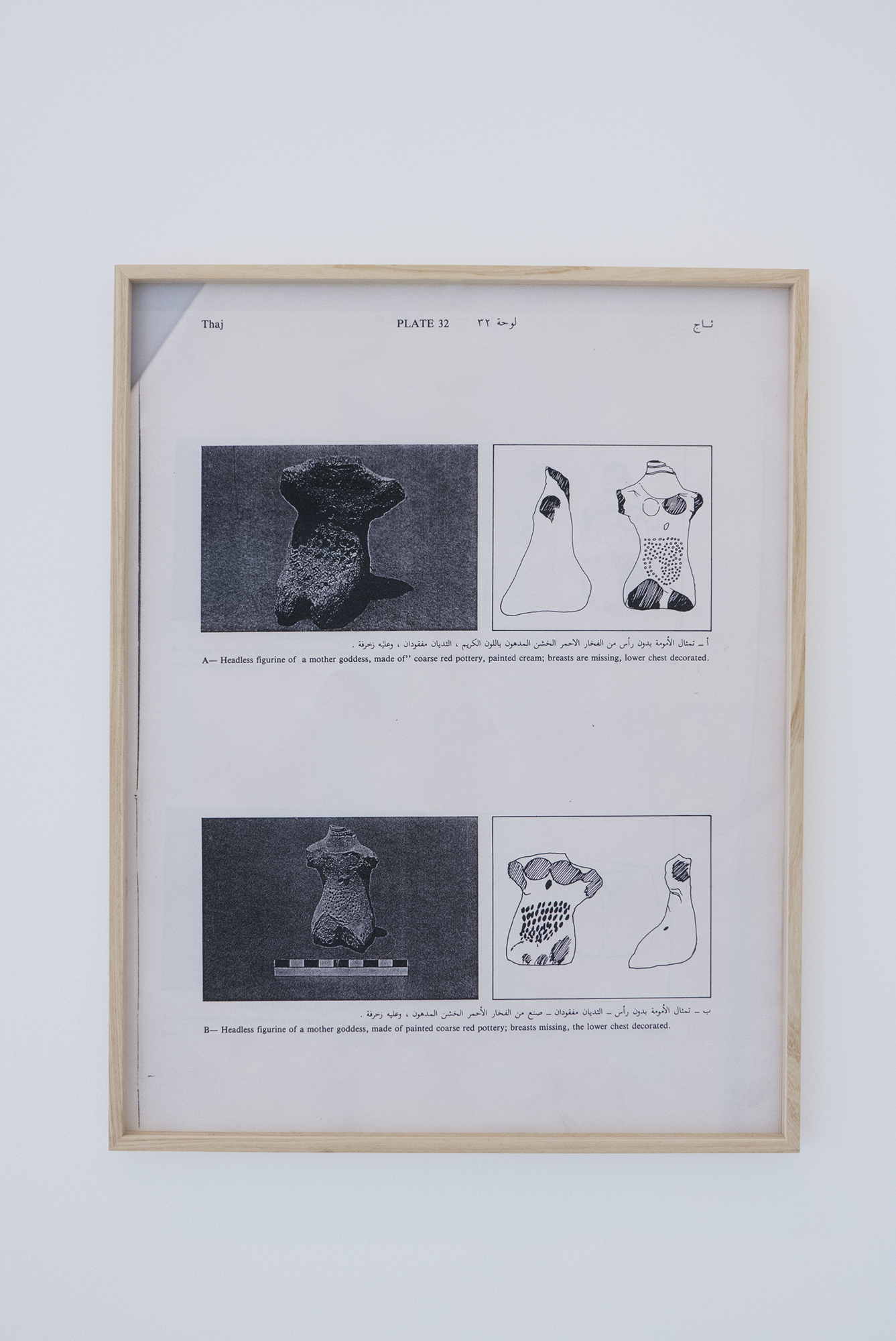 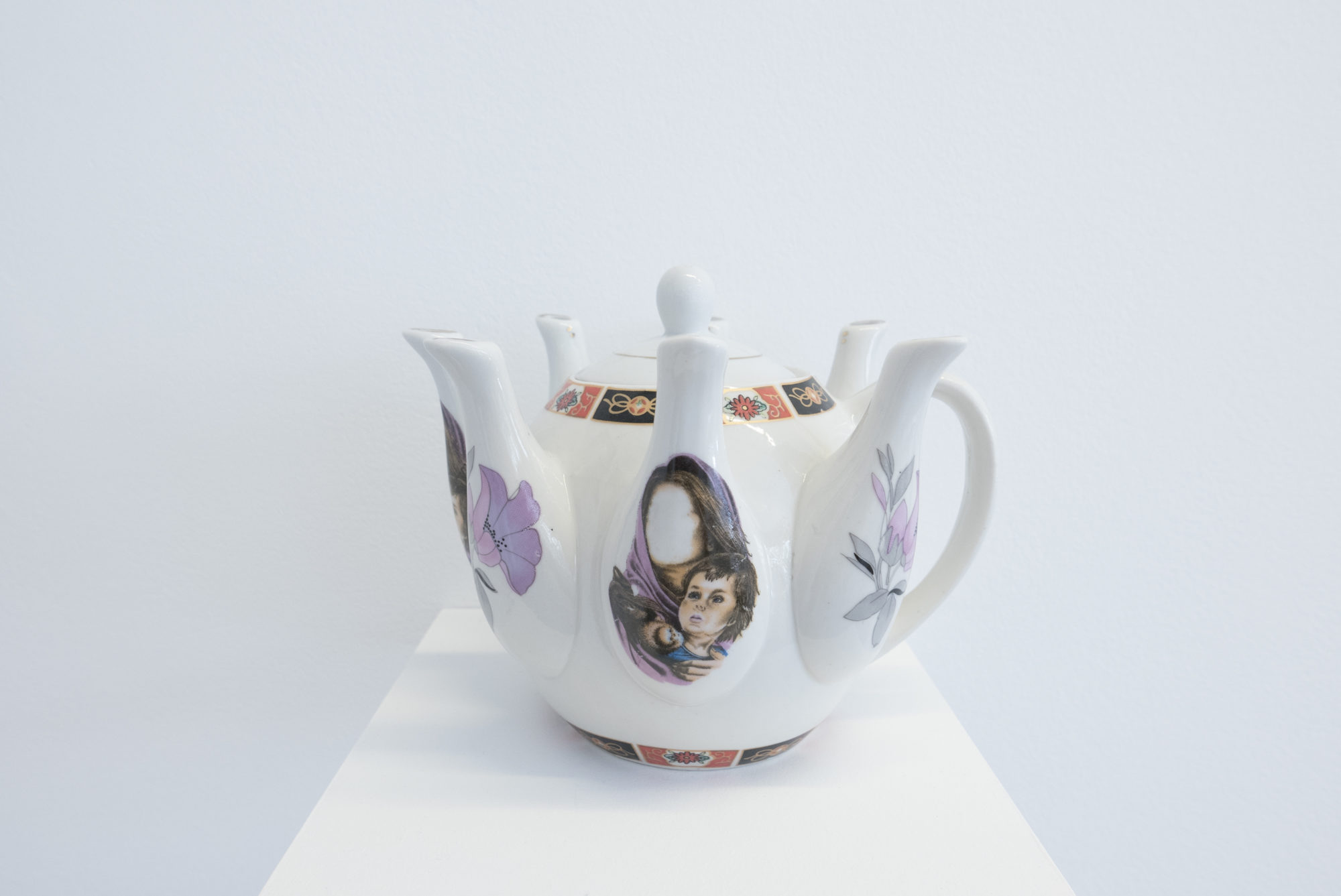 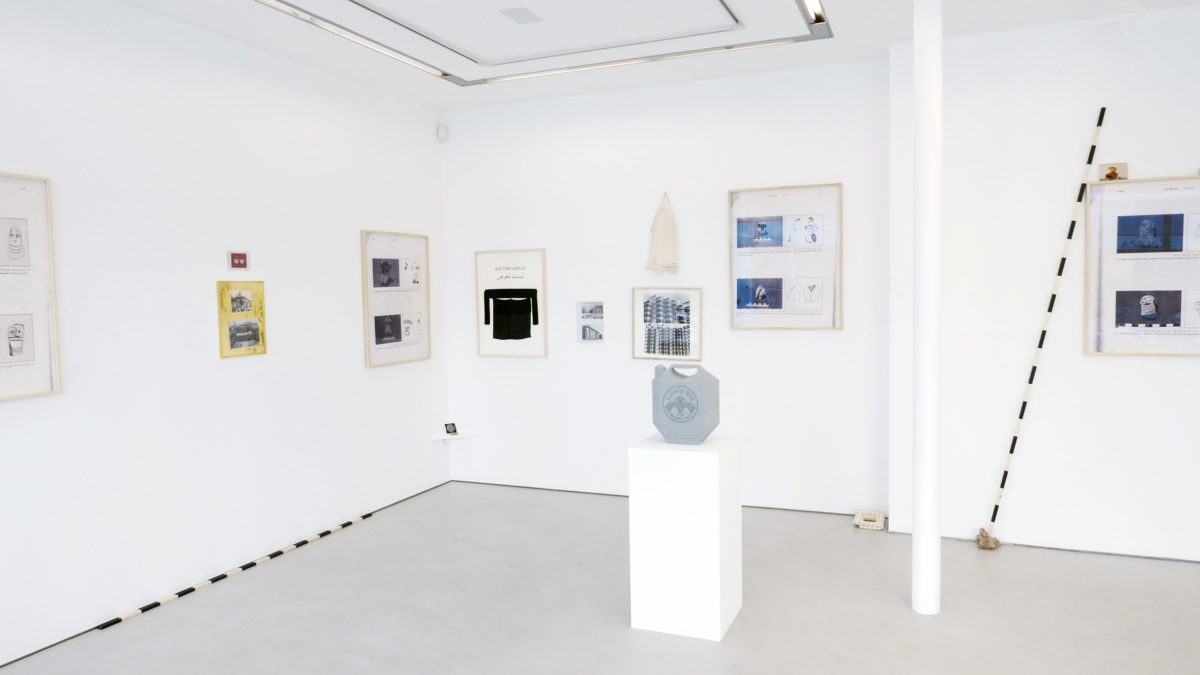 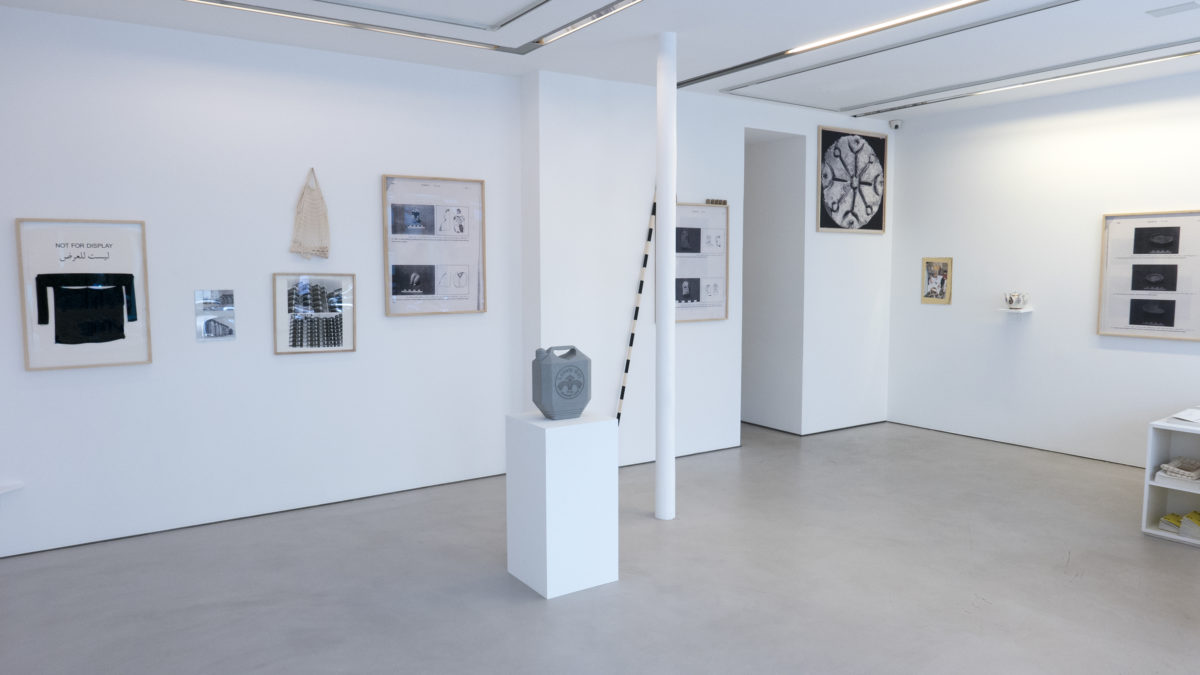 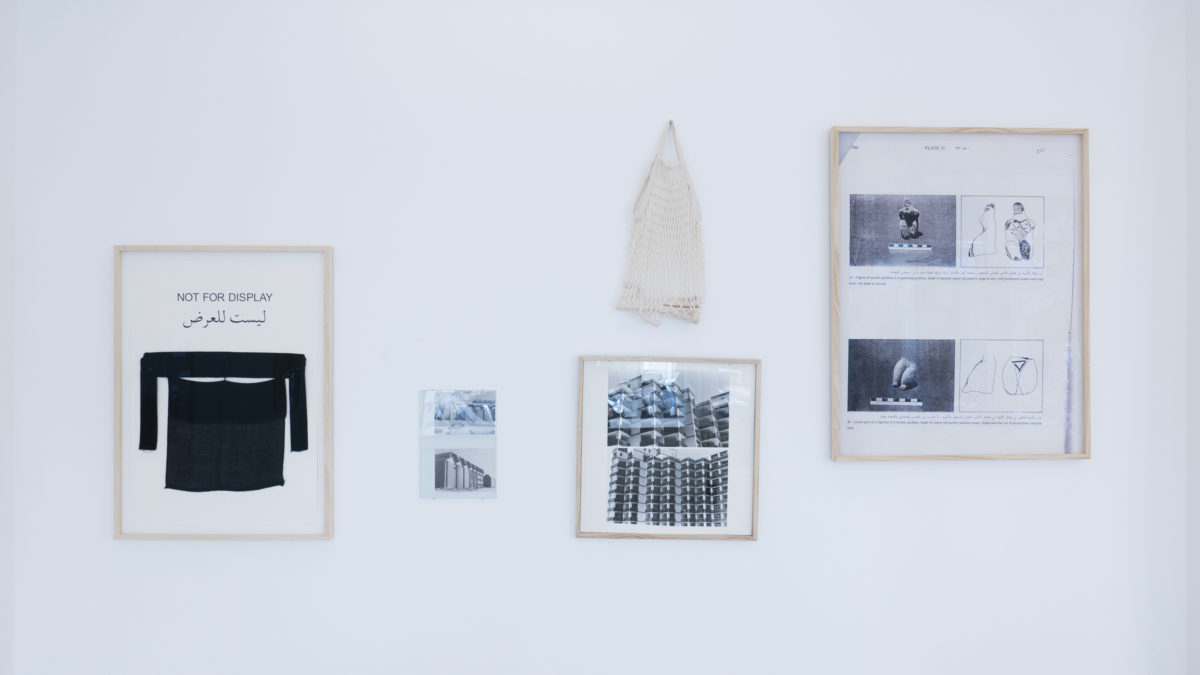 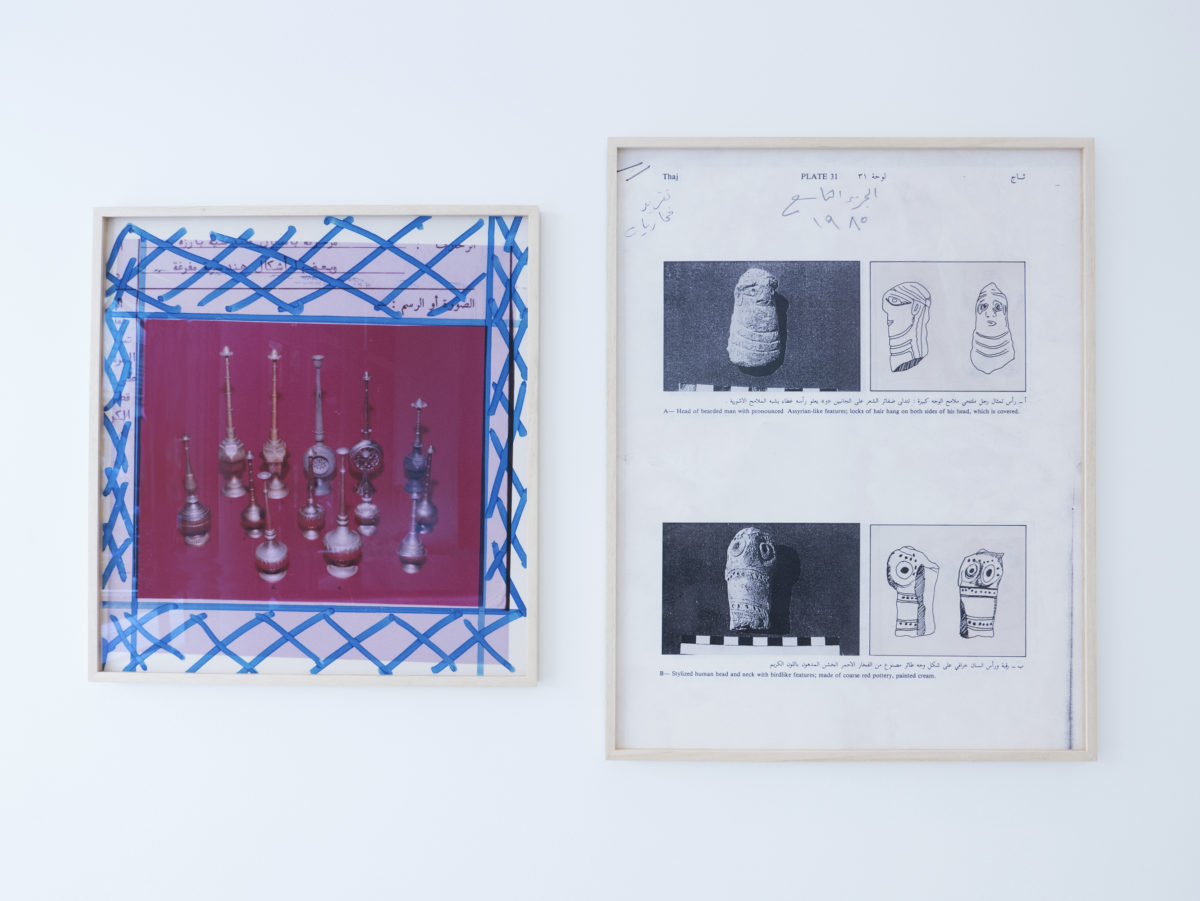 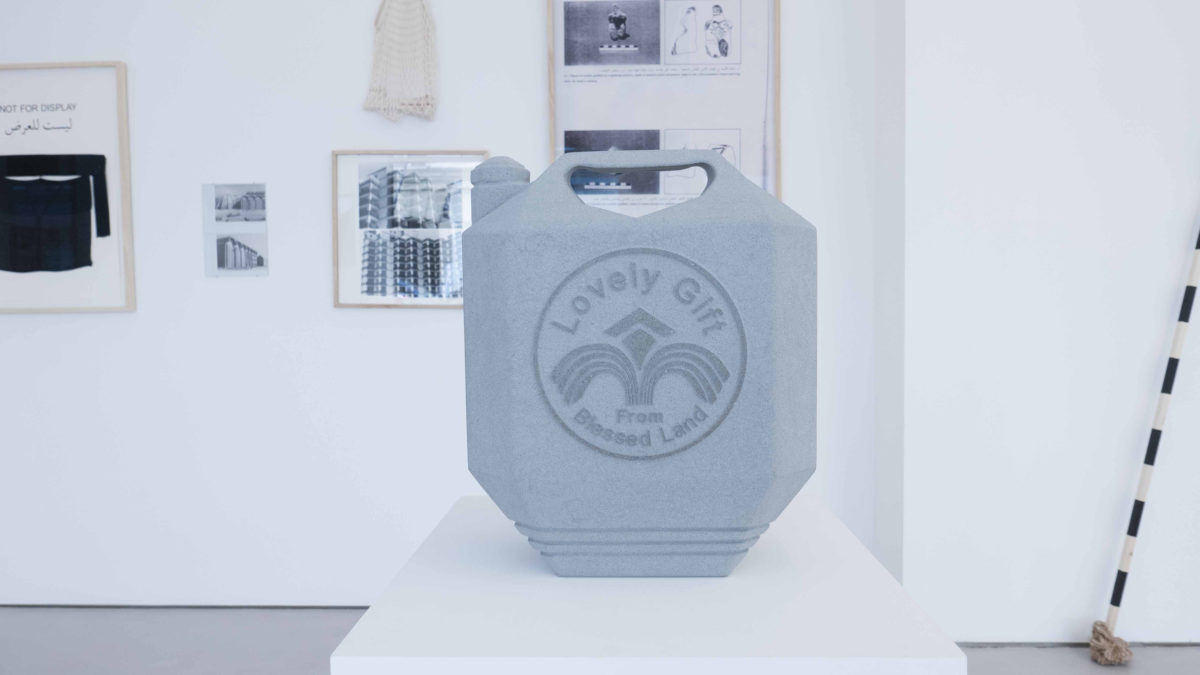 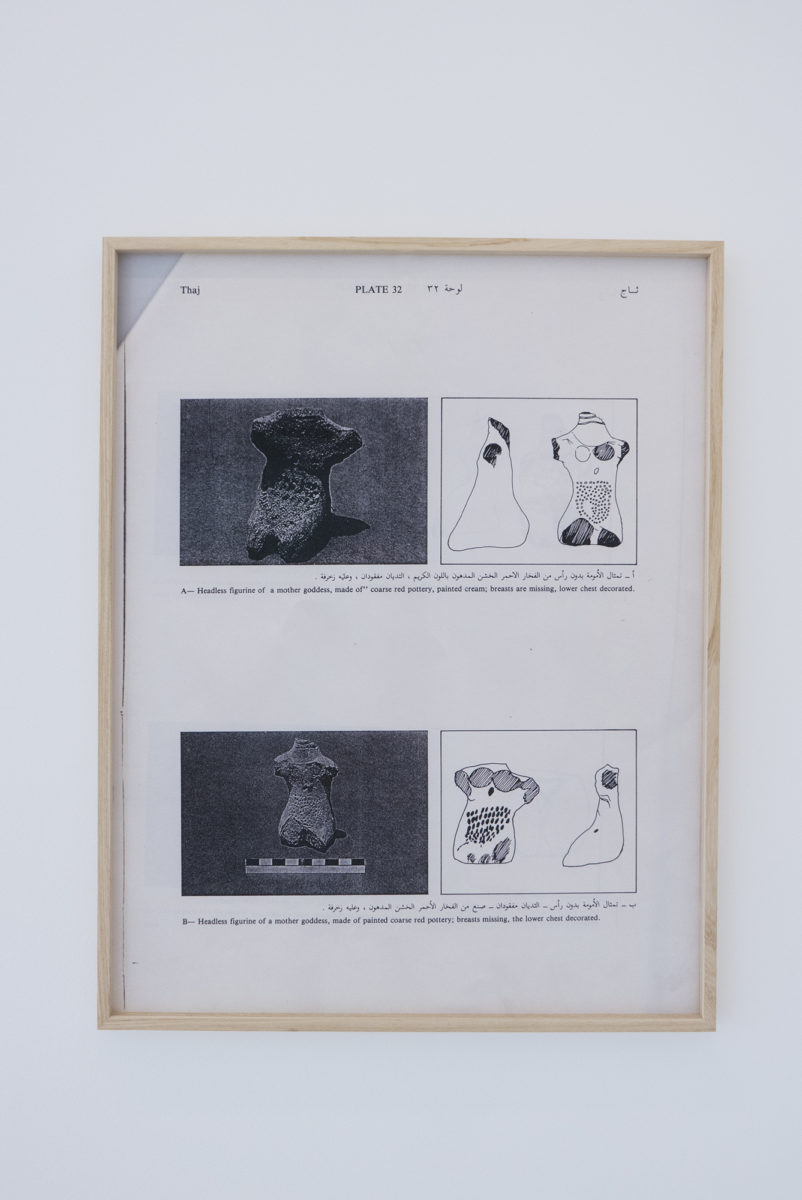 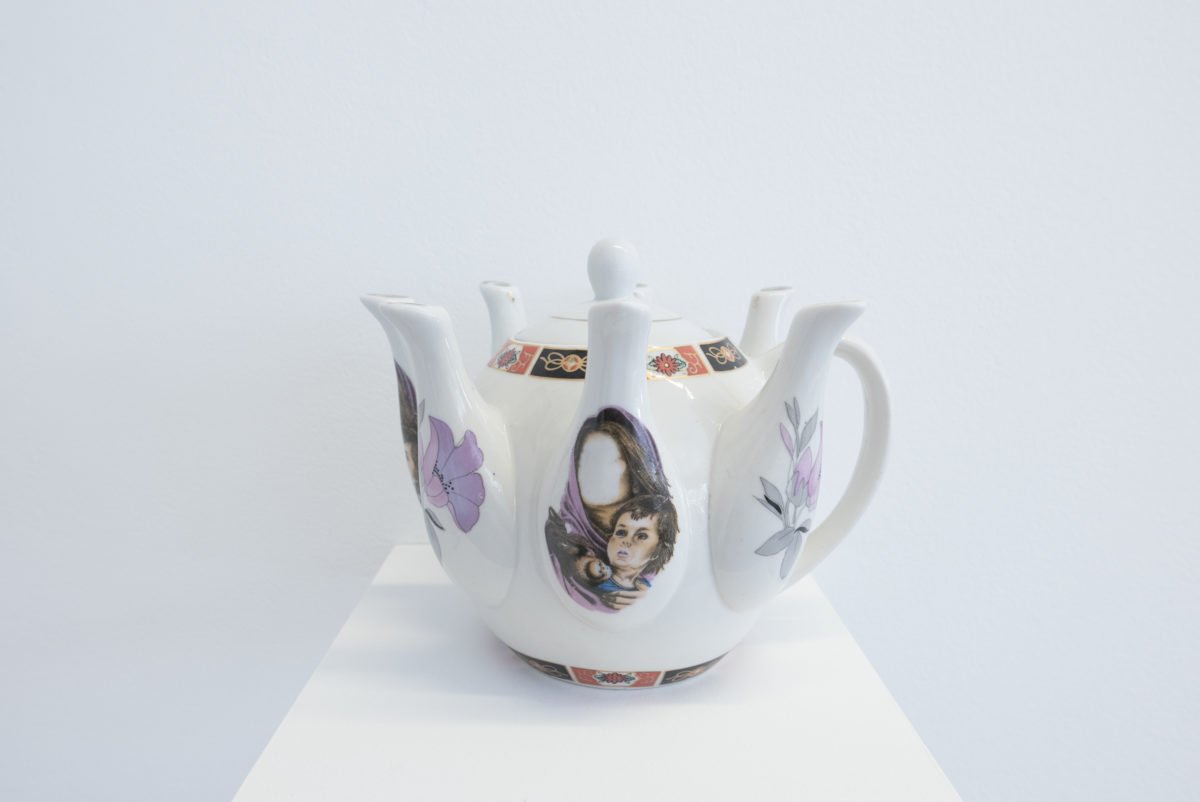 The work of Alia Farid is a confluence of landscapes and experiences focusing on Latin America and the Middle East and their respective positions as regions in tran-sition. Her work is expressed through videos, spatial installations, drawings and other mediums.

In 2014 she collaborated with Puerto Rican artist Jesus “Bubu” Negrón on a series of tapestries depicting mosques from various islands of the Caribbean. The tapestries portray a Spanish colonialism draped in Arabism that recalls the multiple histories of conquest associated with Spain. More than just buildings, it is the upshot of a buil-ding in relation to the environment that is of interest to Farid in such works. What does form communicate about the attitudes and allegiances of people?

In 2016, for her contribution to the 32nd Bienal de São Paulo, Incerteza Viva, she created a film-portrait of the Oscar Niemeyer designed International Fairgrounds in Tripoli, Lebanon. Abandoned in 1975 at the onset of the Lebanese Civil War, the urban park was envisaged by its architect as central location from which culture could be accessed and disseminated freely. Projected in Ibirapuera, home to the Bienal de São Paulo and also partly designed by Niemeyer, the video in contrast to the site in which it was exhi-bited tells the story of similarly envisioned projects, albeit divergent in out-come.
In 2014, Farid was commissioned by the National Council for Culture, Arts and Letters of the State of Kuwait to curate the Pavilion of Kuwait at the 14th International Architecture Exhibition of la Biennale di Venezia. Eager to share the opportunity with others, she convened a 25-person research and production team to investigate the arrival and fallout with modernity in Kuwait by focusing on the history of the Kuwait National Museum (KNM). Aware that the reason for the museum’s inactivity had little to do with the building and more with lack of vision and maladministration combined, it became Farid’s ‘curatorial mission’ to propose a program based on the needs and interests of the communities served to protect the building from being altered physically (the State’s solution for rehabilitating the museum).
In a talk she gave at Beta Local following the inauguration of the pavilion, Farid communicated how she was less concerned with putting on an exhibition than using opportunity to stage a campaign aimed at preserving the KNM by activating it. Unfortunately, the campaign had no effect on decision makers and the building is currently being transformed. Further, in mimicking regional trends, the State of Kuwait has plans to build a plethora of new museums and still there is no projected program for the original KNM. Curious about the contents of the forthcoming buildings, or even the role of the museum institution in an aniconic society, Farid’s interest in the KNM continues.

For her first solo exhibition in Paris, Farid interprets a selection of documentation images found in the storage basement of the never-completed Kuwait National Museum. The disparate images, a mixture of ancient and recent artifacts, demonstrate a society’s struggle to coherently articulate its own history: pearl sieves, the severed head of a clay figurine, wooden sandals, broken glass, potsherds, garments, a camel head trapping, the capital of a column and walls of a nearby excavated fort are among the items documented In some of the images, neither site nor object is apparent. In others, a black and white rod set alongside unearthed matter provides viewers with a sense of scale. Not far from the images, piles of plastic bags filled with fragments of previous civilizations lie in wait, unearthed and yet unexposed. Stranded between archeological site and museum, like spirits caught between worlds, the images and objects residing in the basement of the Kuwait National Museum are less a record of the nation’s aspirations than evidence of its unreconciled values. What is the meaning of display in an aniconic society? Seemingly disjointed, the objects in this exhibition assemble a precarious universe that oscillates between record and invention, self-portrait and state narrative.