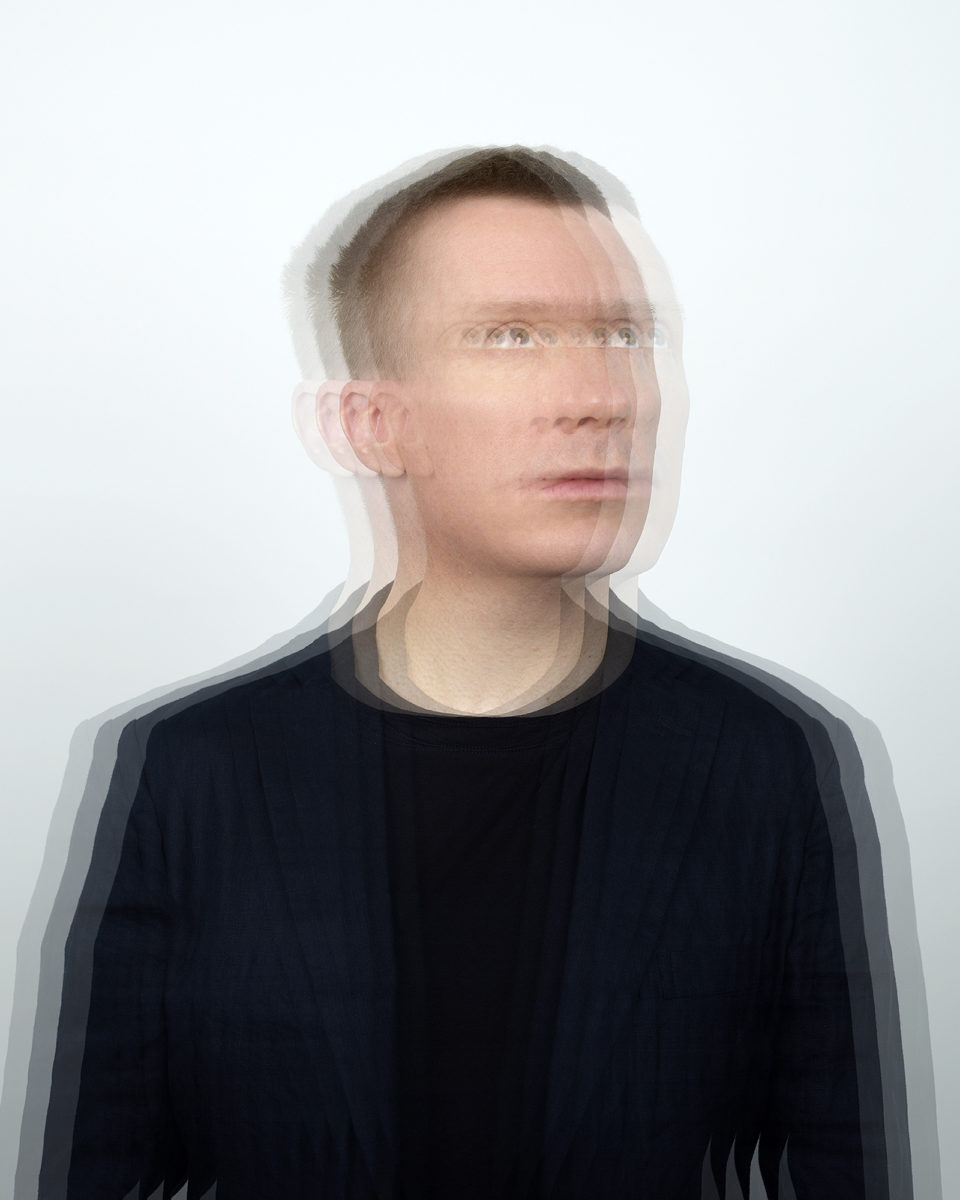 B. 1975, Kimberley, South Africa.
Lives and works in Cape Town and Stockholm. theotherjameswebb.tumblr.com

James Webb is an artist, known for his site-specific interventions and installations. His practice often involves sound, found objects, and text, invoking references to literature, cinema, and the conceptualist traditions. By shifting objects, techniques, and forms beyond their original contexts and introducing them to different environments, Webb creates new spaces of tension. These spaces bind Webb’s background in religion, theatre, and advertising, offering poetic inquiries into the economies of belief and dynamics of communication in our contemporary world.

As Brandon LaBelle writes, “The works of James Webb circulate around a complex mixture of emotional and affective states; of longing and despair, of the ecstatic and of hopefulness, states of bodies and minds that move throughout his practice to raise questions of individuality and community, belonging and displacement, fragmentation and recuperation.”
(Xenagogue, edited by Anthea Buys, published by HKS, 2015.)

Webb’s work has been acquired for numerous public and private collections such as The Smithsonian Institution, KADIST Foundation, Museo Nazionale Delle Arti del XXI Secolo, and the MAC Val.

His first exhibition at Imane Farès, Nous, with Nina Esber, was held in 2015.