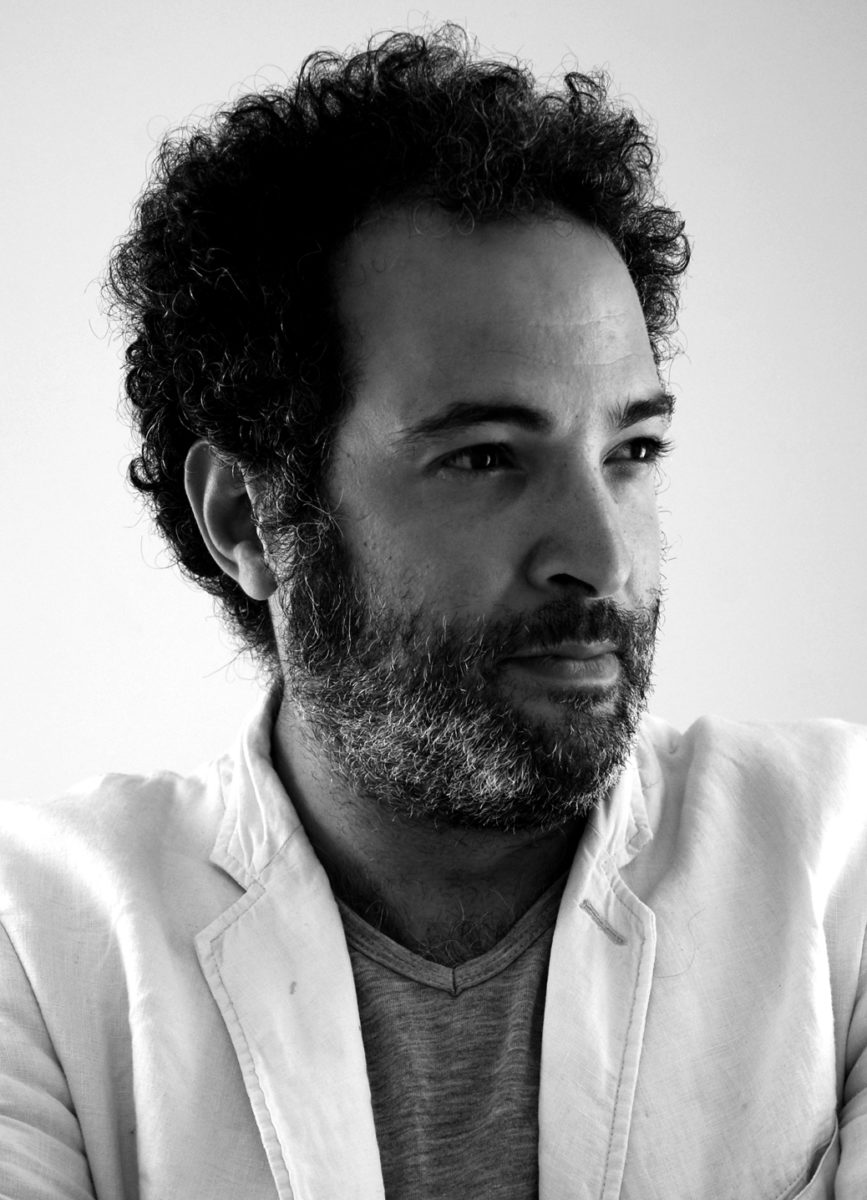 B. 1981, Asilah, Morocco.
Lives and works in Paris and Morocco. www.mohssinharraki.fr

Mohssin Harraki has developed a body of work on the border between image and apparatus, drawing inspiration both from antiquity (astronomical treatises and other scientific works from the Arab world) and from highly contemporary debates about education, history and politics. Constellations, maps, equations and even family trees are structuring patterns in his scholarly and, at times, ironic language, using diagonal shapes to contest the official systems of writing.
As Morad Montazami perfectly puts it: “He contrasts prescriptive horoscopes with the tentacles of the astronomical almanac, and fixed nomenclature with the power of the rhizome. His installations often consist of an interplay of volumes, tensions and fragmentations, collections of clues and strategies for vision. The deepest layers of his thinking rise to the surface in a poetics of drift, whatever material form they may take – whether bread or concrete, repetition or the figure of infinity.”