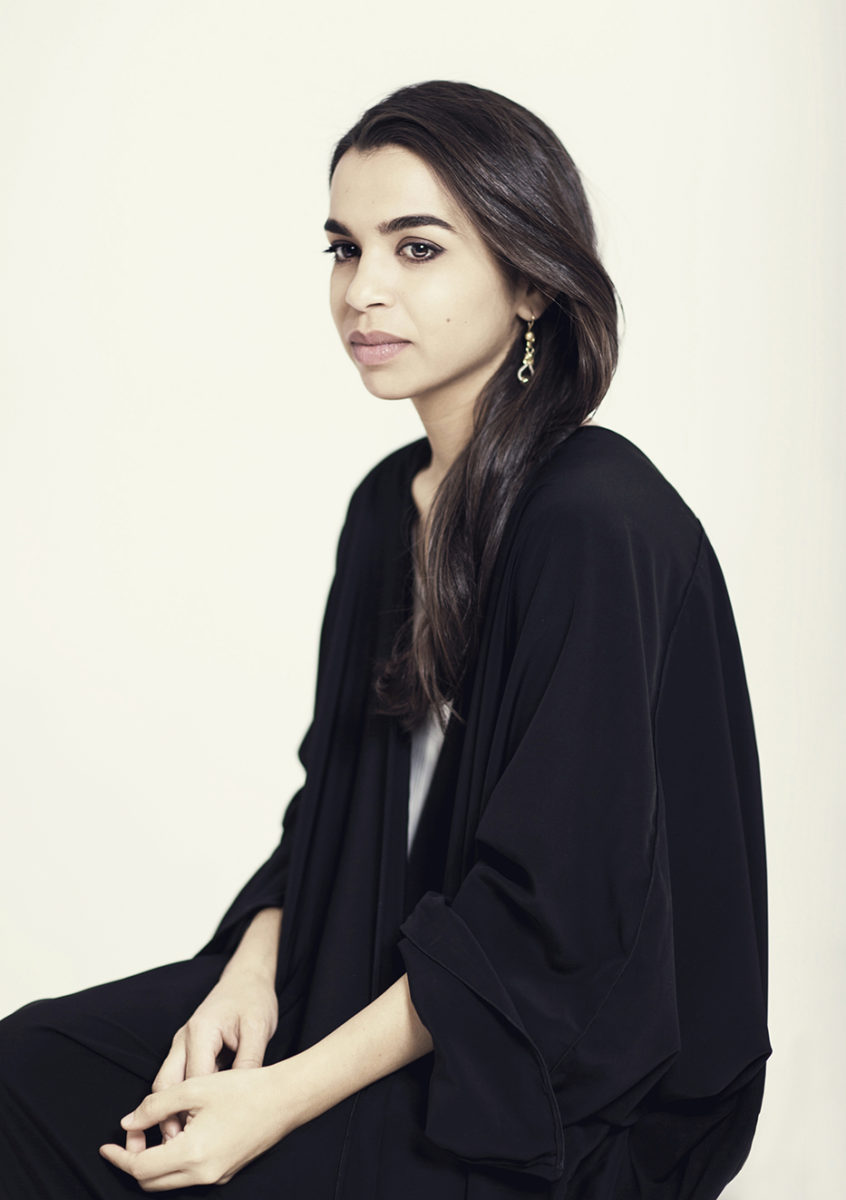 Through a combination of mostly film and sculpture, Alia Farid’s work gives visibility to lesser-known histories often deliberately erased. In 2019 she presented In Lieu of What Was at Portikus in Frankfurt. This exhibition was the first presentation from a group of works that probes the impact of extractive industries on the land and social fabric of southern Iraq and Kuwait. Concurrently her work Migration of Forms, which received the 2022 Creative Capital Award, traces the eviction of Arab and South Asian groups to Latin America and the Caribbean. The upshot of this work, a growing tapestry and material archive, will be presented at Chisenhale Gallery in London in 2023.